During the summer of 2015, we found out we’d be starting our marriage in the Fort Lauderdale area instead of our hometown as we planned. I can’t lie to you –– I wept instead of being happy because I was scared. I’d only be four hours from home, but Fort Lauderdale and Wesley Chapel are very, very different places. Nearly three years since we got that phone call, we’ve moved back home, and I wanted to share more about our reasoning with y’all! One of the first things Vagner told me when I met him back in high school is that he wanted to lead worship for a full-time job, so as he prepared for graduation, he started to look for jobs. He was super discouraged and couldn’t find anything, but then a promising opportunity opened up near Wesley Chapel. We’d only be a few minutes from my parents, I’d be able to stay at the Tampa Bay Times, and our cost of living would be super low. But then life happened, and he didn’t get the job.

I can say with confidence that it’s the best thing that could’ve ever happened to us. Because he didn’t get that job, we were forced to pursue other options, and that led us to South Florida, a place I wouldn’t have ever chosen for our first two years of marriage. Those first few weeks were so lonely that I felt like I was physically in pain. I called my mom and best friend approximately five times a day. I cried when Vagner went to work because he worked long nights and weekends. I began to dread being alone.

But after a few months, I realized that things didn’t feel so miserable anymore, and it was because I’d started to say “yes” when people invited me out instead of letting my anxiety tell me they didn’t want me there, anyway. I began to make friends and meet people who would radically change my life for the better. I fell in love with the area — from thrifting in Palm Beach Gardens to going to Vous Church in Wynwood, we spent our free time exploring our the cities around us.

If you’d asked me last March what we’d be doing today, I would’ve confidently answered, “We’ll probably still be living in Coconut Creek, loving our lives and thinking about buying our first home.” But 2017 was a gamechanger, for better and worse. I lost my job and subsequently had a severe depressive episode. Vagner encountered difficult situations that made him question what we were supposed to be doing in the first place. Through it all, we clung to each other, but we also felt the pull to come back home.

We aren’t 100% sure what’s next for us! I’m still working remotely, and Vagner is prayerfully searching for the perfect opportunity. But as I write this from my parents’ guest room, I could cry tears of happiness. I felt peace yesterday as I drove back into Wesley Chapel, and I was hit with the realization that we truly wouldn’t have the relationship we have today unless we’d left home and done something that didn’t make sense to a lot of people. But the next season of life will include an incredible support system, and it feels so good to be home. I don’t know what life will look like in six months, which is terrifying, but it’s also really beautiful to be with family again –– for me to actually recover from the depressive episode that’s still lingering and for both me & Vagner to take time to rest. 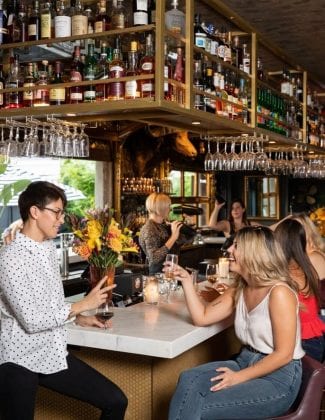 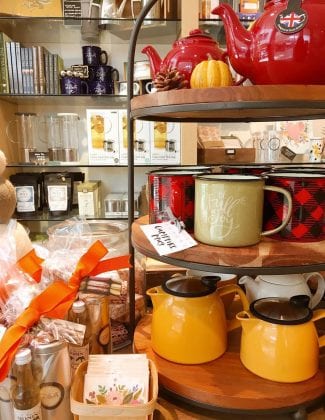 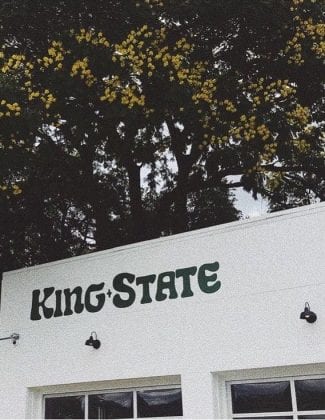