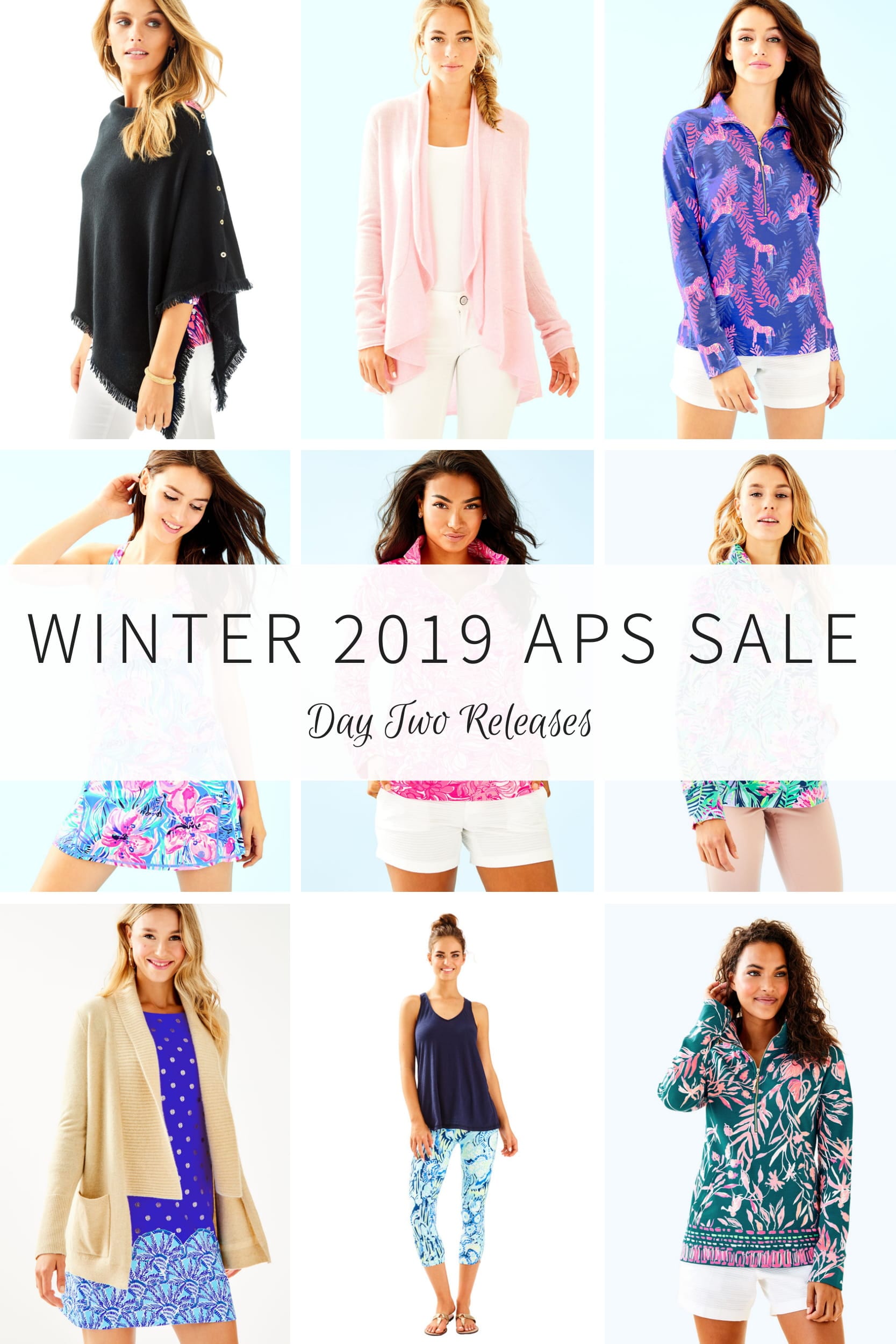 THE SALE IS LIVE — SHOP IT HERE!

I won’t keep you long — I know what you’re here for! Lilly Pulitzer’s After Party Sale is here, and if you’re anything like me, you’ve probably already spent way too much money shopping Day 1 of the sale. How good were those swim and dress deals?! I spent way too much money, which is to be expected. 😉  Unlike last APS, Lilly is releasing everything over a two-day period, which means that today is the second day of the release!

Want to see what to expect while you wait in line?! Read on to find out — and thank you to Lilly Pulitzer for sending me insider info to share with y’all! There are so many popovers this time around, which is AMAZING. Pick up as many as you can, because you can wear them around the year. Seriously — I’m always cold, so I wear them inside during summer! The Harp wrap is also gorgeous, especially in Onyx. 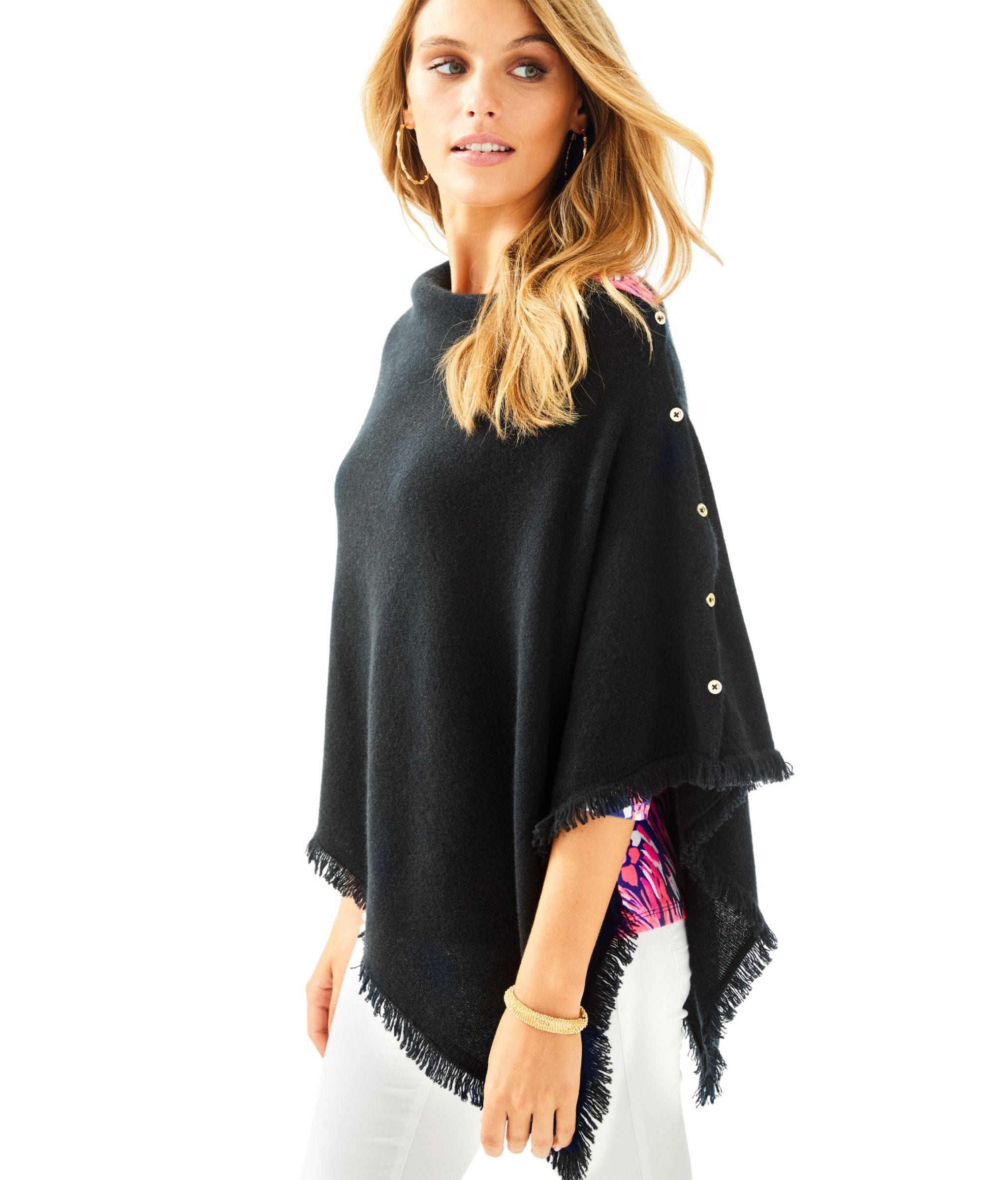 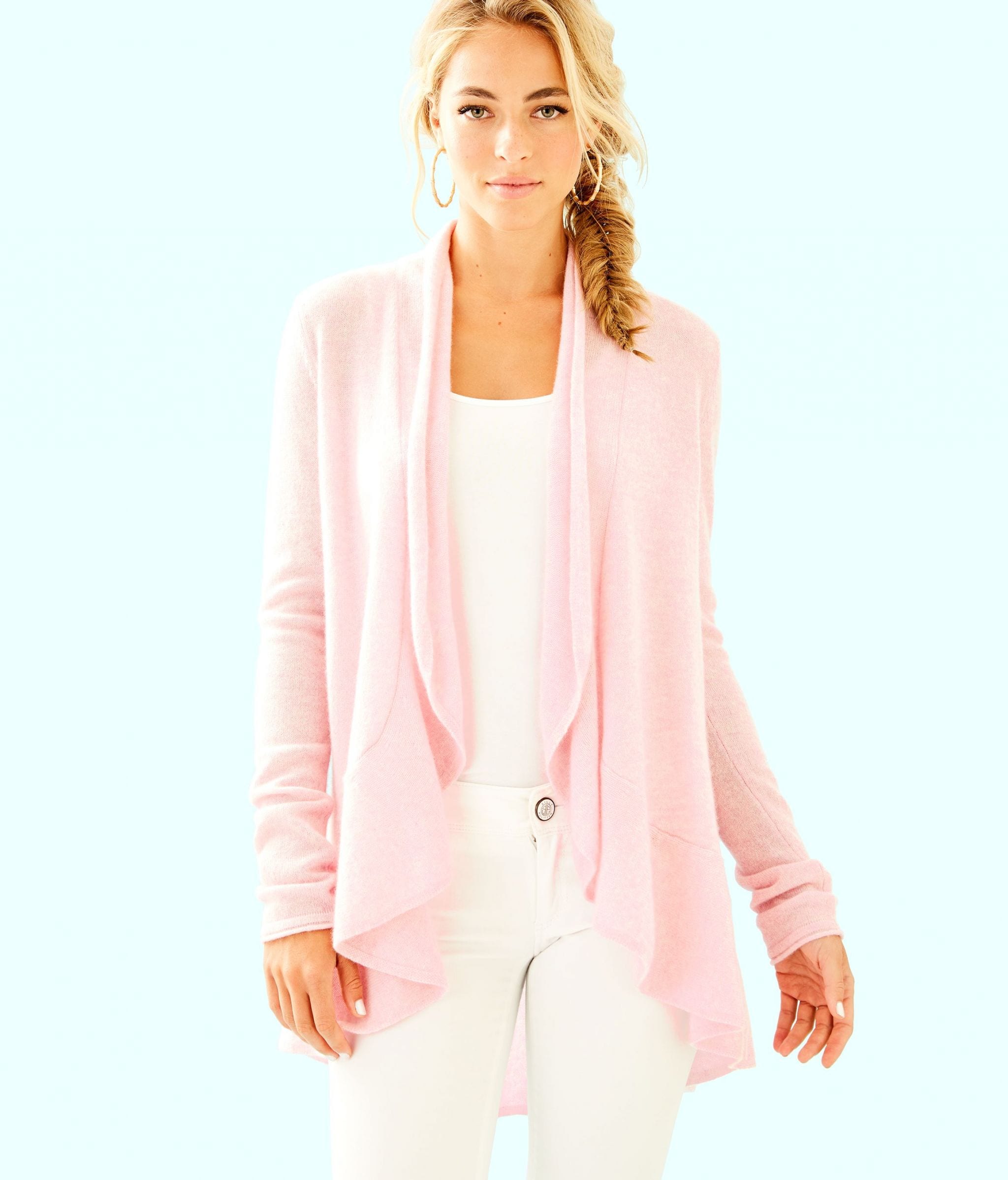 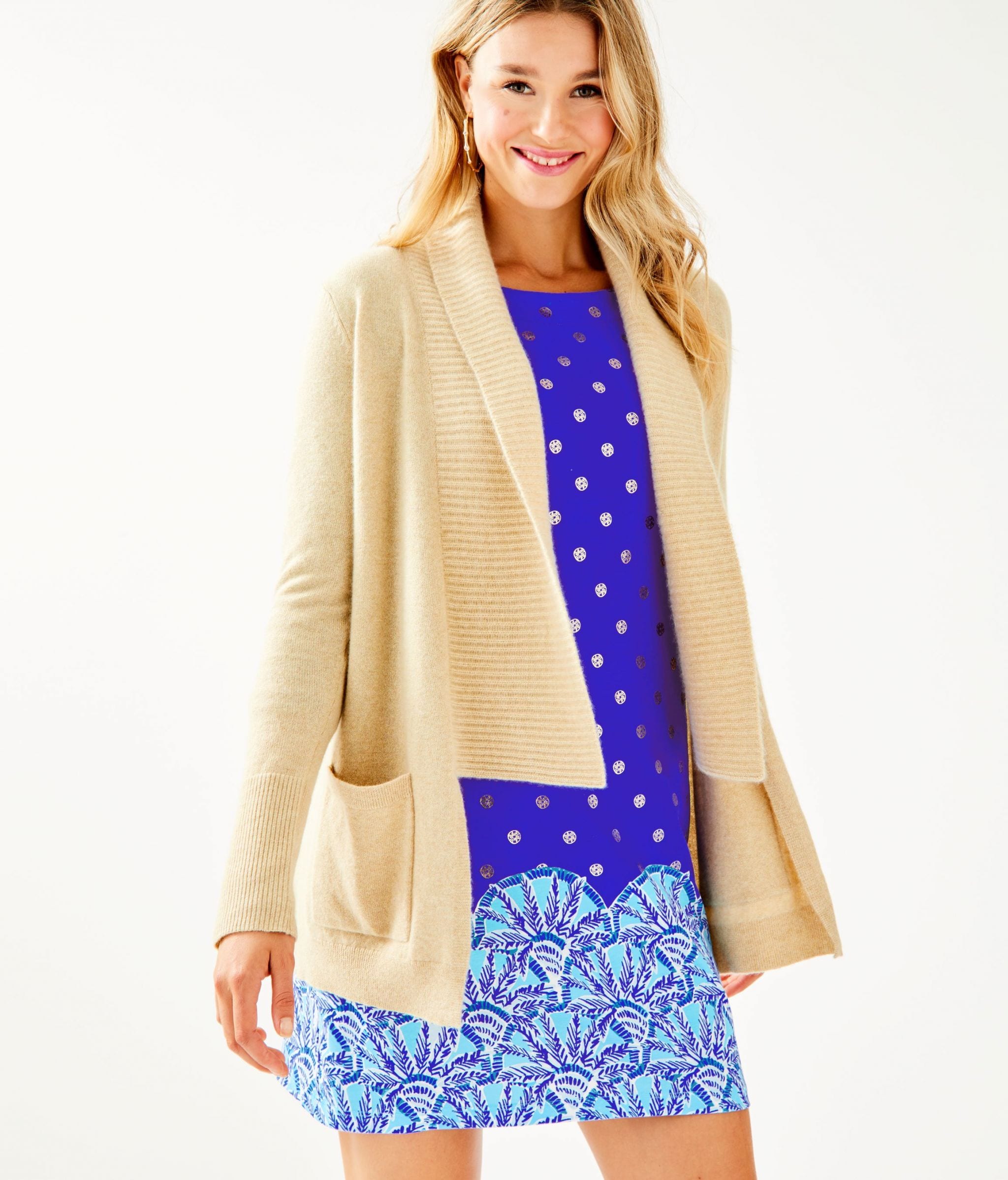 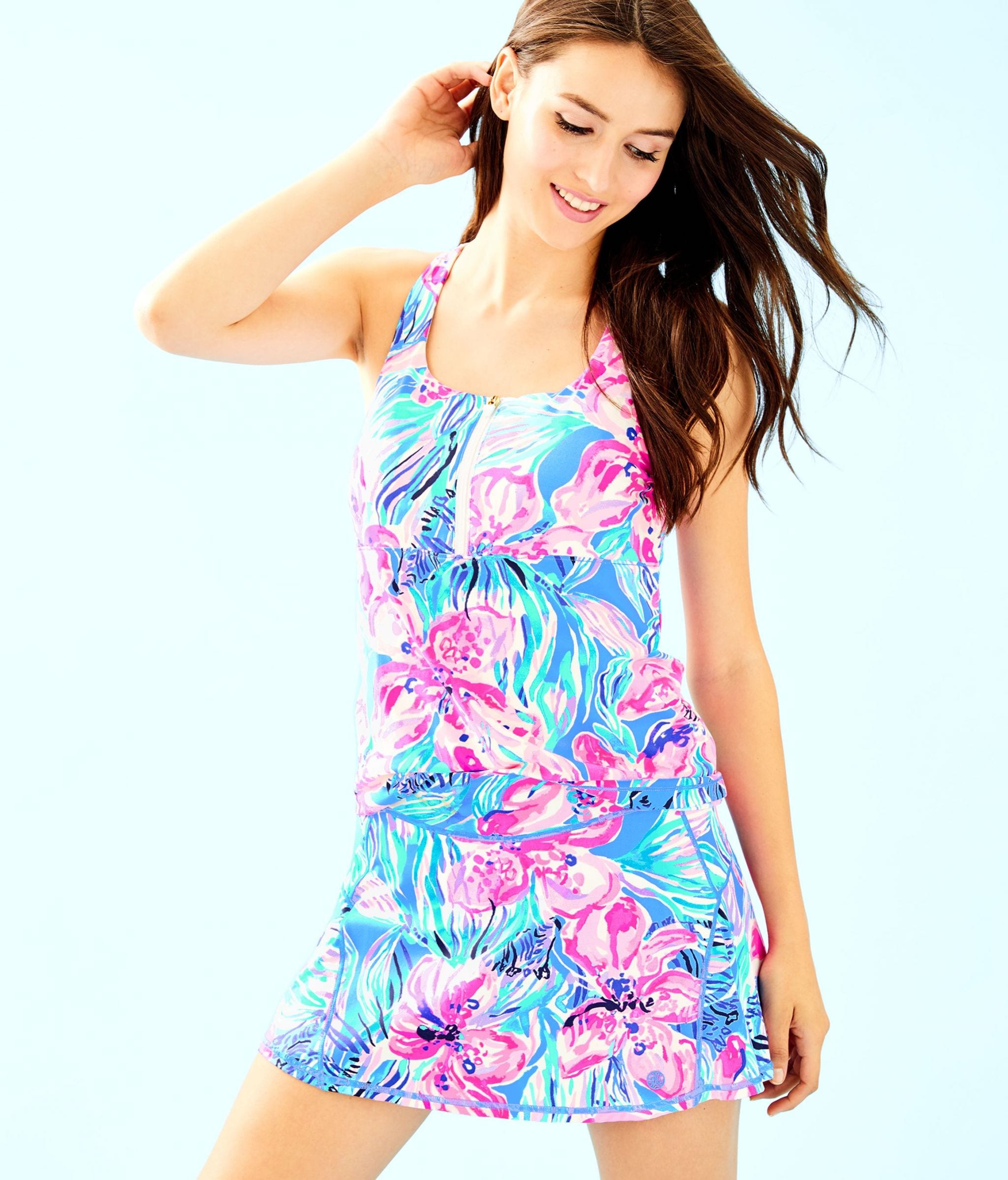 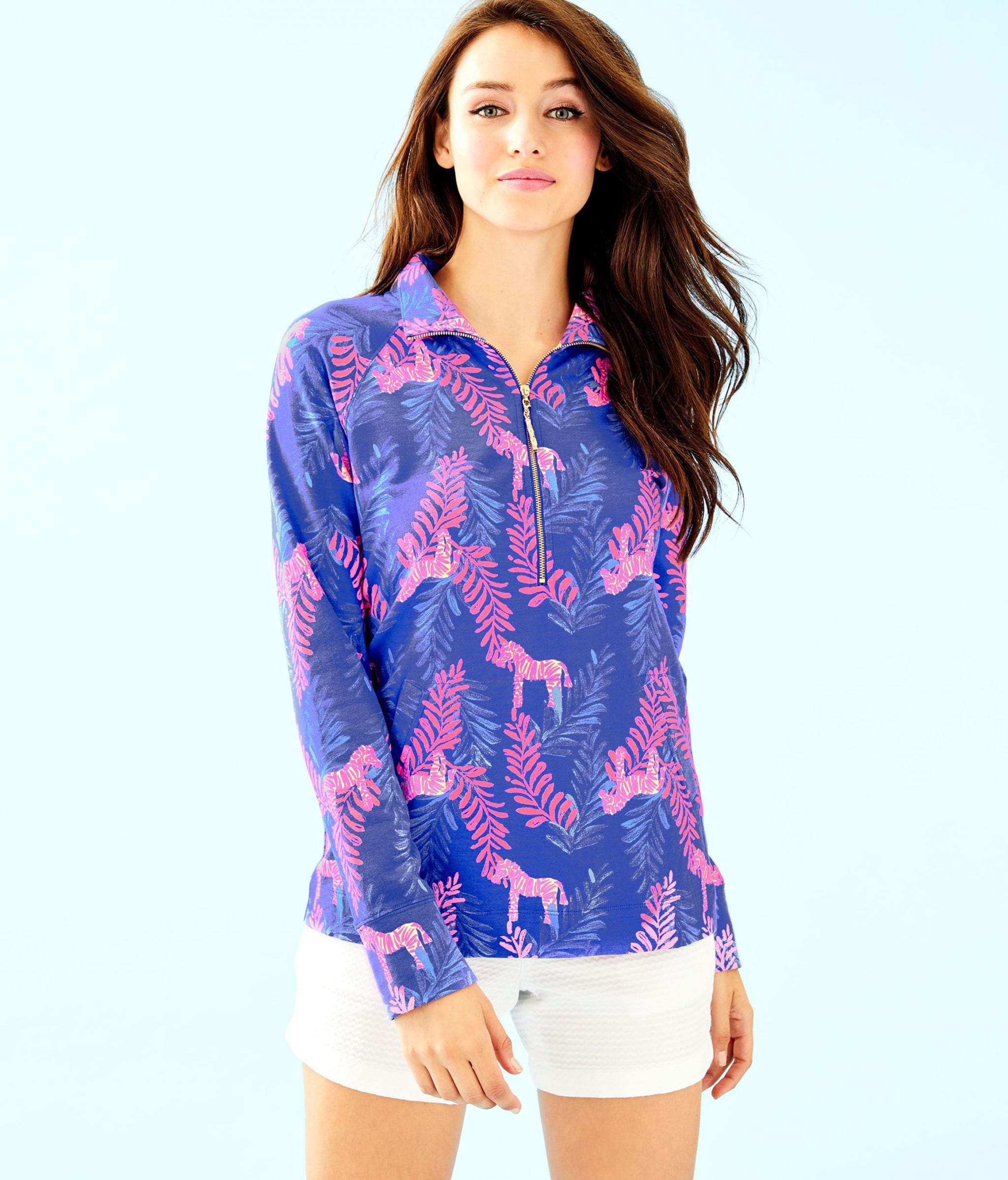 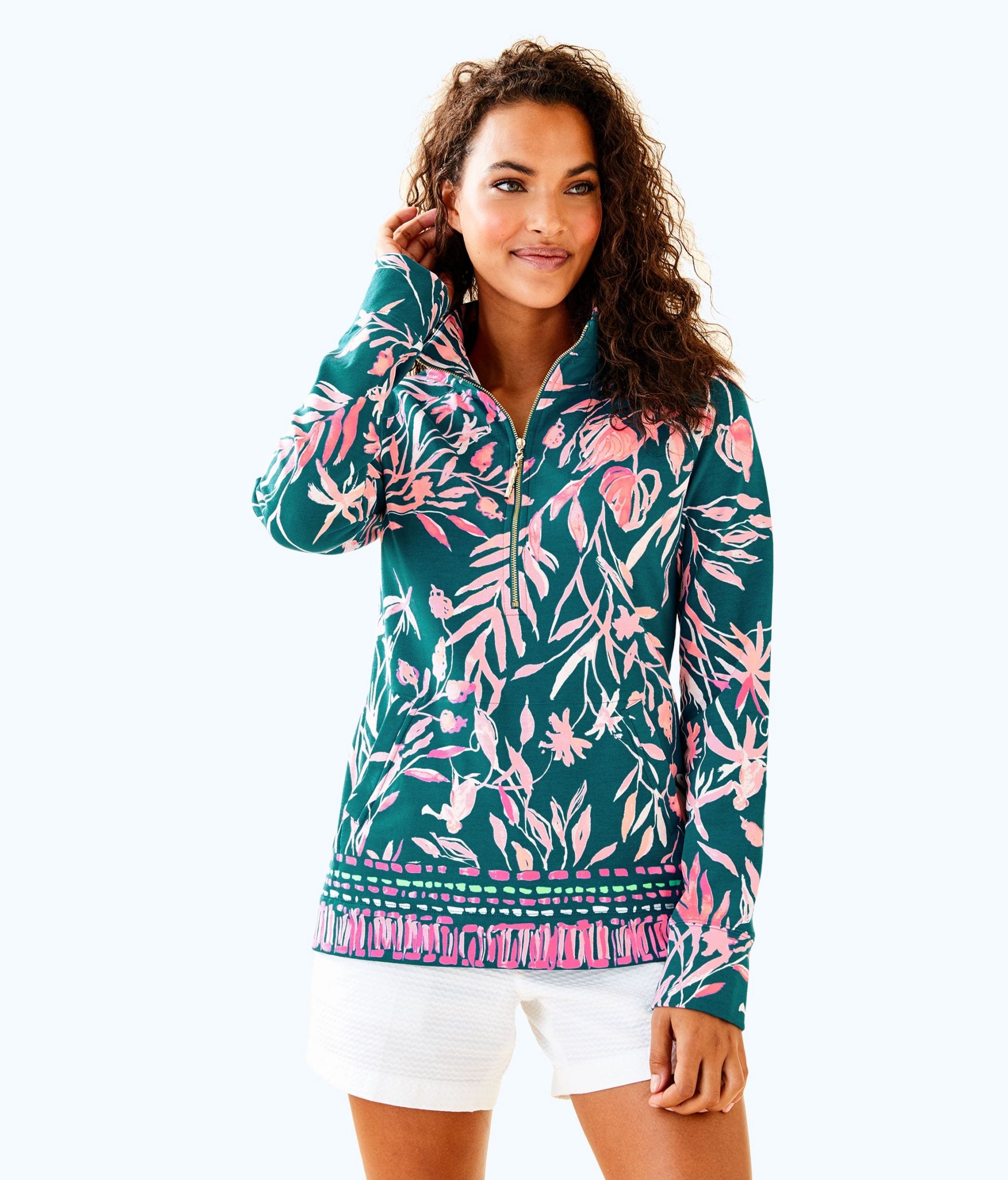 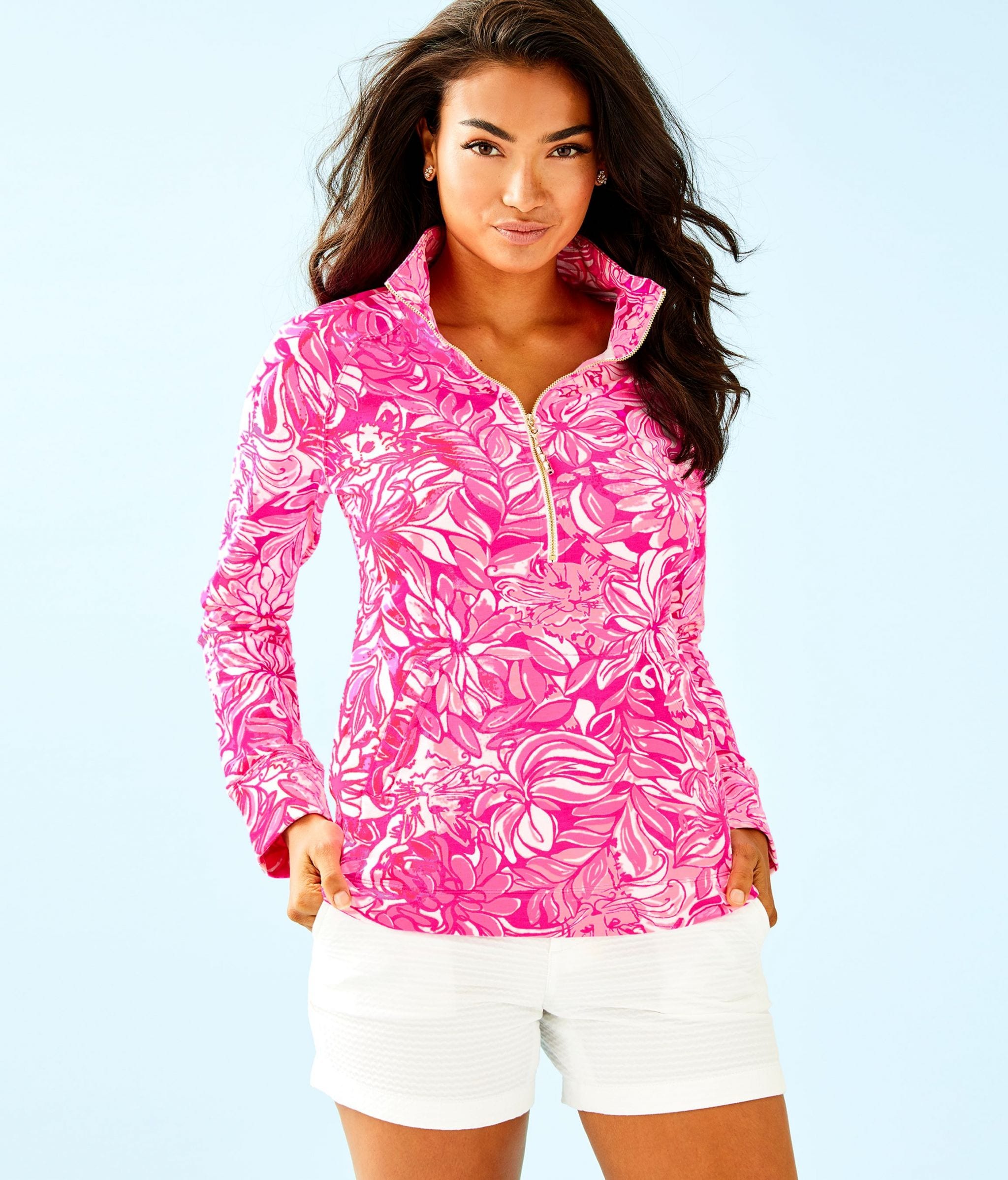 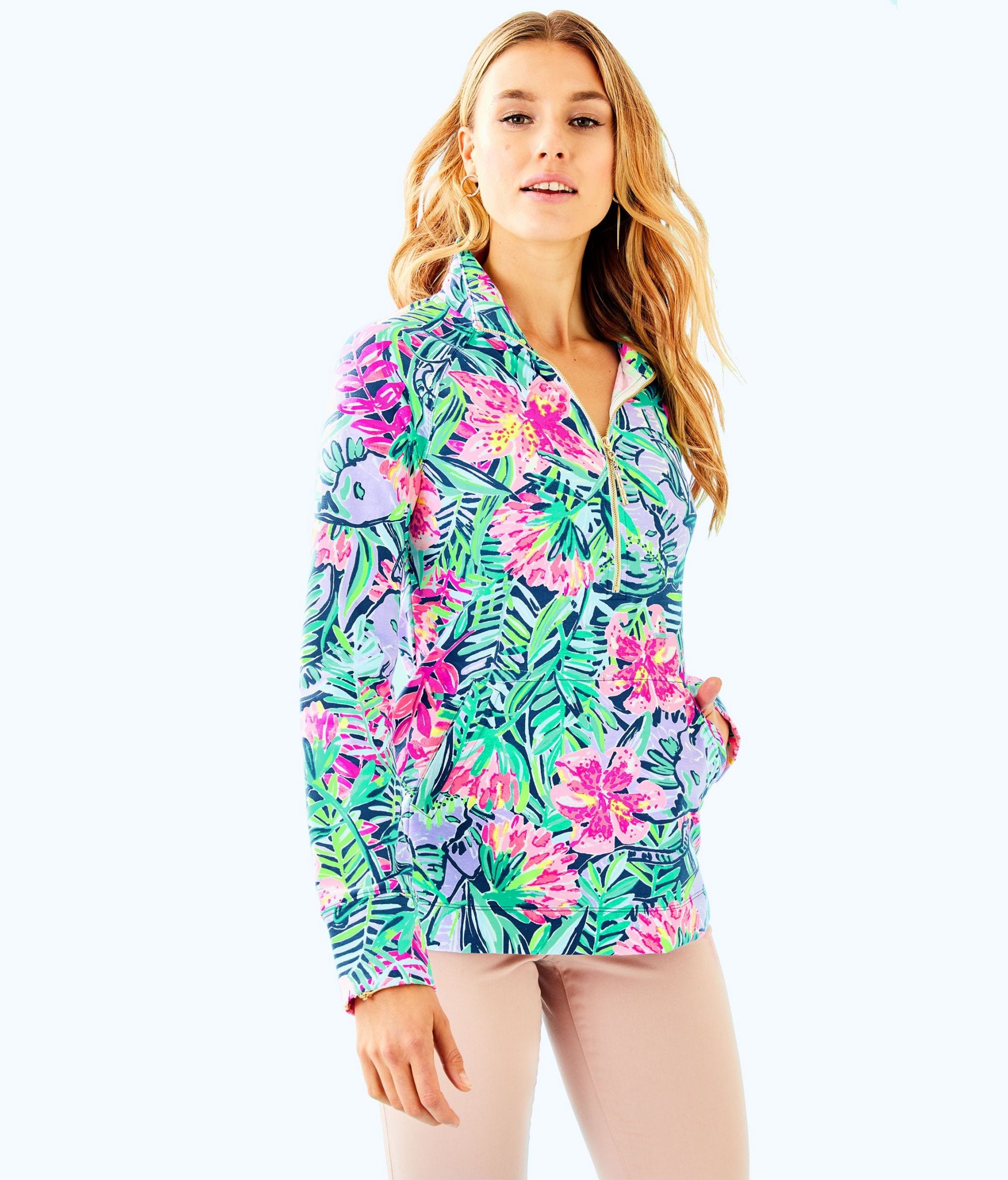 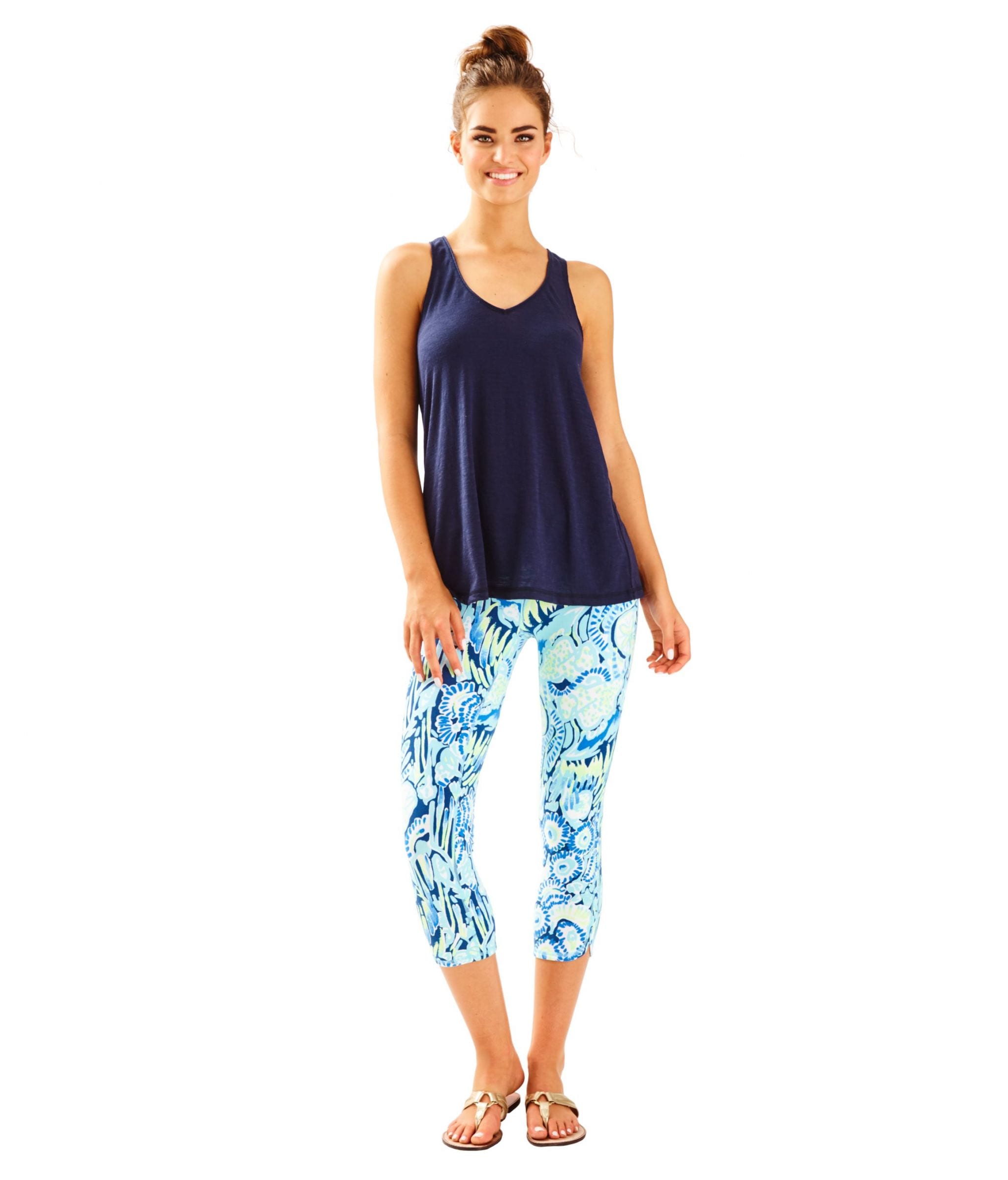 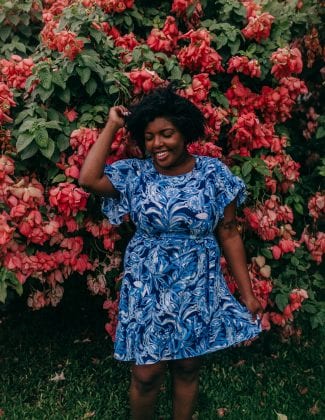 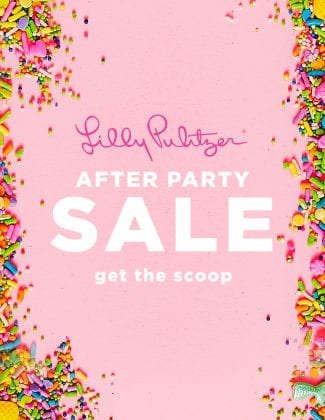 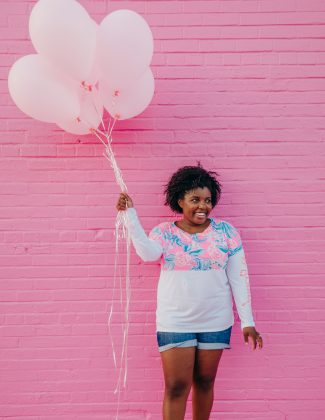