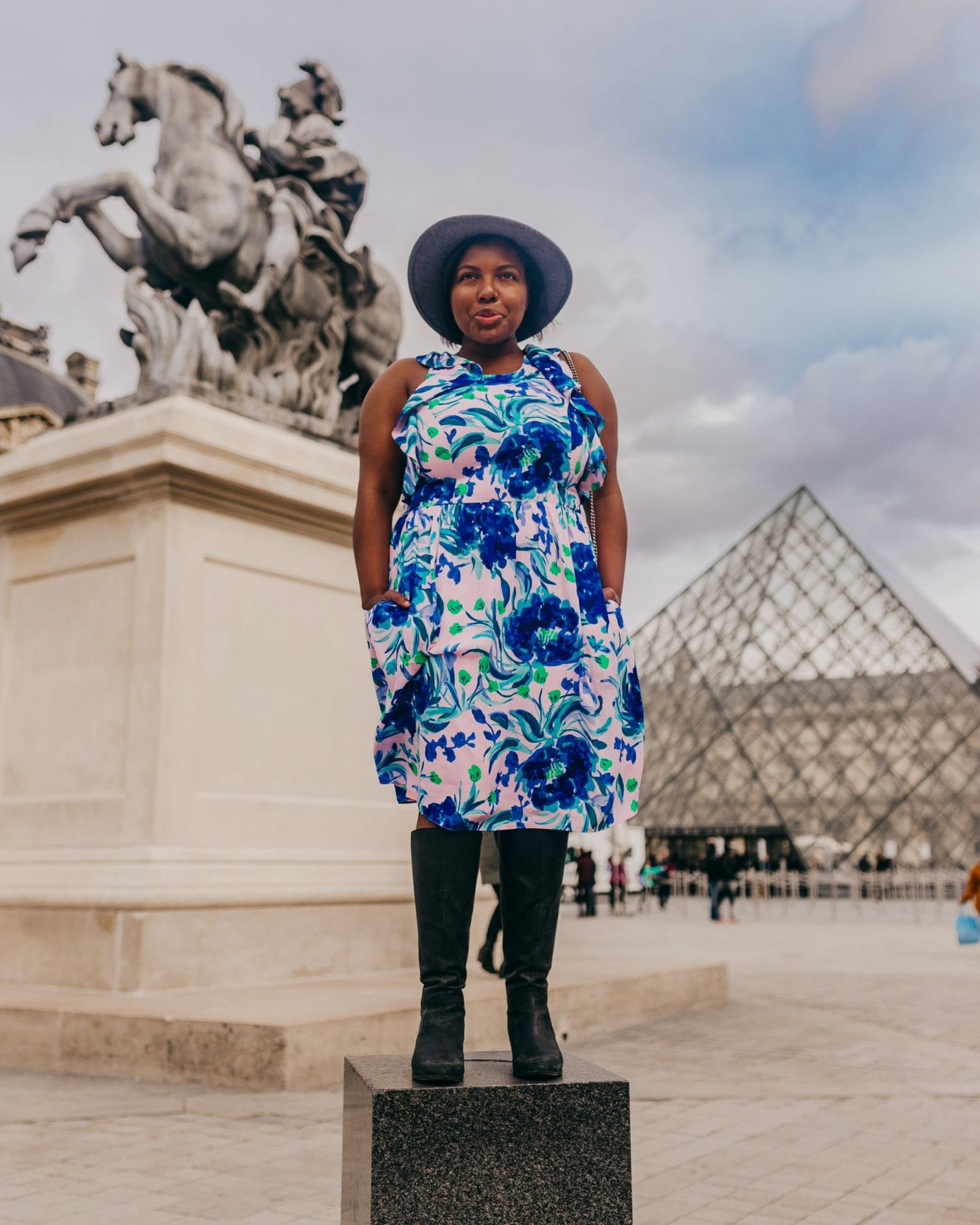 My dad always says that I love being first to know something, and no one was surprised when I majored in journalism in college. There’s just something great about sharing exciting news with my favorite people (you guys, duh). I write about Lilly Pulitzer’s APS dates every year, and the posts always gain a ton of traction — guessing the summer 2019 After Party Sale dates was seriously so much fun! Thankfully, there’s no more guessing needed anymore.

THE LILLY PULITZER AFTER PARTY SALE DATES ARE HERE, and Lilly Pulitzer asked me and a few other influencers to exclusively share the news with you!

The After Party Sale begins Monday, September 9 around 8:00 am(ish) EST and will run through 11:59 pm EST on Wednesday, September 11. The sale will start in-stores this weekend (September 7-8). BOOKMARK THE WEBSITE TO MAKE SURE YOU’RE READY!

That’s not all I’m here to leak, though — it’s time to see some of the styles that will be dropping during the After Party Sale! 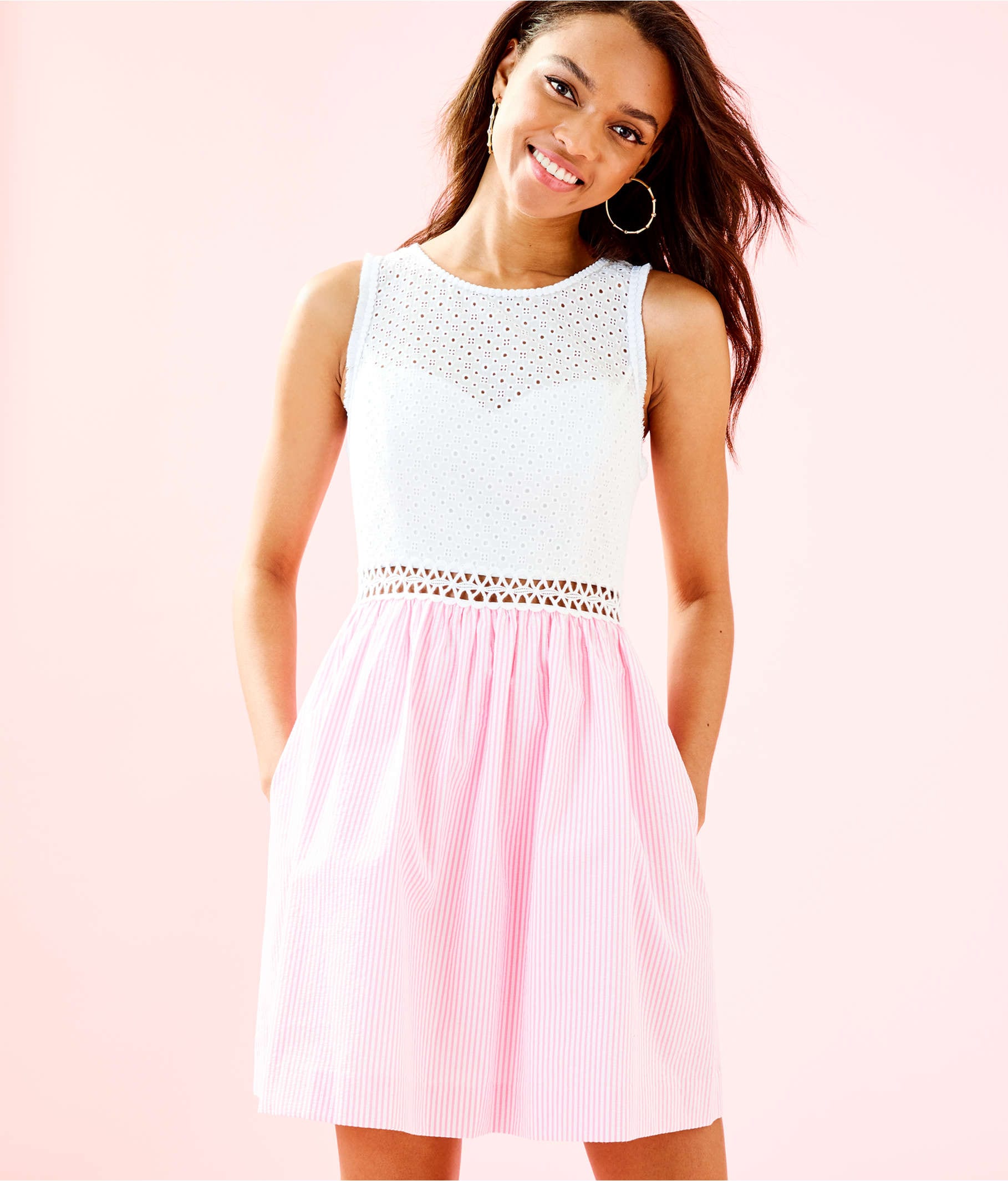 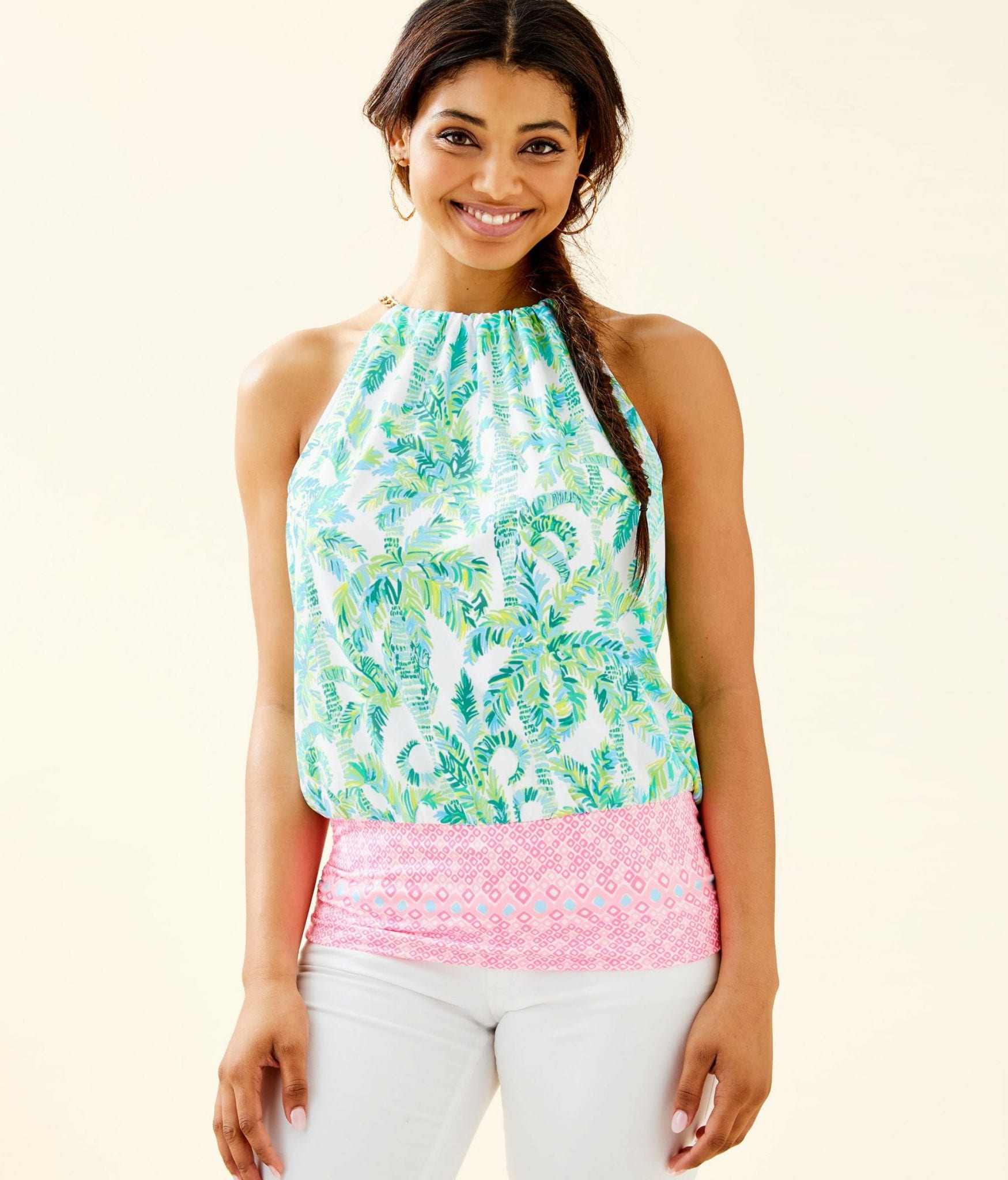 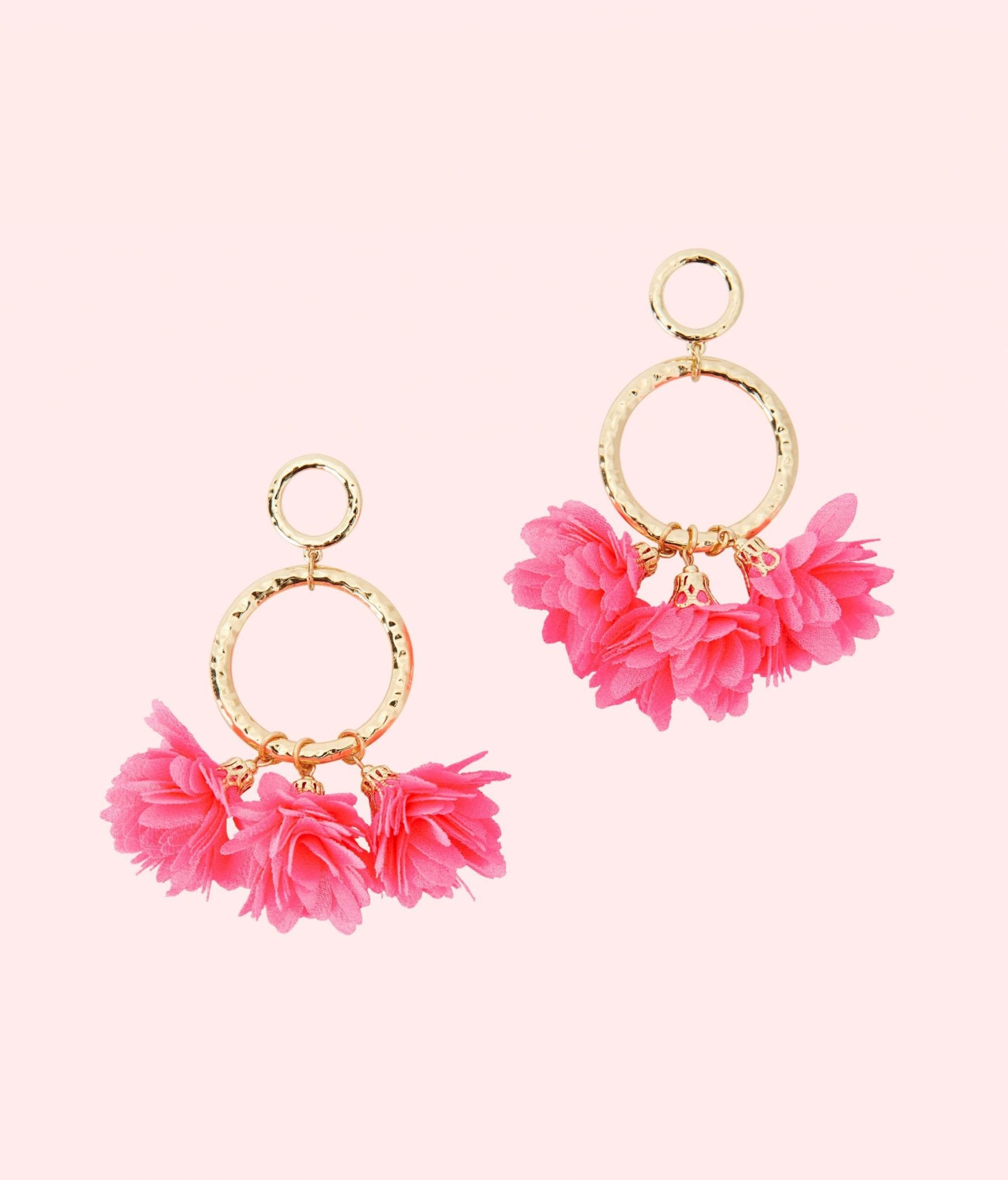 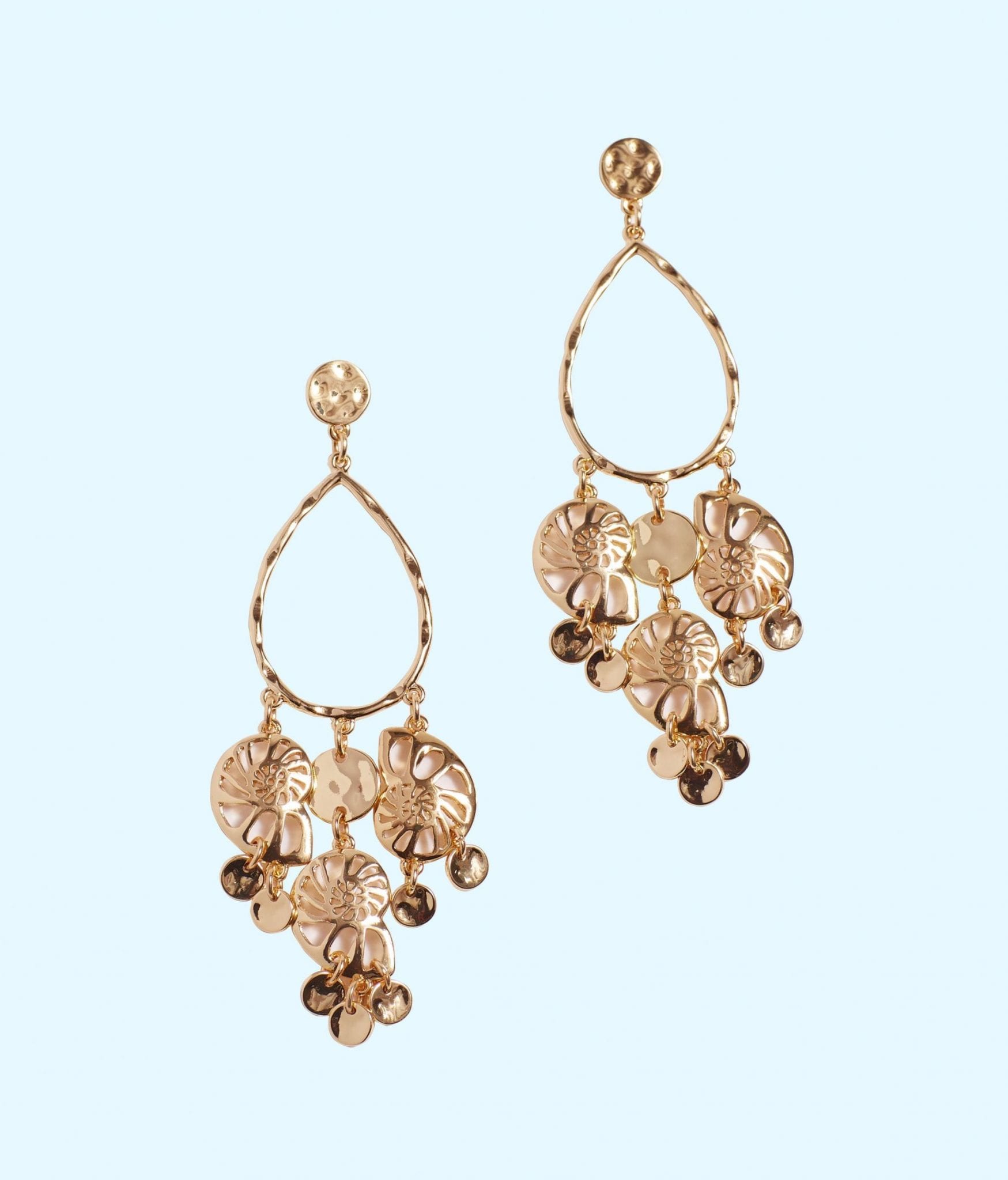 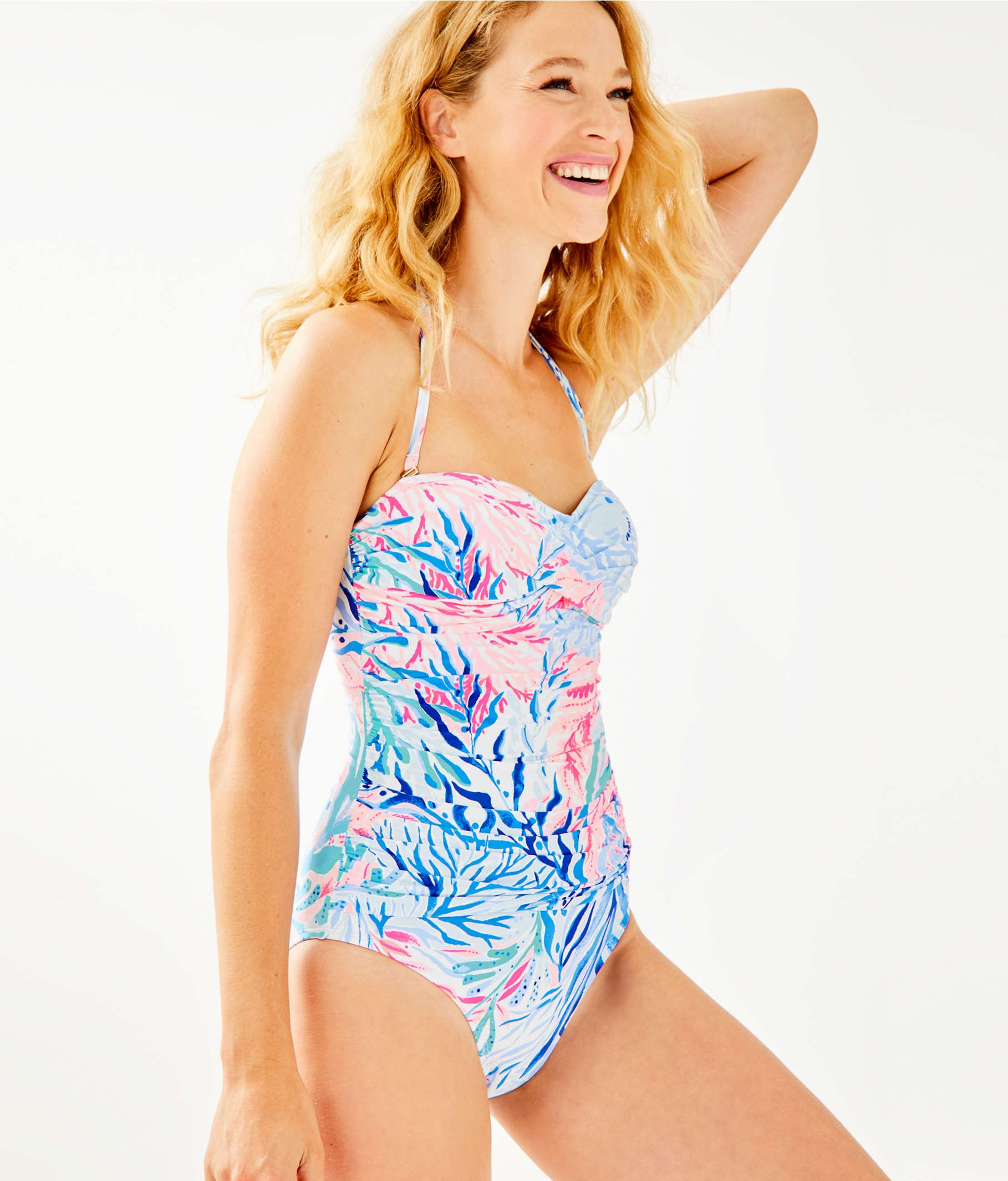 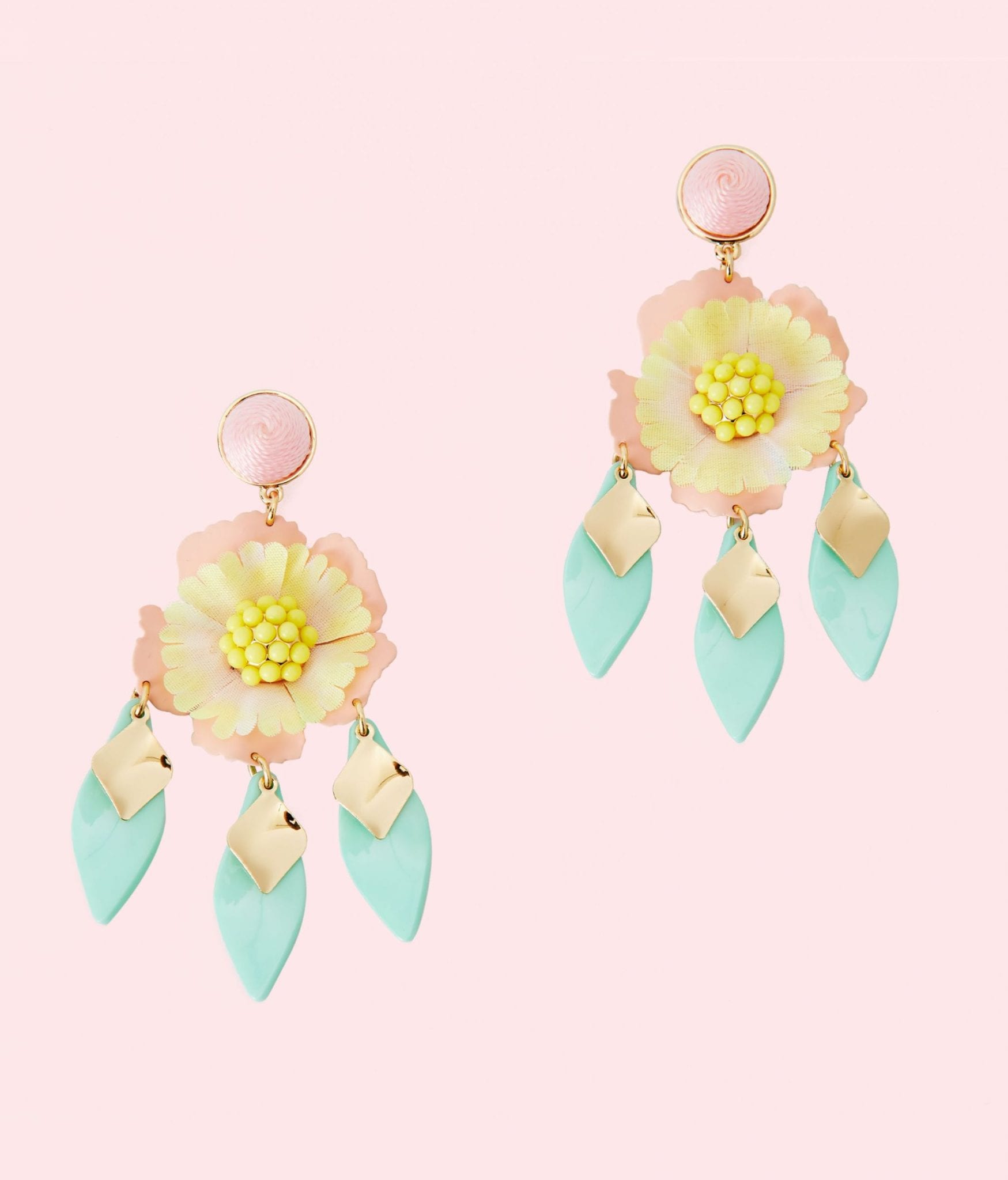 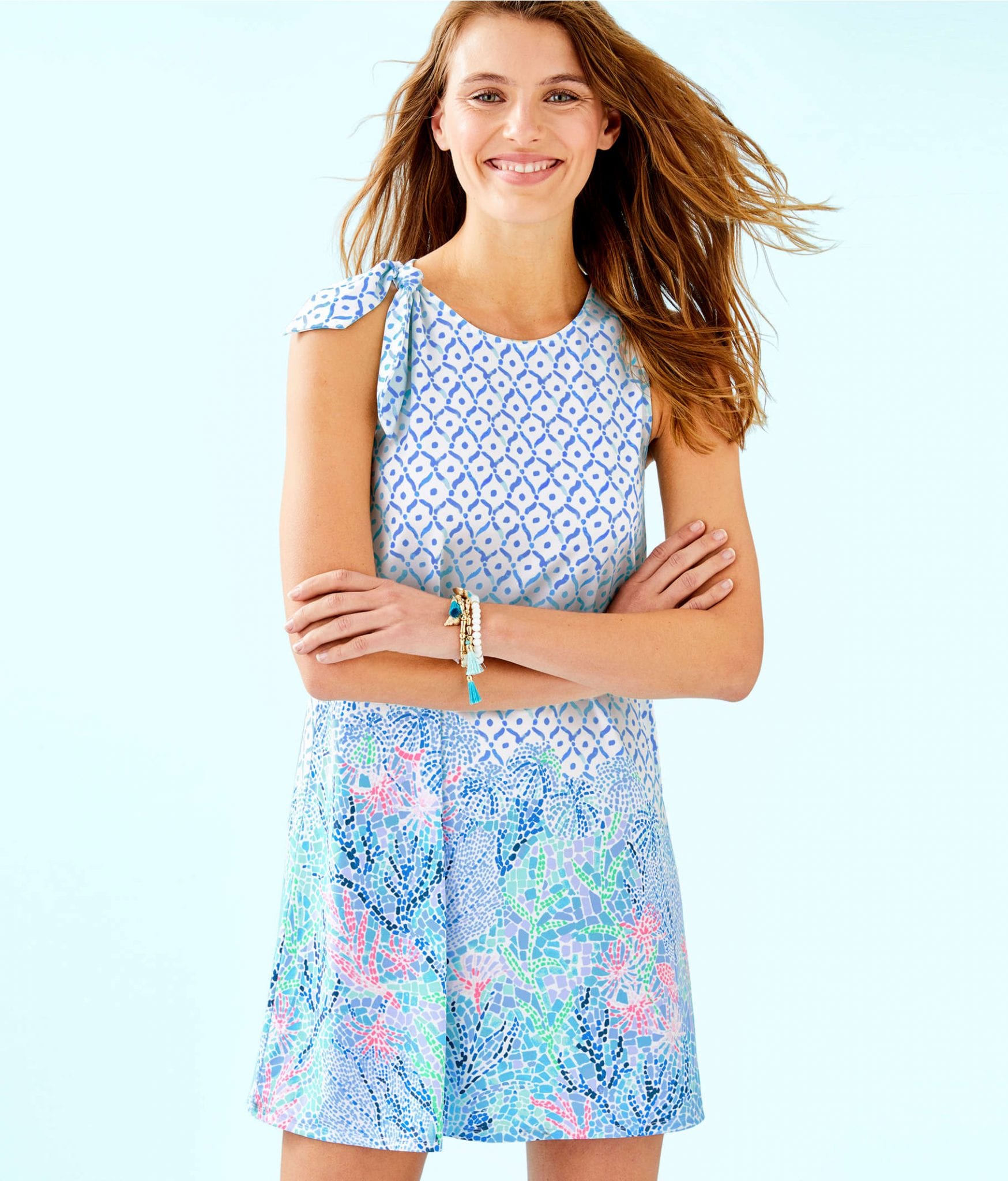 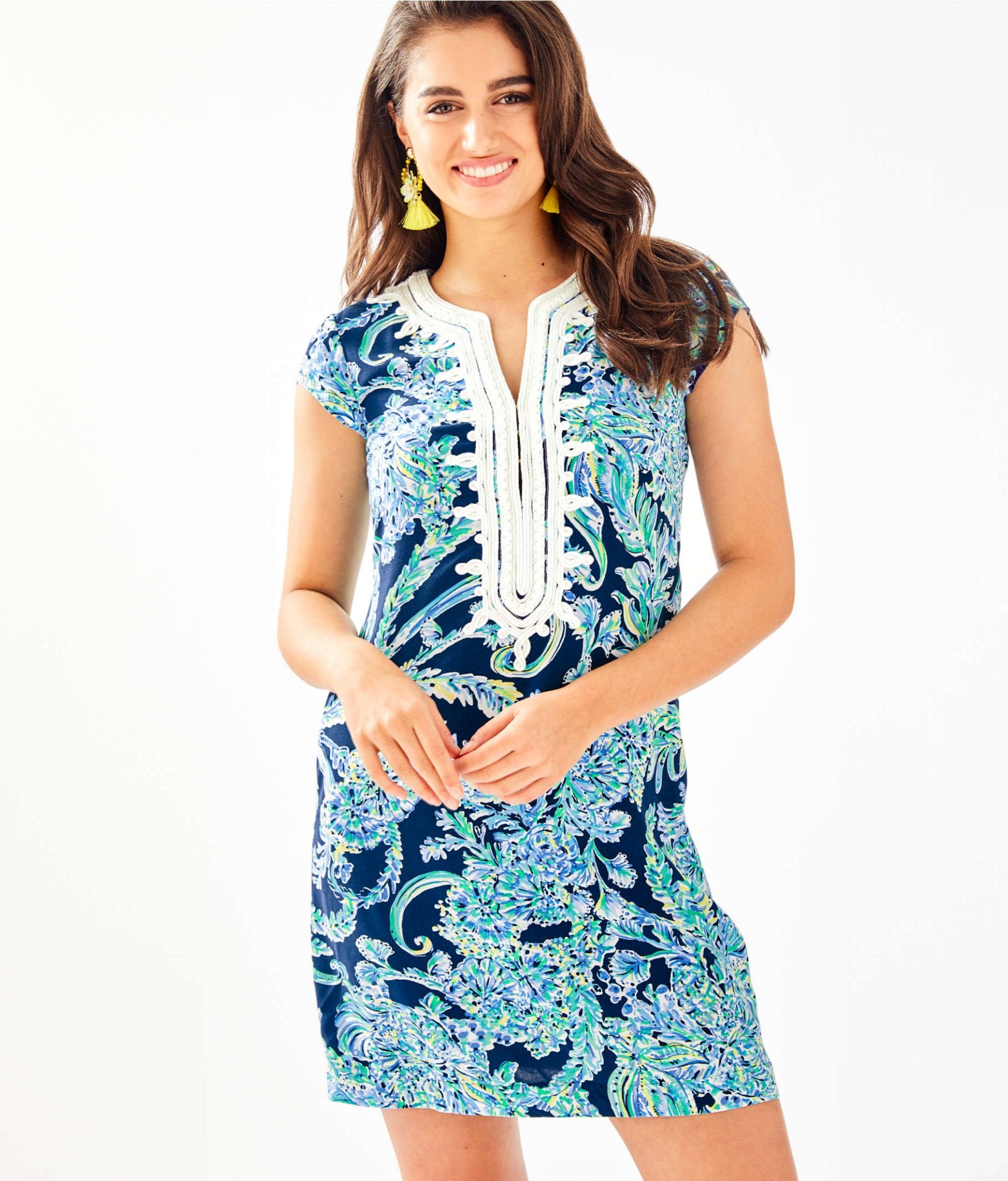 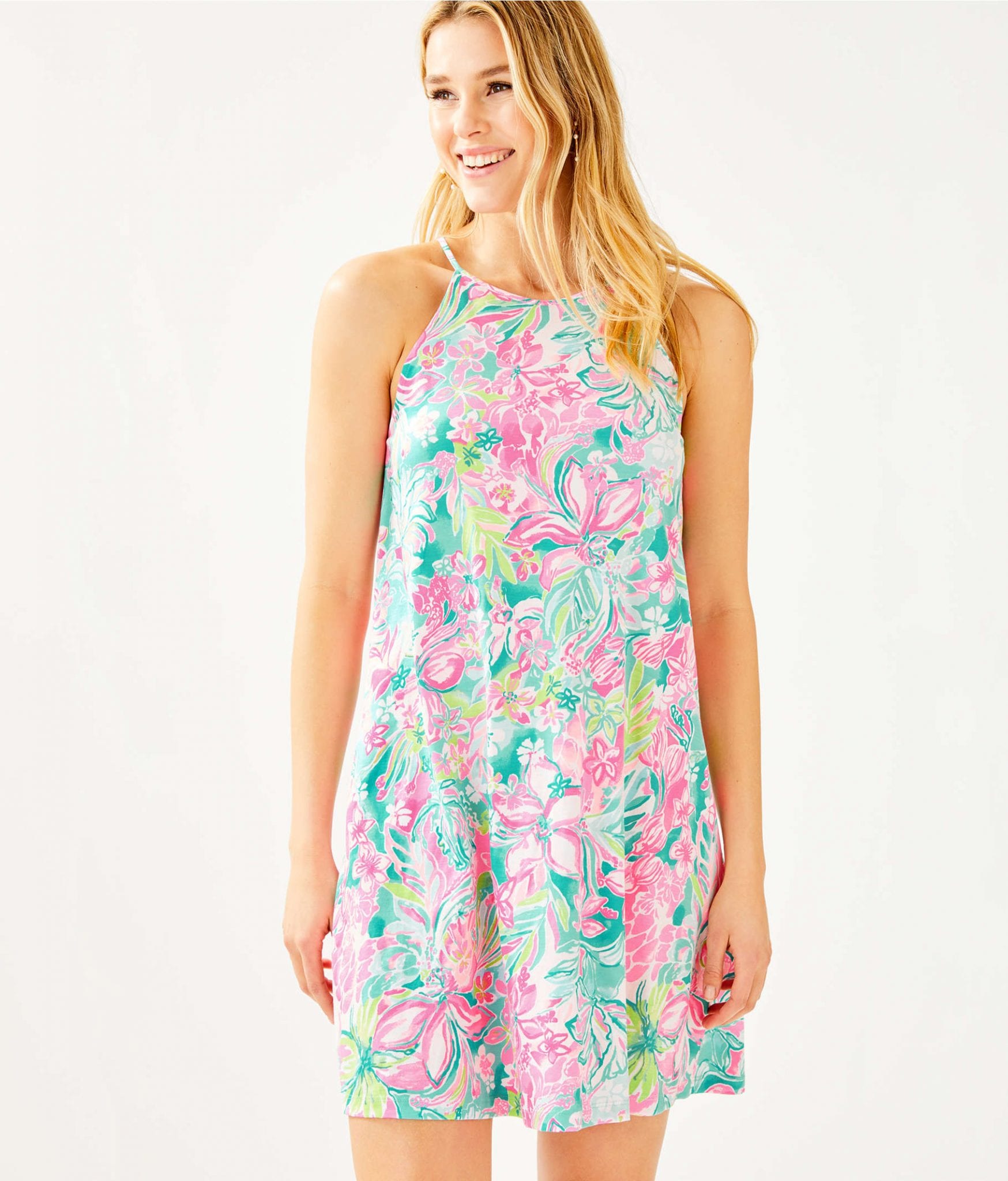 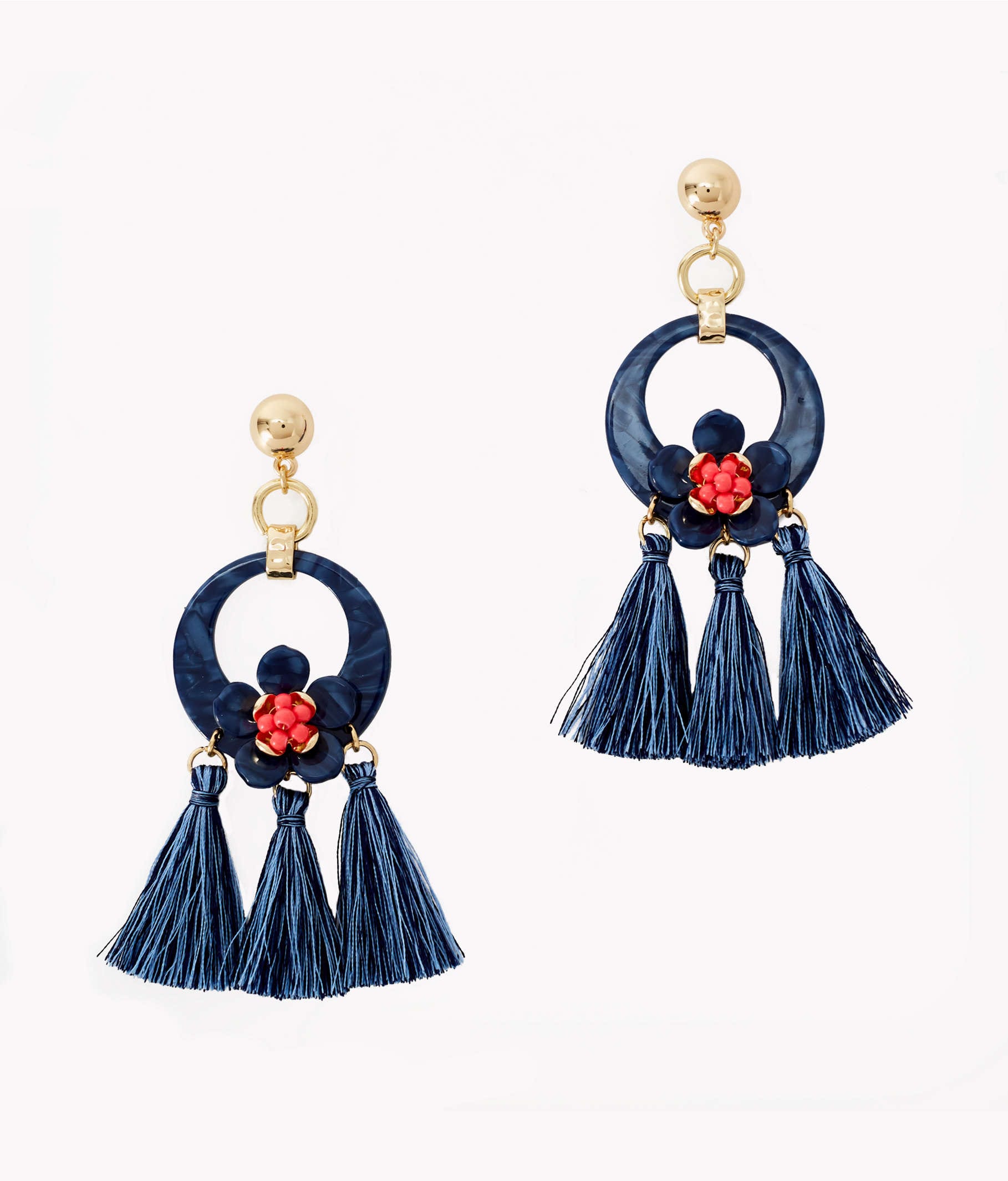 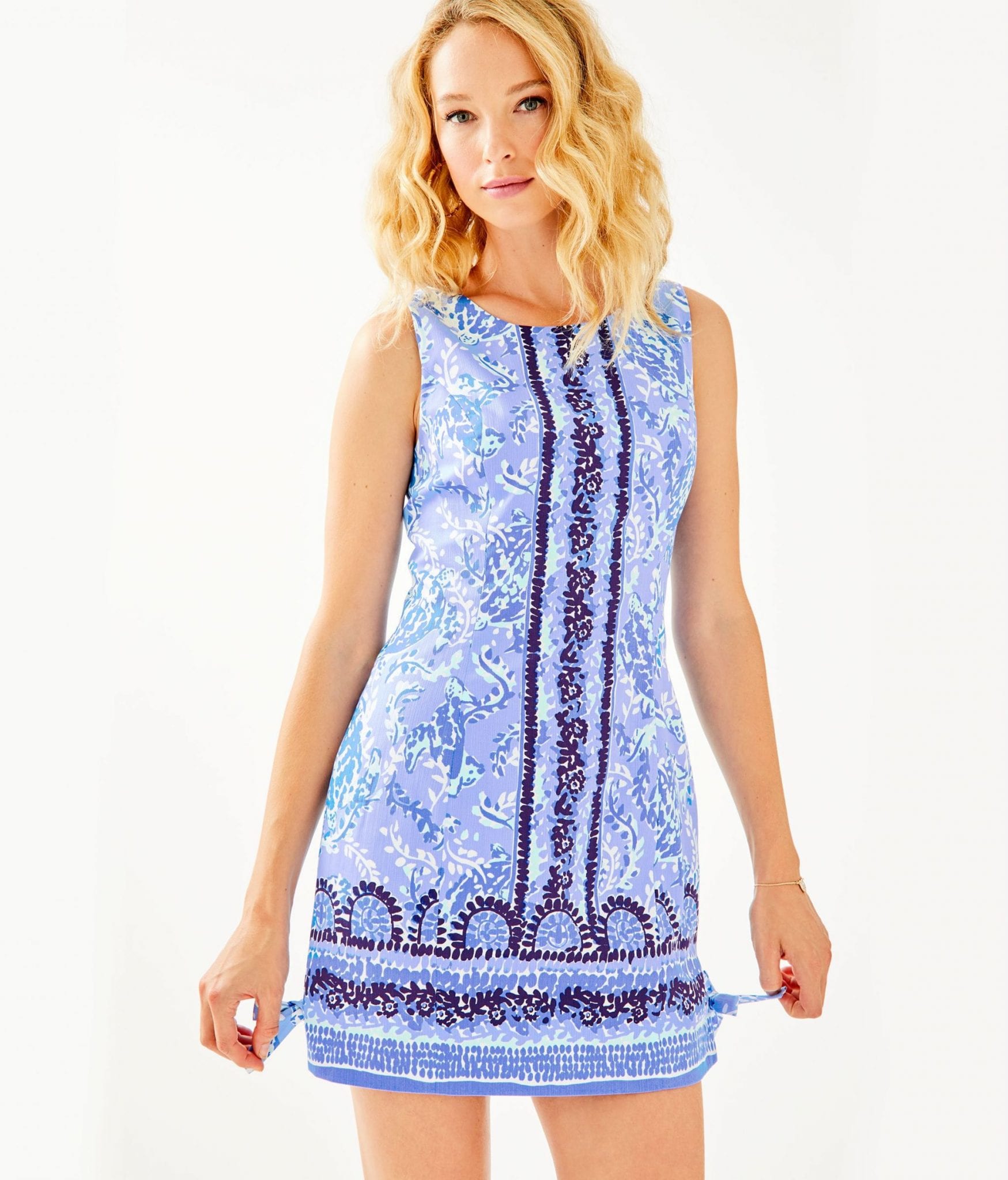 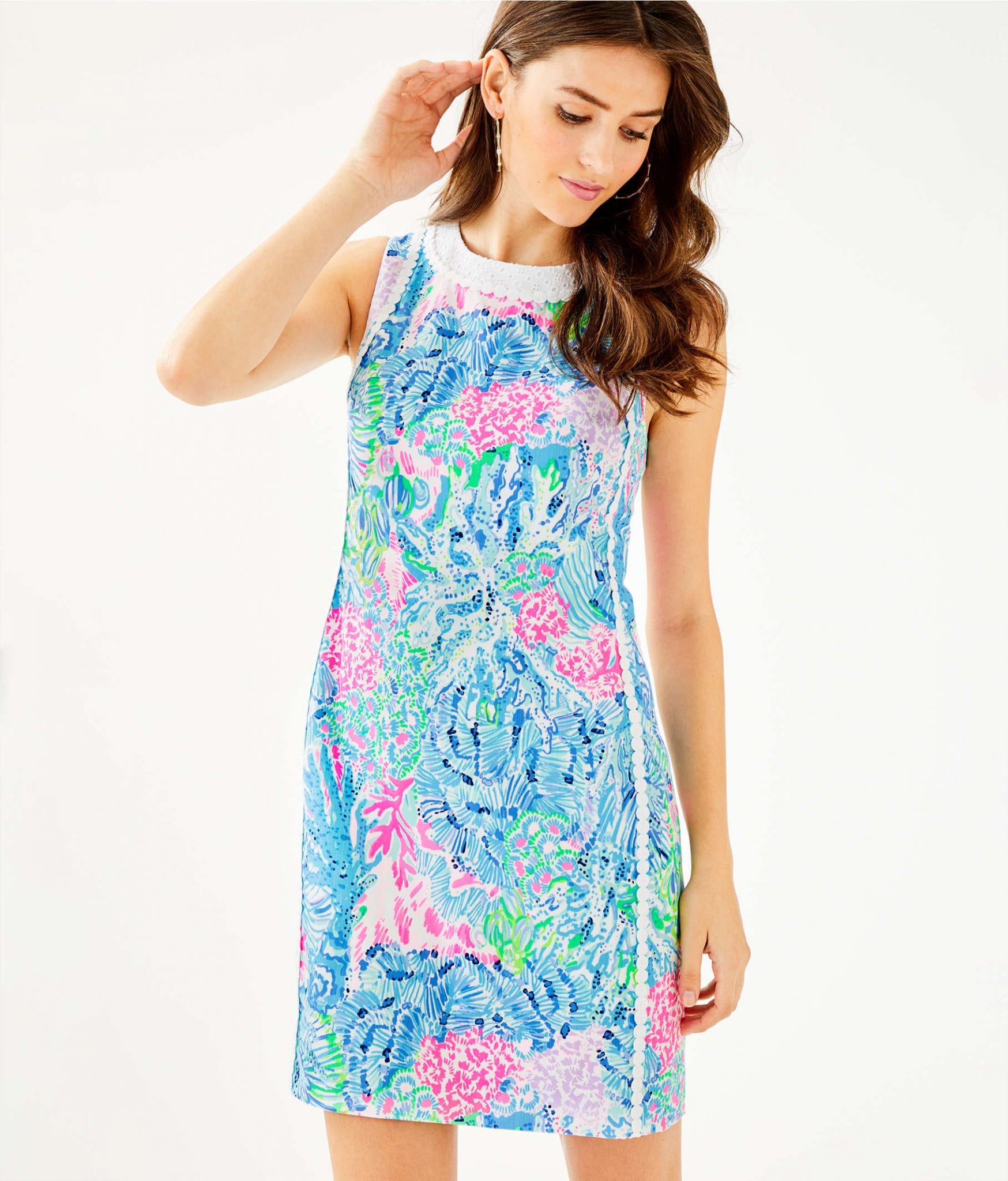 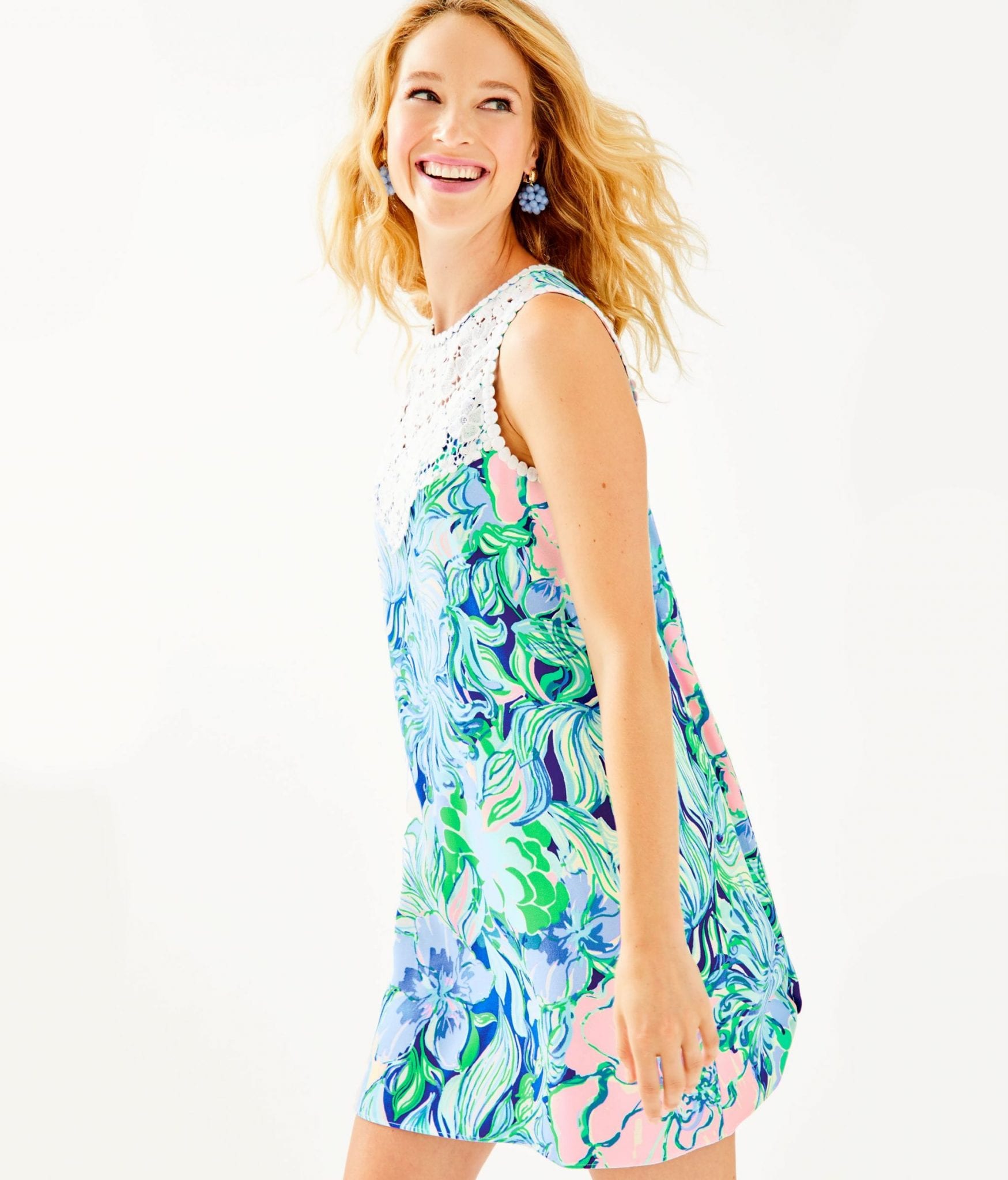 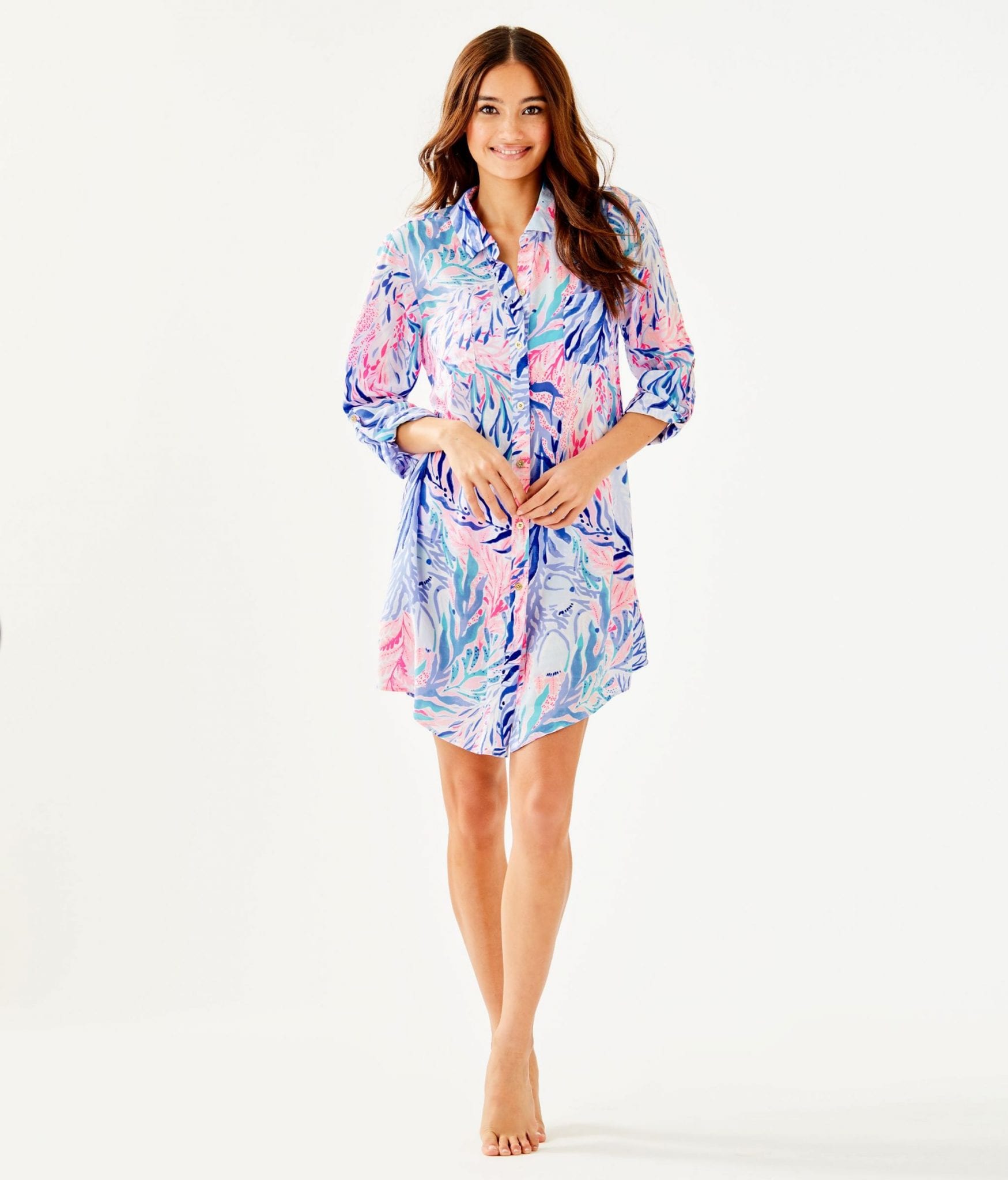 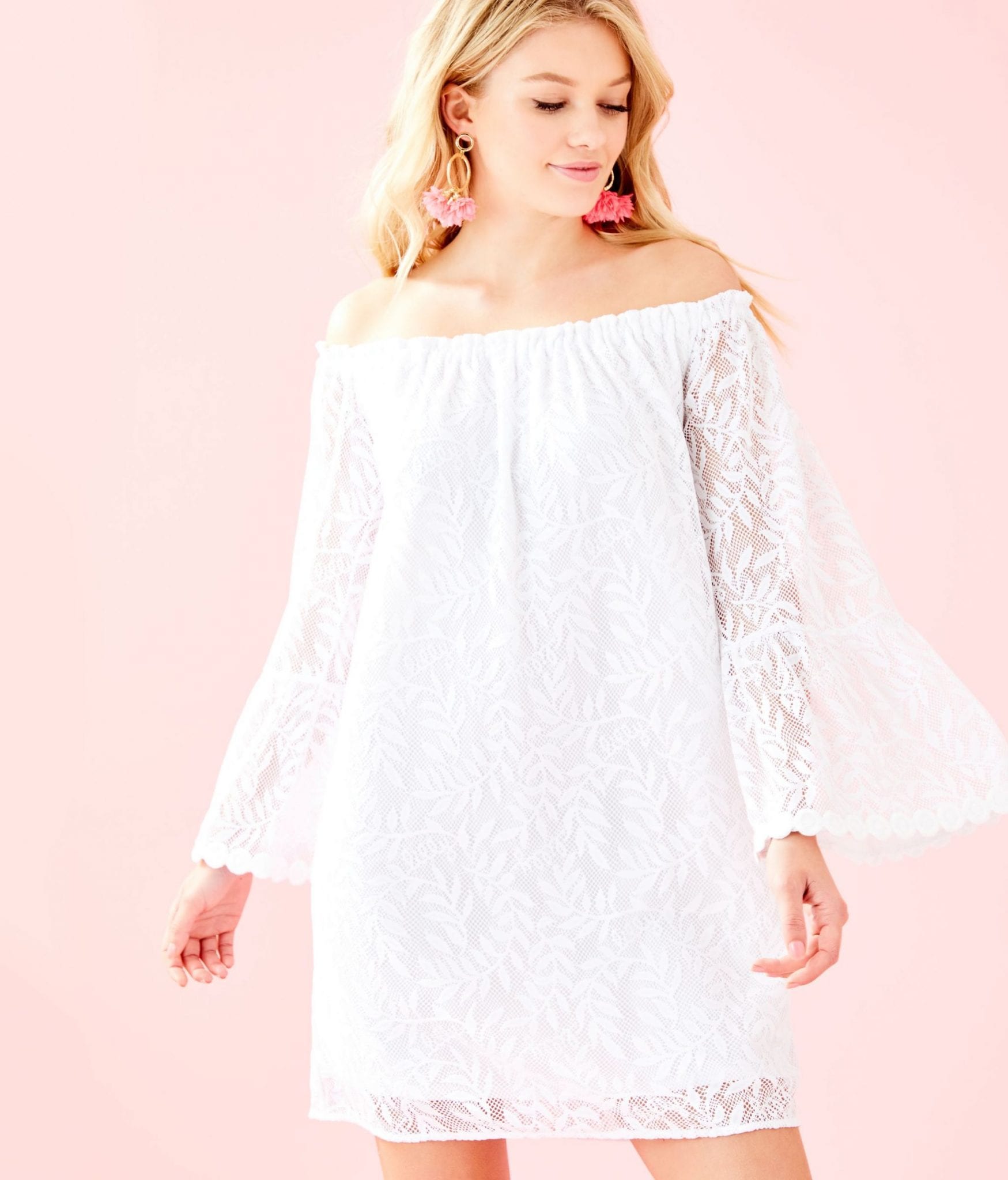 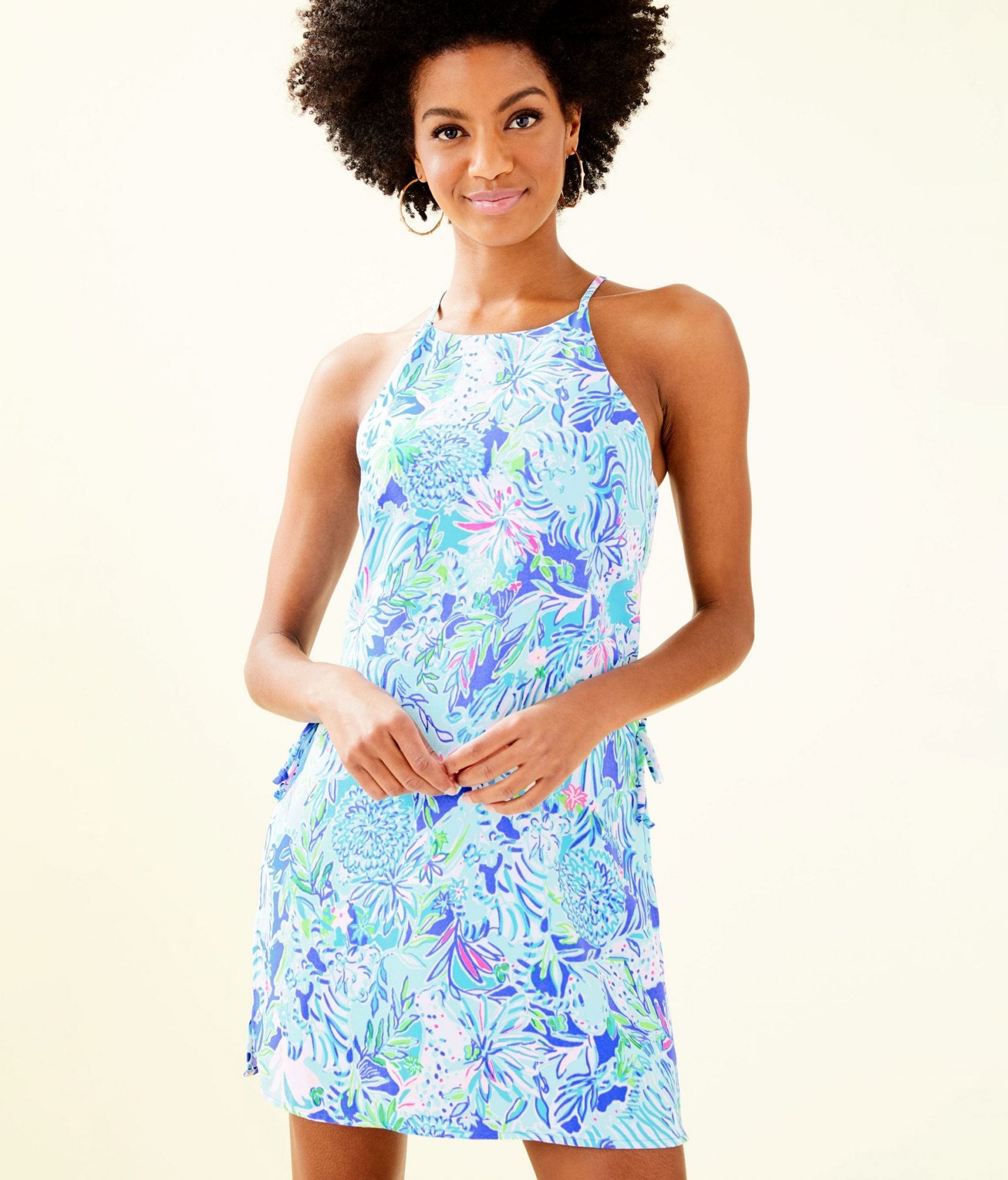 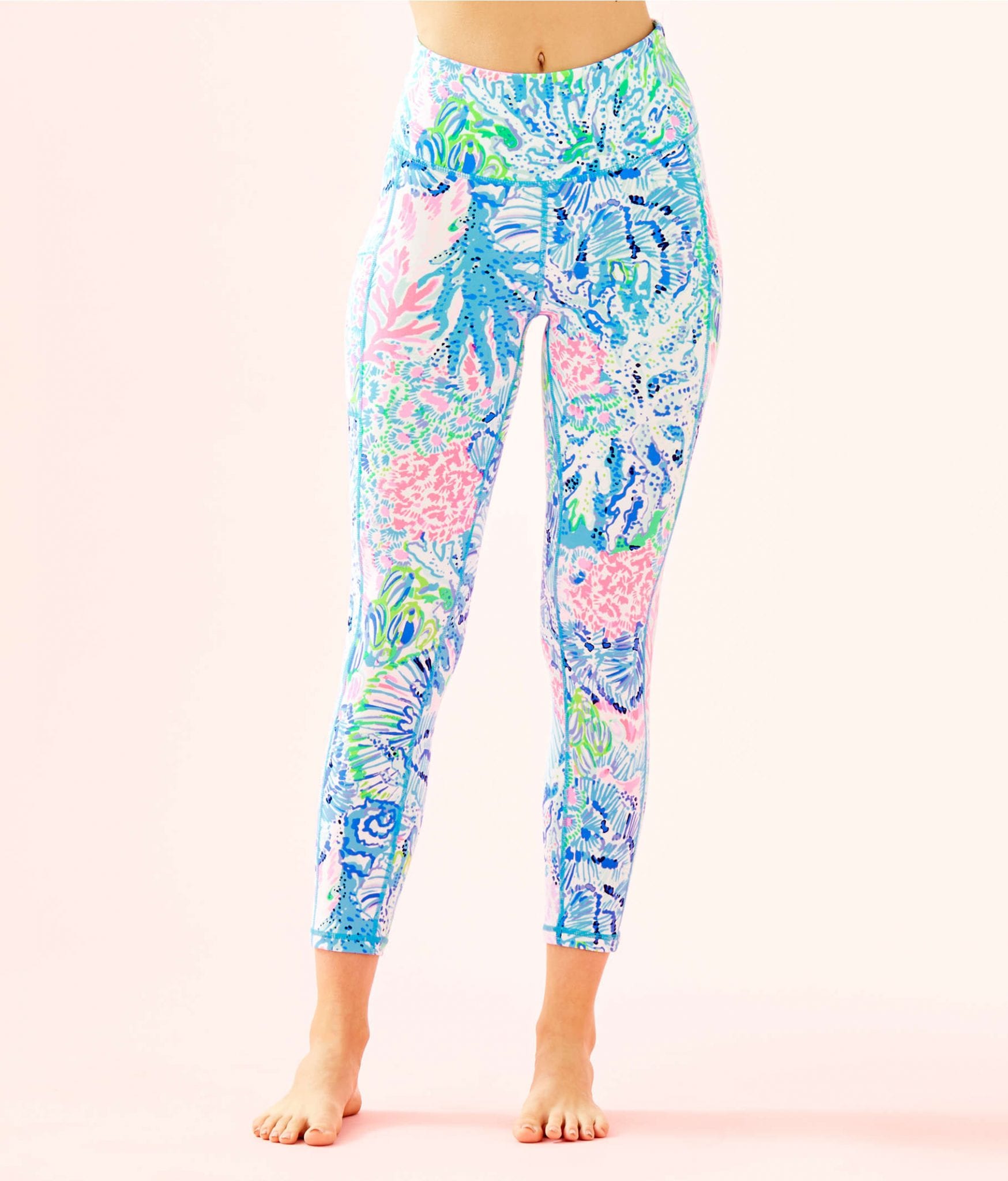 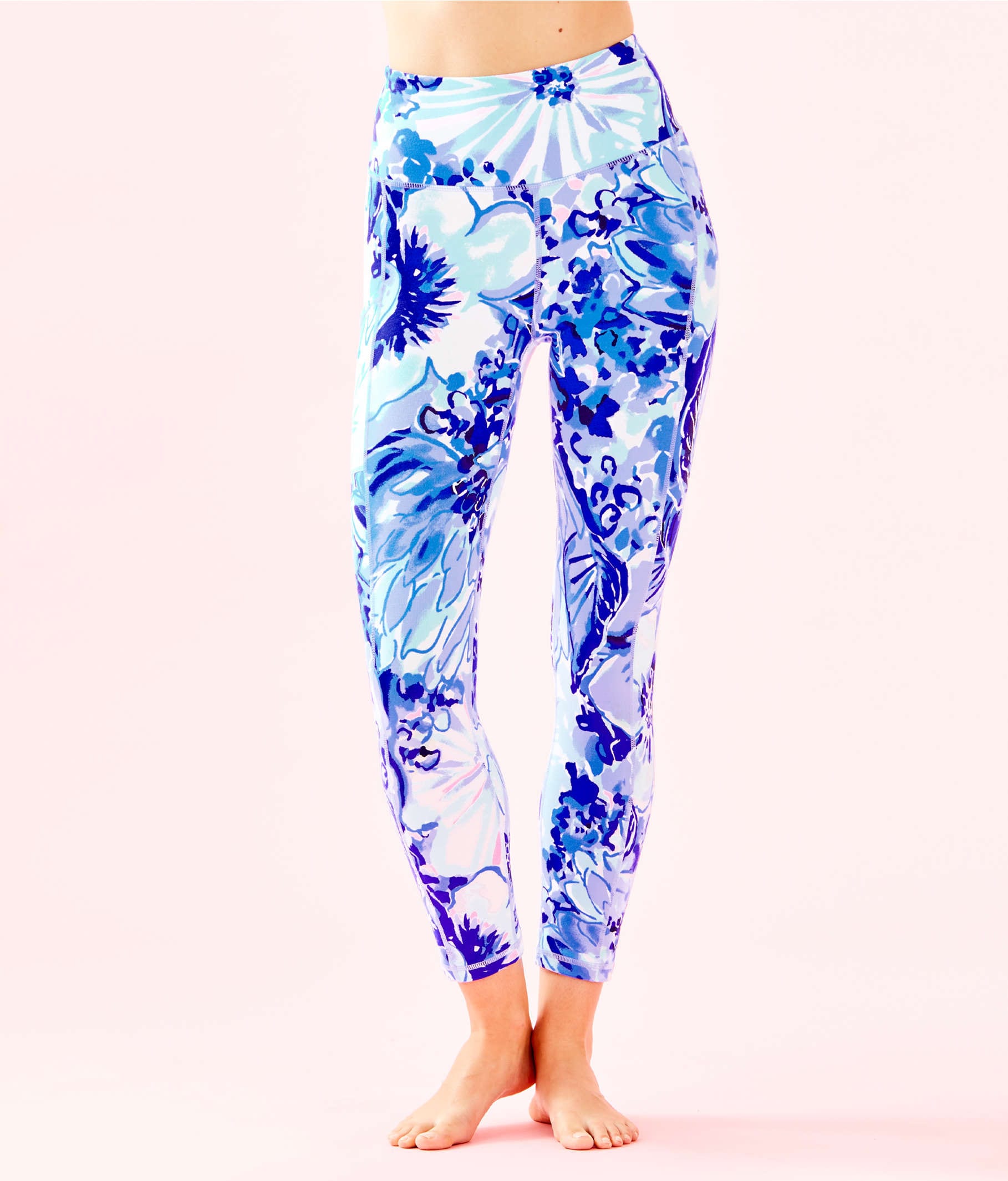 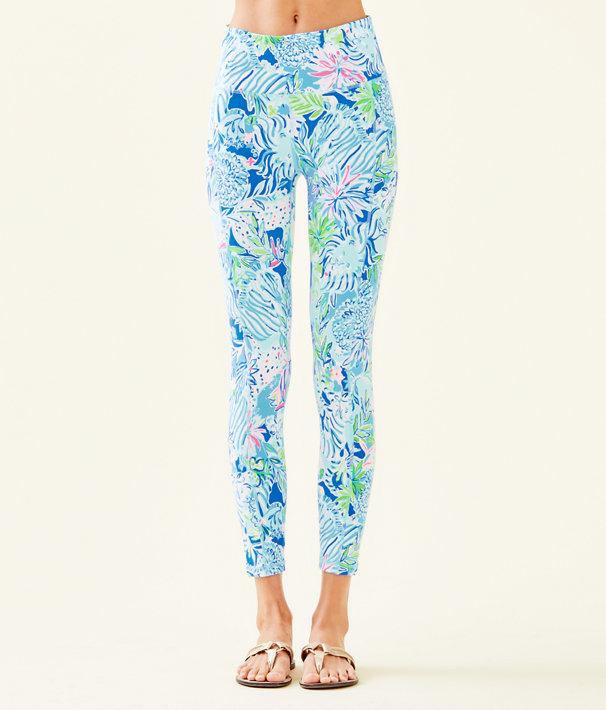 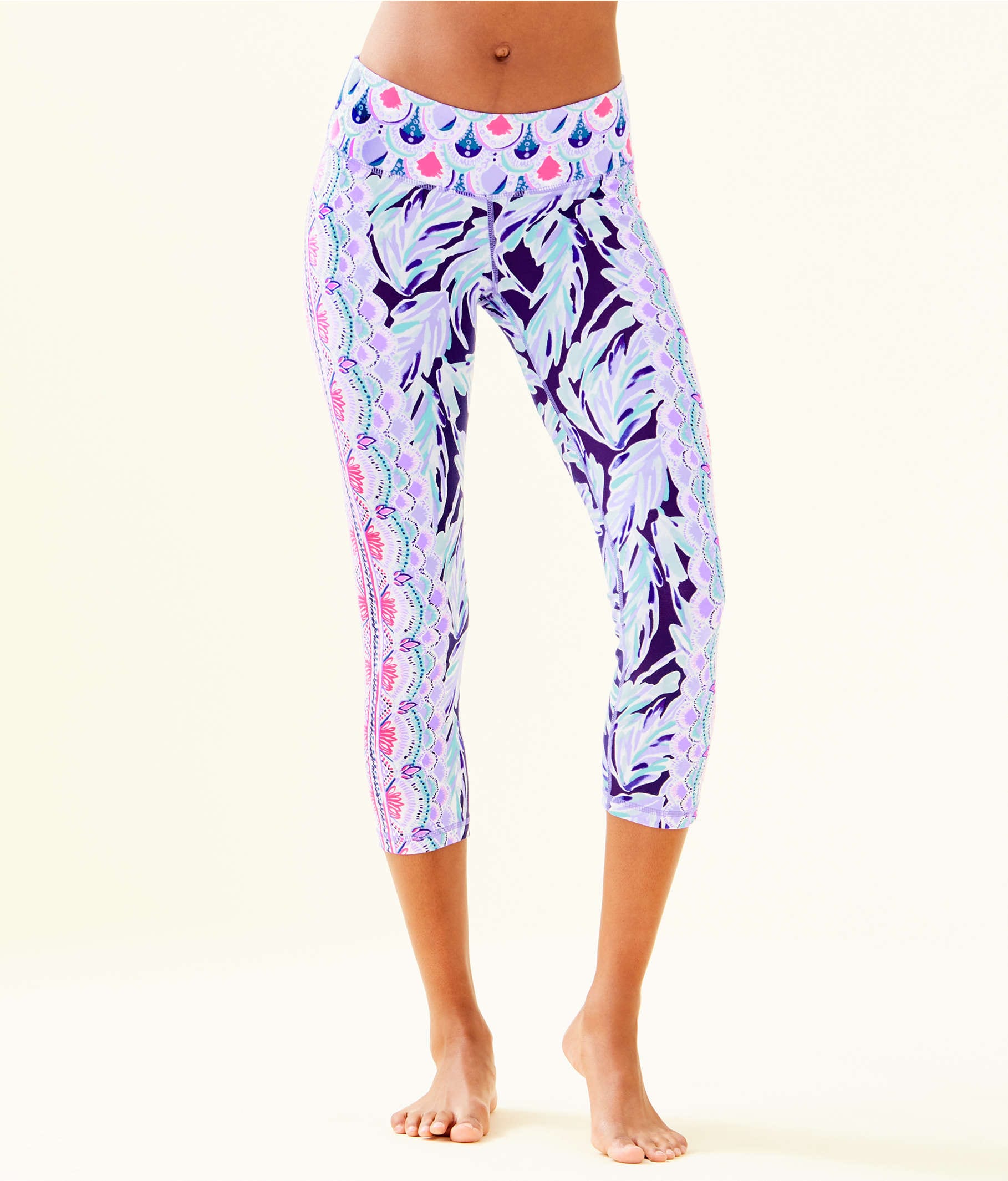 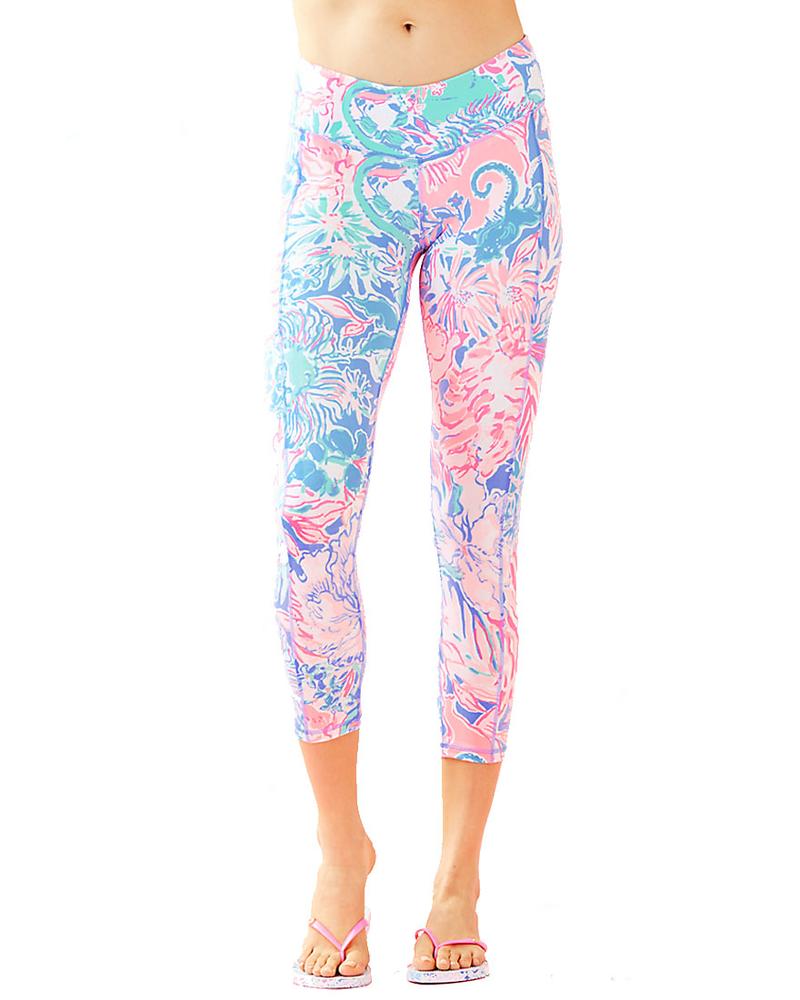 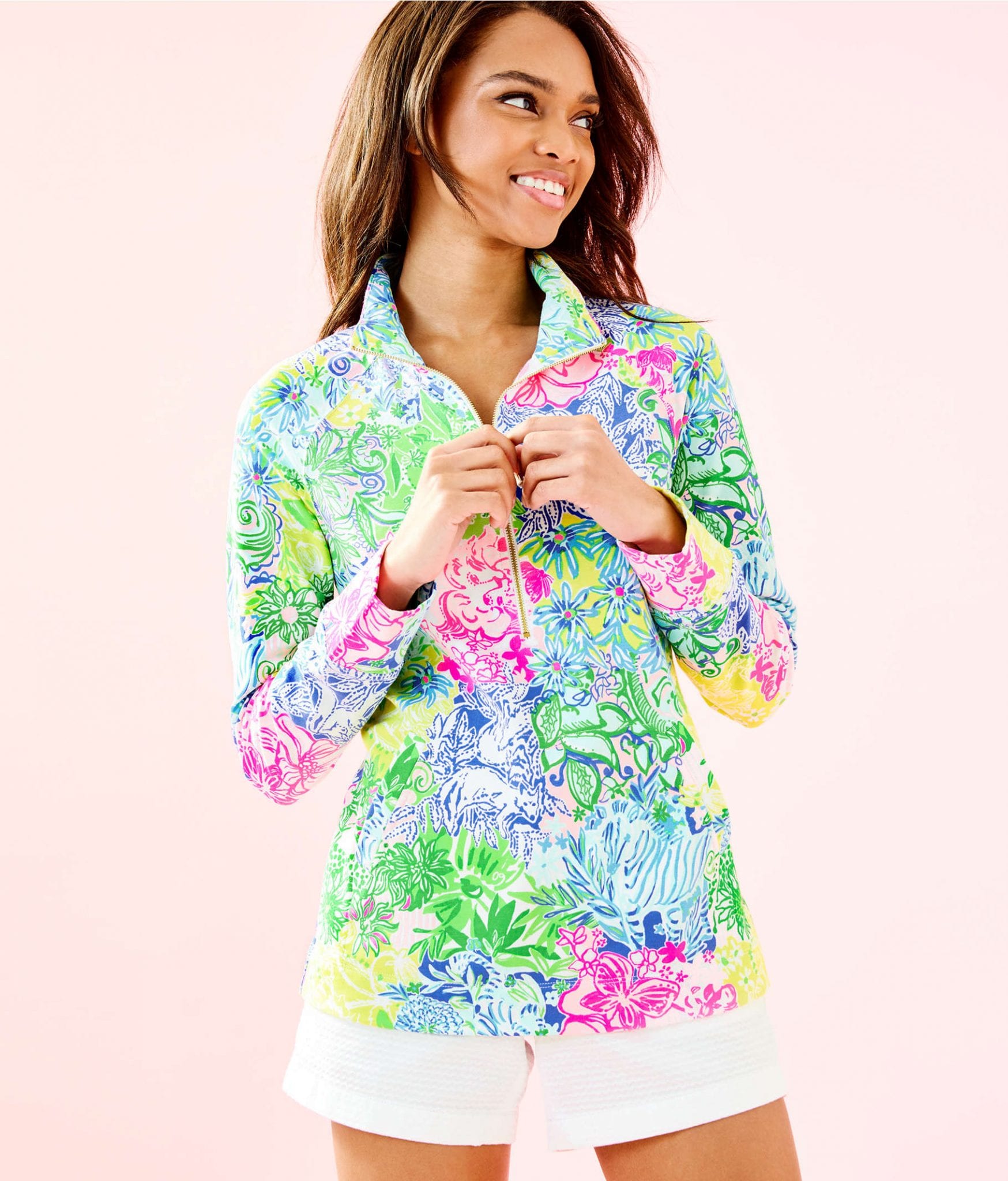 If you enjoy my posts about Lilly, I’d be honored if you shopped the sale through my links! It’s no extra cost to you and helps me keep my blog running. Happy shopping! 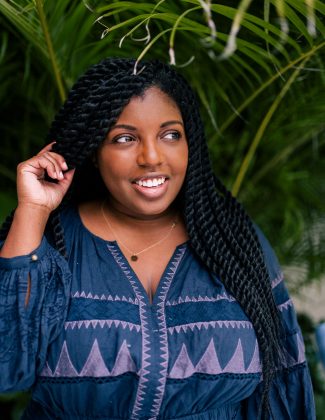 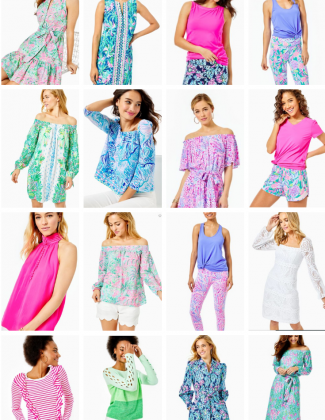