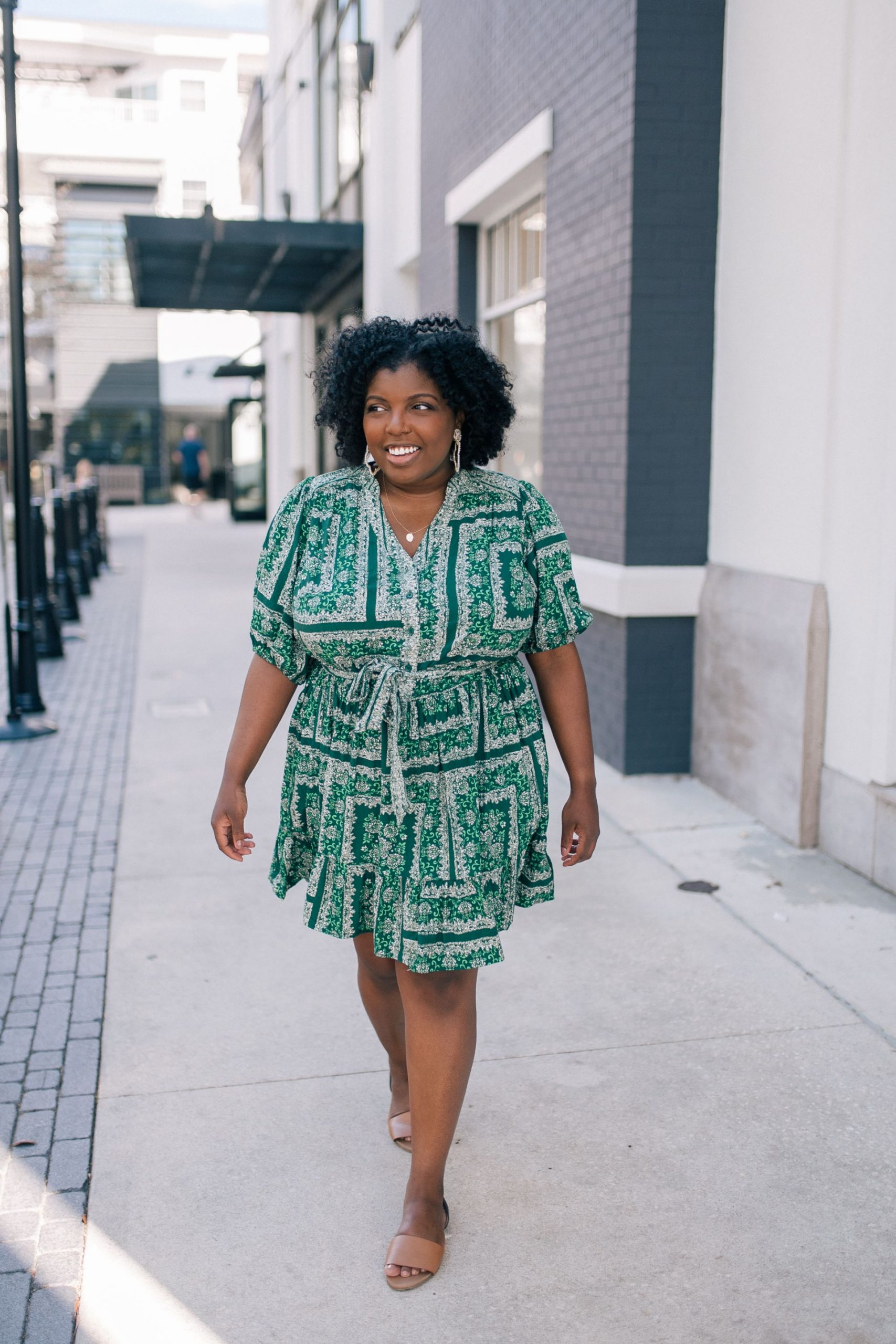 I feel like I’m always saying that a month flew by, but March legitimately came and went. Nora is eight months old, we got vaccinated against COVID-19, I bought a new car, and launched a podcast! Overall, I’d say we did pretty well. I started writing these roundups partly to challenge myself to try new things, and I think it’s working. I’ll be really excited once I’m able to write about new places we’ve traveled and events we’ve attended, but until that day comes — this will have to do.

March 2021 Recap: What I Bought, Watched, And Read 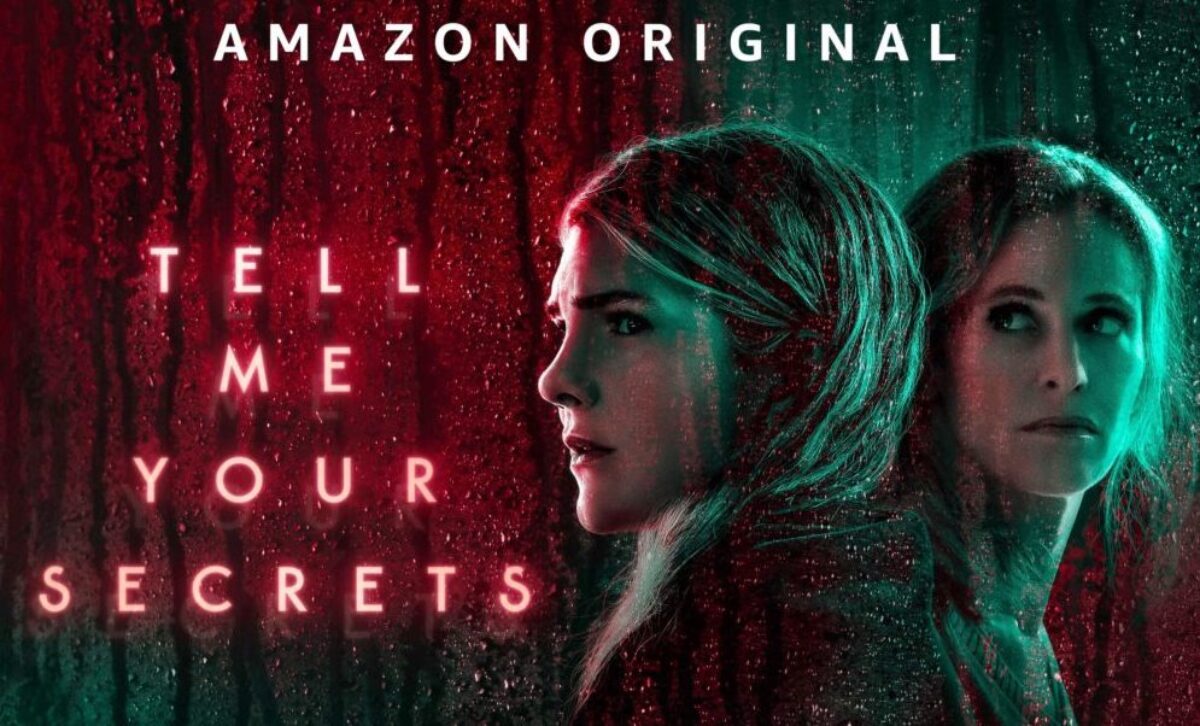 Tell Me Your Secrets, Amazon Prime: A very brief description of this show: The ex-girlfriend of a serial killer goes into witness protection, and things get real wild. According to Vagner, it’s “one of the worst shows we’ve ever watched.” I don’t know that I’d go that far. Even though it wasn’t my favorite, I still binge watched it. But there are so many plotlines that it gets exhausting trying to follow what’s happening. I feel like we may be too harsh, given that it is entertaining — try it yourself and see what you think.

The Vanishing at the Cecil Hotel: I watch true crime documentaries like it’s my job, but this is the first in a while that really stuck with me. I followed the disappearance of Elisa Lam when I saw it on Reddit a few years ago. This doc gave a comprehensive look at all the things that could have happened to her. I won’t spoil anything, but this is one of my favorite documentary series I’ve seen in a very long time. You’ll find yourself feeling a lot of empathy for Elisa and her struggles. 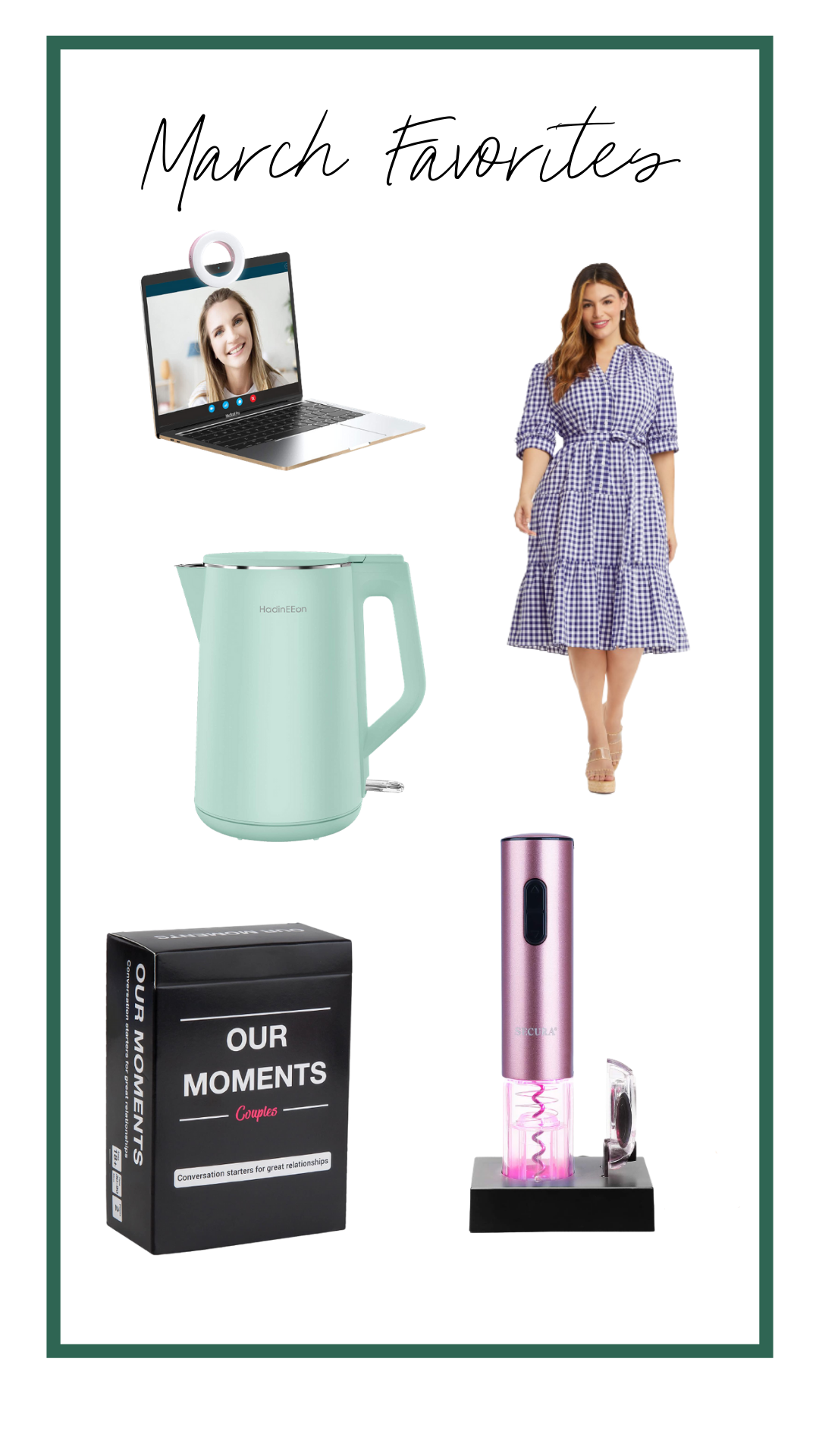 Laptop Selfie Light: I bought a traditional ring light a few weeks ago and enjoy it for filming video content, but I decided I needed something more compact for Zoom calls and Instagram stories. Honestly, I like this better than my professional ring light – it’s portable and clips right on my MacBook Pro.

Electric Kettle: File this under me trying to be an adult for once. When I drink hot tea, I usually boil water in a pot and pour it into a mug. Not a terrible strategy, but given how much water I spill on the counter in the process, I decided to look for something new. This kettle looks very cute on my counter and is way more efficient than using a pot.

Gingham Dress: I haven’t taken any pictures in this (although I plan to very soon), but know that the hook from Old Town Road by Lil Nas X was playing in my head the first time I wore it: can’t nobody tell me nothin’…because they truly CANNOT. I feel like a queen in this dress, and I love that it comes in extended sizes. (gifted by Draper James)

Electric Wine Opener: Look, if you follow me on Instagram, you know that I’m often on the struggle bus. My most recent tragedy: using a cheap wine corkscrew and having the cork fall in, ruining the bottle. I decided it was time to actually invest in myself, and this wine opener has been a game changer.

Couples Game: When Vagner and I play games like “truth or dare” or “would you rather,” it often feels pretty boring because we’ve known each other for so long. This game changed that. We stayed up late learning SO much more about the other person. I think this game would be good for any couple, but if you’ve been together a long time, you should definitely check it out.

I didn’t read any books this month, which I’m not mad about. I’d still love to be a regular reader, but balancing hobbies with motherhood and work is harder than I expected. One day, I’ll get back to being an AR Star, but I’m sticking to longform journalism until that day comes.

What The Past Three Months Have Been Like For QAnon Believers, Buzzfeed: It’s easy to laugh at the QAnon movement based on how absurd it is, but I’ve learned it’s more sad than anything. Buzzfeed has an insightful look at how QAnoners are handling Biden winning the election.

Poisoned, Tampa Bay Times: This series is exceptionally well-done, and I’m in disbelief that it’s been happening close to home. A Tampa lead smelter has been exposing its workers to dangerous levels of toxins, and no one has done anything about it. I’ll be shocked if the Times doesn’t win a much-deserved Pulitzer Prize for this reporting.

The Identity Hoaxers, The Atlantic: It’s not hard to understand why someone would scam for money or prestige, but what about people who pretend to be oppressed? Rachel Dolezal comes to mind, but this piece looks at the motivation behind lying about your identity.

How Sara Gruen Lost Her Life, Vulture: Saving the most eyebrow-raising article for last. After I read this, I texted a few friends to see if they had any thoughts, because I was left with many. A TL;DR: Sara Gruen, the author of Water for Elephants, tries to exonerate an innocent man in prison and loses her money, health, and friendships in the process.

See you at the end of April, my friends! xx 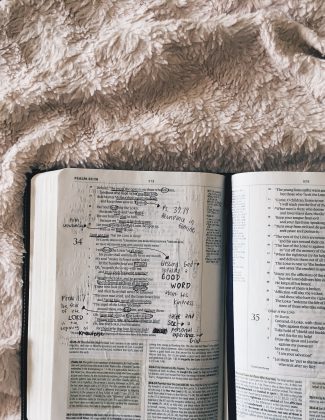 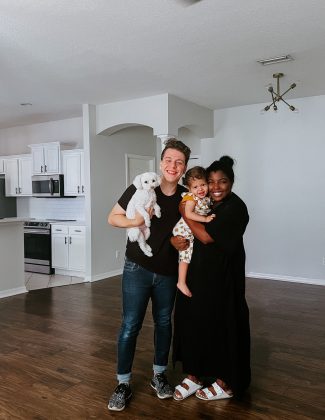