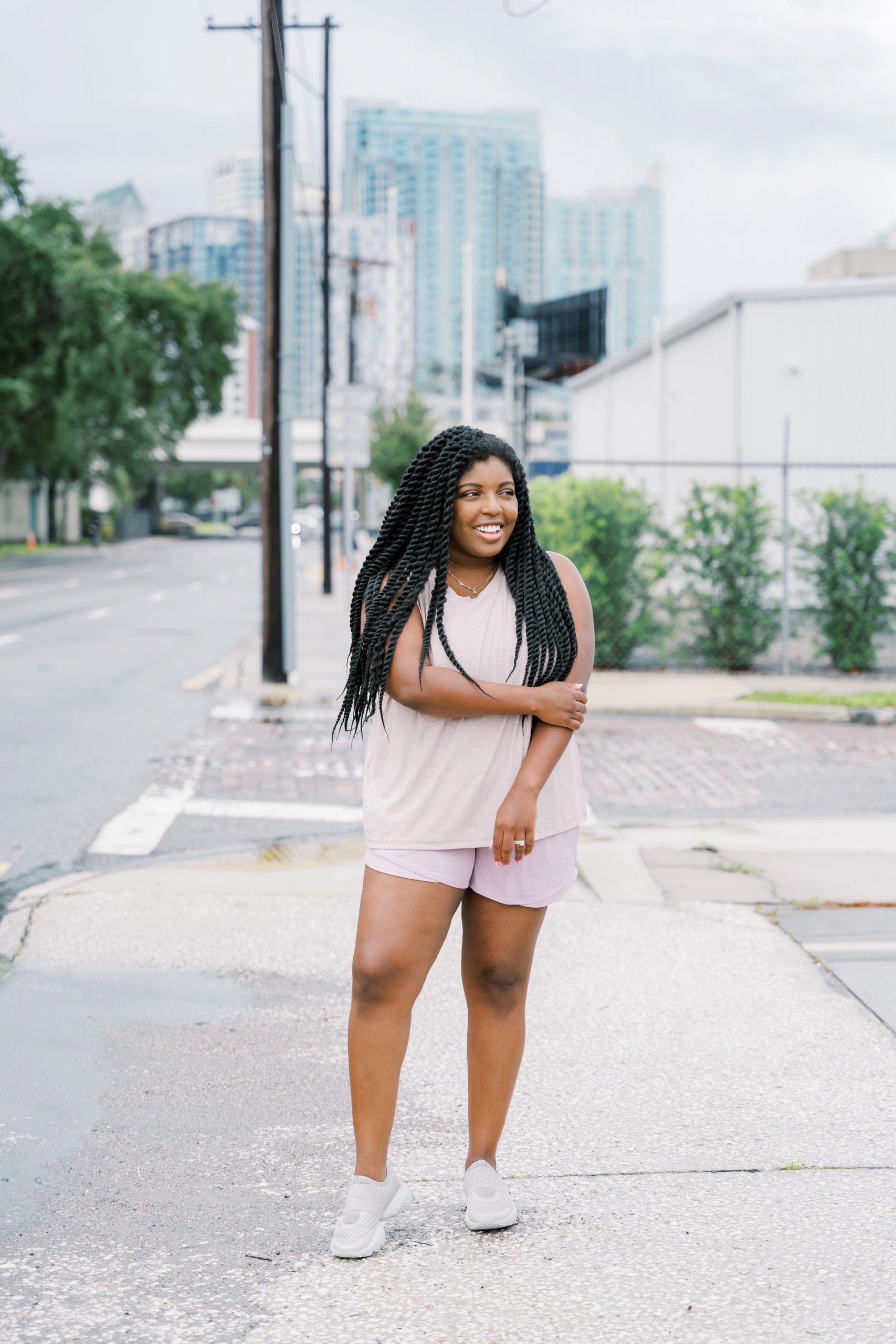 I have something to admit to you. Even though I have a podcast of my own, I only recently started listening to podcasts regularly last year. I’ve quickly discovered a few favorite podcasts that I’m excited to share here, although I wonder why I didn’t start listening sooner. I’ve never been an auditory learner — my mind wanders whenever I try to listen to an audiobook. I became overwhelmed with the news and started listening to The Daily during the 2020 election season, and now I consume a lot of content through podcasts. These are just a few of the ones that I’ve loved lately.

My 9 Favorite Podcasts That I Recommend To Everyone

I tried to include a variety of shows on this list. I don’t have any true crime recommendations because there are a million recommendations for that already and want to switch it up a bit. I’m linking to each podcast on their podcast website so you can easily check it out yourself. (For the record, I prefer Spotify over Apple Podcasts if you’re looking for a player!)

While this list isn’t ranked in order of favorite podcasts, this is probably my top recommendation. Embedded is an investigative podcast from NPR that takes an in-depth look at the headlines we see. Their coverage of the Capital Gazette mass shooting was incredibly moving for me, and I’m making my way through their current series on police accountability. Most episodes run between 45 minutes and an hour.

I’ve only watched one season from the Bachelor franchise, but you don’t need Bachelor knowledge to enjoy this new show from my friends Tomi Obebe and Nicole Green. Like most forms of media, Black women are underrepresented in the podcast space, and it’s so cool to see two of my good friends killing it and releasing an incredible show every week.

Regardless of your background, this podcast is fascinating, but if you are familiar with the Charismatic revivalist movement, you don’t want to miss it. It’s a journalistic look at the Toronto Blessing and Bethel Church, which is difficult to find. The host treats the subject matter with a lot of compassion while still pointing out why a lot of their theology is dangerous.

I somehow only discovered Keep It a few months ago, and now I look forward to it every Wednesday morning. I get excited to see a story trending on Twitter because I know Ira, Louis, and Aida will likely dissect it later in the week. It’s wickedly funny, the guest hosts and guest interviewees are always incredible, and I find myself laughing in my car alone.

7. Gee Thanks, Just Bought It!, Shopping

I’m lucky to call Caroline Moss a friend, and I’m so excited to share her wickedly funny podcast with you guys. Every week, she has a guest who comes on her show to talk about a product that changed their lives. It’s so much more than that, though — when she interviewed me, we talked about religion, pregnancy loss, and the influencer industry as a whole.

PCHH is soothing in a way that only an NPR show could be. I usually listen whenever I’m doing dishes and cleaning the kitchen at night. Most episodes are between 15 and 25 minutes, so it’s perfect for background noise. While I love a lot of shows where the hosts just shoot the breeze, it’s also refreshing to get a polished, tidy podcast from a group of talented journalists.

9. The Rise and Fall of Mars Hill, Religion

I have to be honest with you — this one almost didn’t make my favorite podcasts list. The first few episodes are a gripping exploration of how Mark Driscoll’s toxic leadership led to his megachurch shutting down. As the show progresses, I realized that it’s not an actual critique of the evangelical culture that enables Driscoll and instead views what happened to him as an isolated incident. That being said, the first three or four episodes are good enough that I still say to check it out.