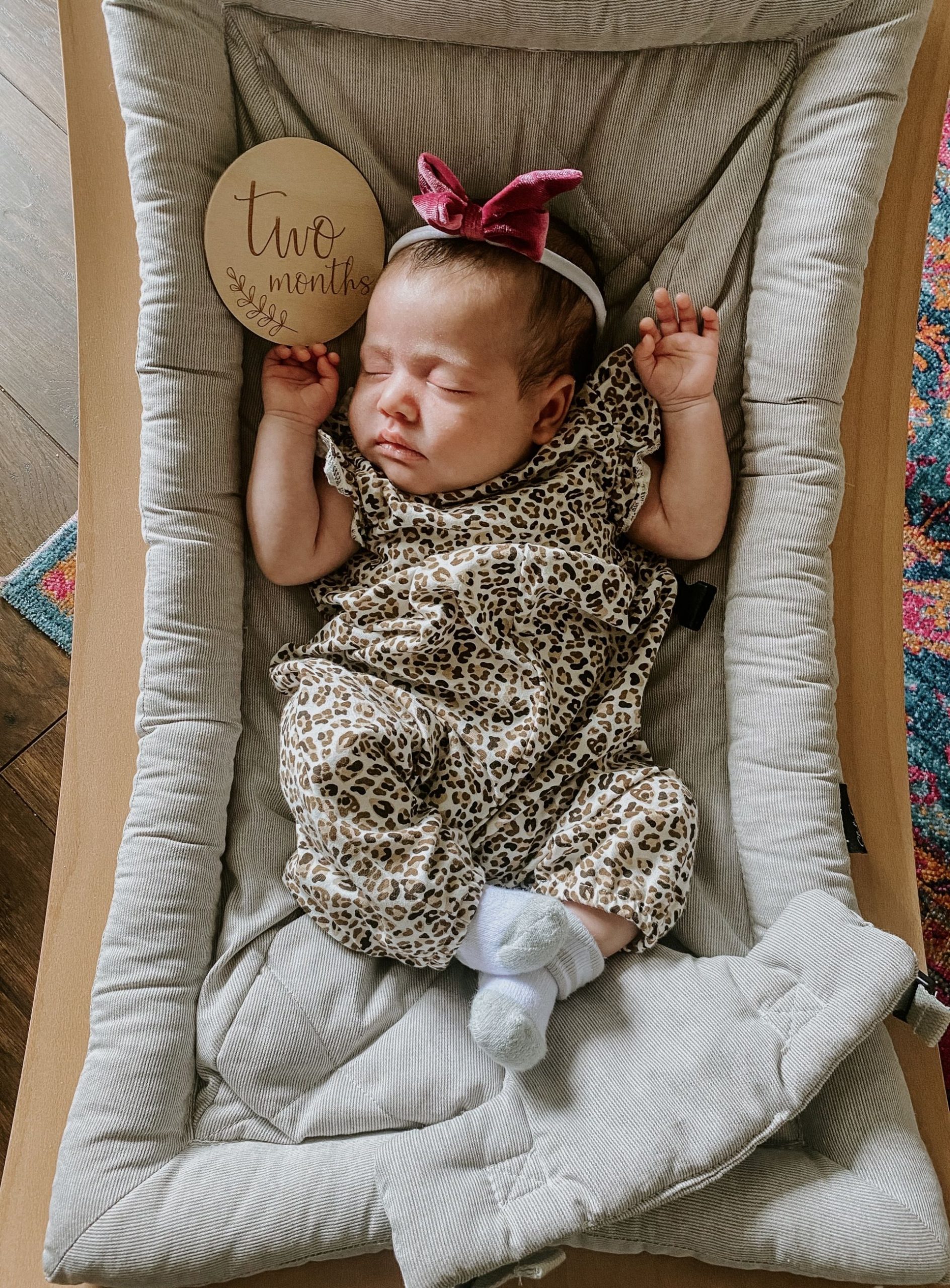 The average length of paid maternal leave globally is 29 weeks. In the U.S., the average is 12 weeks of unpaid time off. It’s an embarrassment that parents feel lucky when they get three months with their newborn babies, but I digress. I had the advantage of setting my leave after giving birth to Nora, but I still started easing back into work at eight weeks. My social media clients depended on me, and I had brand contracts that I’d agreed to fulfill. Plus, I didn’t have unlimited money to pay my salary indefinitely. I still had no idea how to get back to work after maternity leave.

In many ways, I had a lot of privilege returning to work. Because I work from home, I was able to hire a nanny to watch Nora while I was in the next room. My flexible schedule meant that I could take time off if she were sick. Our families were a huge help during the first few months and came over regularly to give us a break.

But there were some hurdles. I was recovering from a pretty traumatic psych ward stay (more on that…eventually) and an unexpected C-section. Vagner was working night shifts, so we were on completely opposite schedules. Physically and mentally, I felt nothing like I expected. And I had to work! I’ve always prided myself on being a dedicated employee, even when working for myself. It was way harder to get back on track.

Nora turns 2 in August, and I have just recently felt back to my pre-pregnancy productivity. Before becoming a mom, I had no problem working around the clock and balancing several work projects. One of the first things I did after returning to work was cut back on clients until I eventually had zero. Now, I just focus on blogging and writing. Obviously, you can’t decide how much you work at most corporate jobs, but you can still give yourself a break from shooting for the stars.

Don’t Do It Alone (If You Can)

I hesitated to include this because I know not everyone has family or friends who can support them, and not everyone has a supportive partner. But for those who do, know that it’s important to ask for help. Even though Vagner has always been a great dad and cheered me on, I still had an urge to do as much of the parenting as possible. I don’t know if it was me trying to overcompensate for being absent initially, but I had a really difficult time handing Nora over. It became unsustainable, and I had to swallow my pride.

Time for yourself doesn’t have to be anything luxurious, but I firmly believe that we don’t give parents (especially moms!) the props they deserve. If you have someone you trust to watch your baby — even for an hour — take advantage of it! One of my favorite activities in the beginning was walking around Target with an iced latte just looking at the home decor aisles. Since then, I’ve had nights away and gone on girls’ trips, but those little moments in the early days helped keep me grounded.

For the first few weeks after I returned to work, I was doing the bare minimum in other aspects of my life. The dishes weren’t washed every night, and taking time to exercise or do anything for me was laughable. Nearly two years in, I still have weeks where I feel like I’m just keeping my head above water. You might not meet the same standard you held yourself to before you gave birth, and that’s so normal. Also — you will one day be able to get through a day of work without feeling guilty for having someone else take care of your child! I promise. If you’re wondering how to get back to work after maternity leave, I hope this helped. Feel free to leave any questions in the comments! 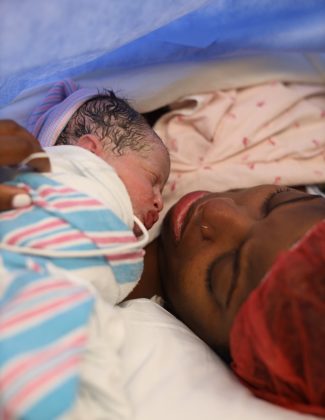 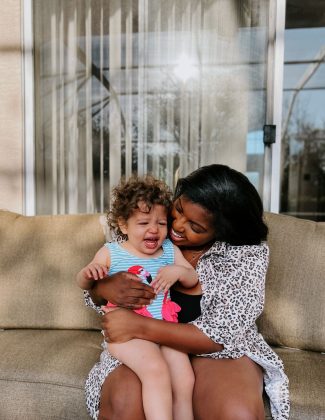