Here are some lightly edited reflections as I reflect on the three years since losing a baby due to encephalocele. (You can read my story here if you’re unfamiliar.) 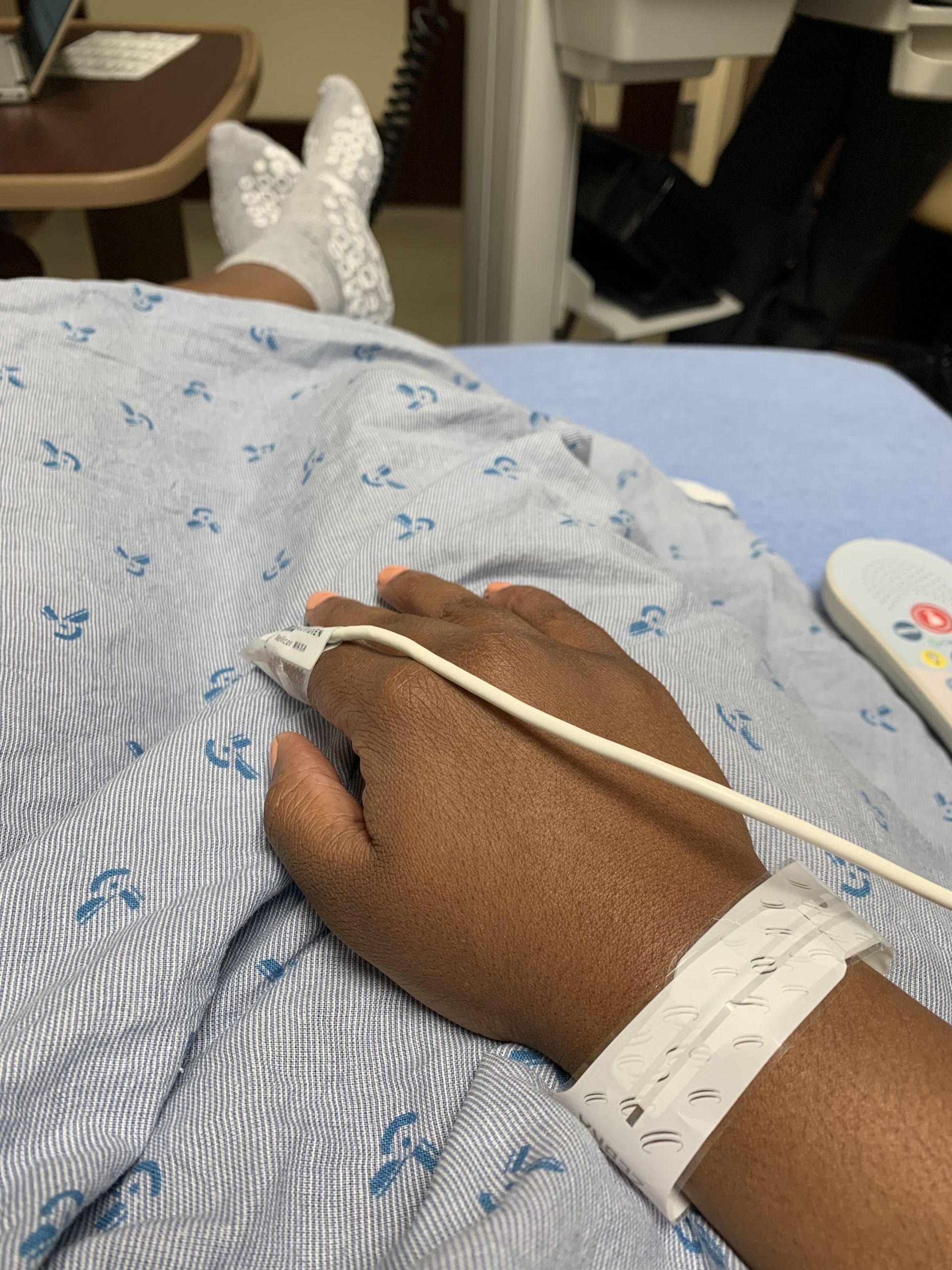 A few weeks ago, I was chatting with an acquaintance about my plans for the future. I mentioned trying for a second baby down the road. I had a nagging feeling as soon as I said it. If the next baby will be our second, then Nora is our first. Where does that leave Jed?

After my miscarriage, people told me I’d eventually have days where grief didn’t consume me, which didn’t sit right with me. I didn’t ever want to forget my first pregnancy. In that moment with my friend, I was living something I always feared: casually describing our family in a way that erased my first beloved baby. But in so many ways, Nora feels like our first child. It’s a contradiction that I wrestle with.

With most deaths, you can look at pictures of the person. Replay videos that made you laugh. Mourn with the people who also loved them. Pregnancy loss is different. In those early, deliriously sad days, I wondered whether I’d somehow imagined the pregnancy altogether. I have dogeared sonograms and an ultrasound video where we could see him moving for a few seconds. There’s nothing else.

I wonder whether others think it’s over-the-top to grieve a baby you’ve never met. I think that’s precisely why the pain is so heavy. You were supposed to meet your baby, but you didn’t, which is crushingly unfair. You’ll never know their favorite color, how much they’d weigh at birth, or whether they’d say mama or dada first. And when you do get pregnant again, you hold your breath the entire time because you know all the things that can go wrong.

During my first pregnancy, I found a website that gave the risk of miscarriage for each week of pregnancy. I stopped checking it after we heard the heartbeat. I didn’t think I needed it anymore. But if I’ve learned anything, it’s that someone has to be on the wrong side of statistics. The odds are in your favor until they’re not.

Three years later, I’m overwhelmed by how much I love my life. Pregnancy was more challenging the second time, but Nora is the funniest, spirited toddler I’ve ever met. I am so grateful for her and acutely aware that she wouldn’t exist if things had gone the way I thought they would.

June 20, 2019 was one of the worst days of my life. It started with a Starbucks drive-thru run and ended with us deciding to do a fetal autopsy. June 20, 2022 has been a regular Monday.

Three years ago, I probably would’ve been furious with myself for moving on. Today, I’m grateful for healing.