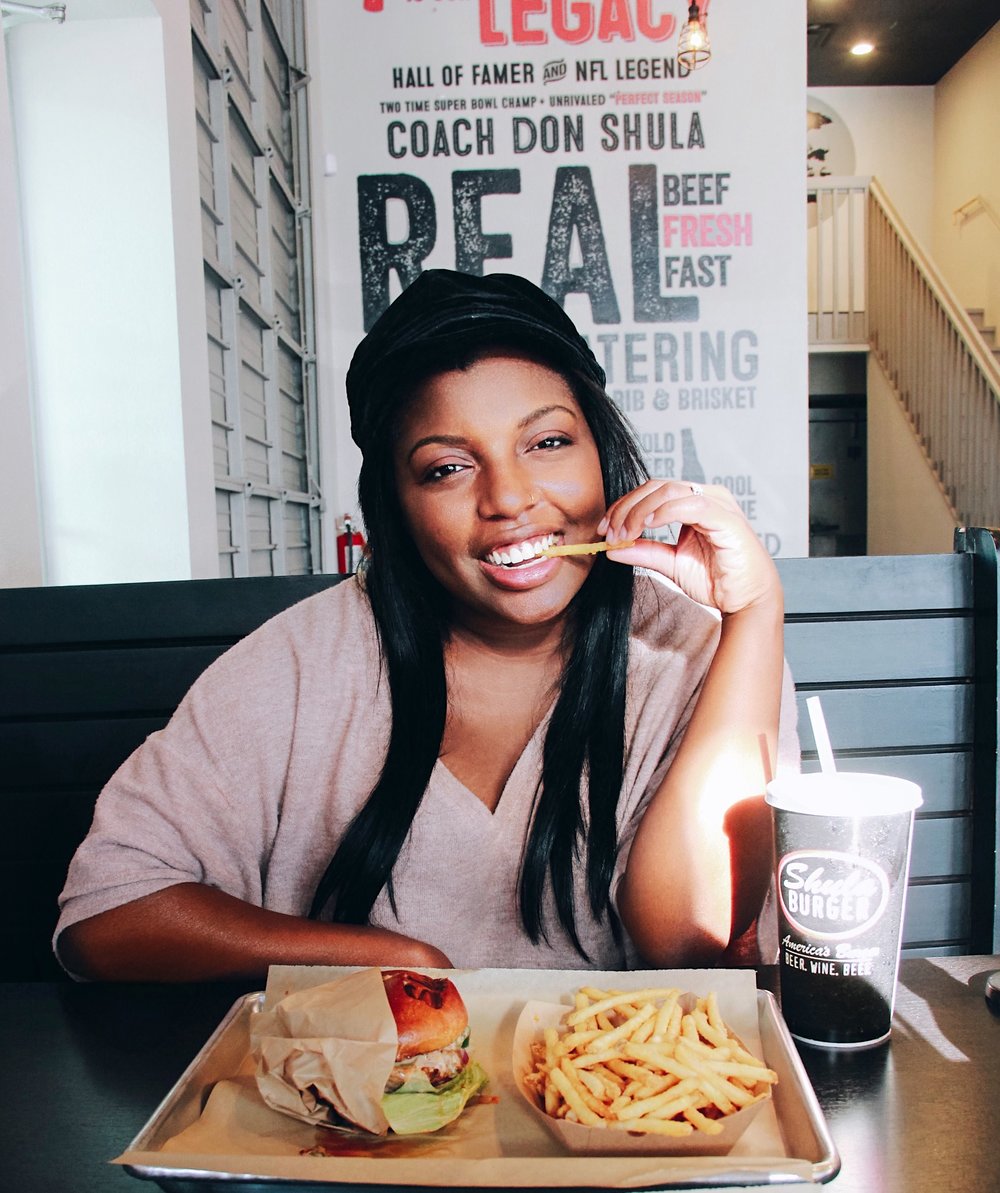 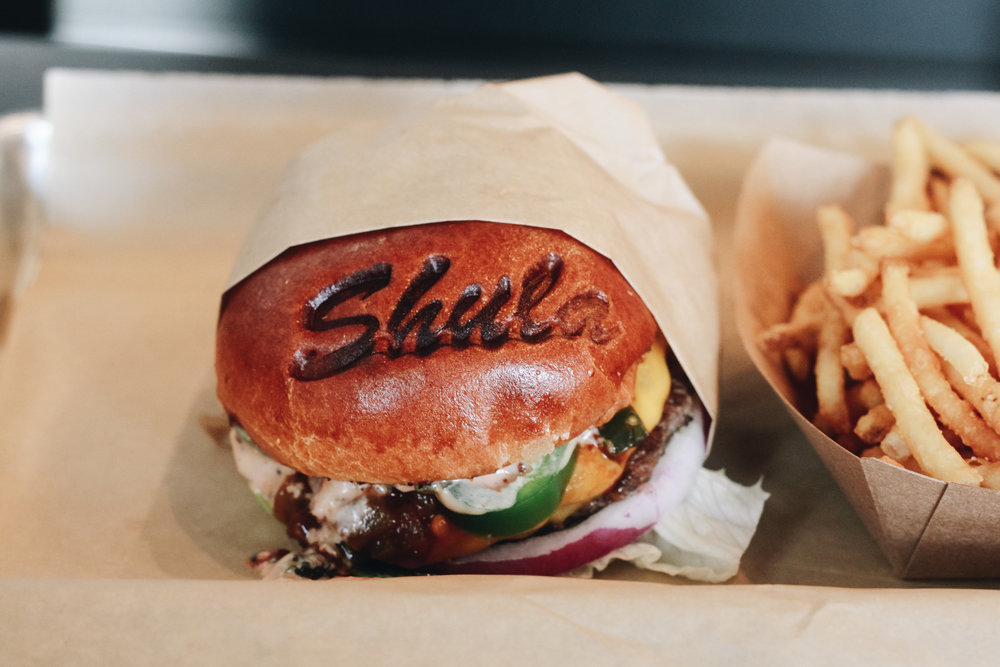 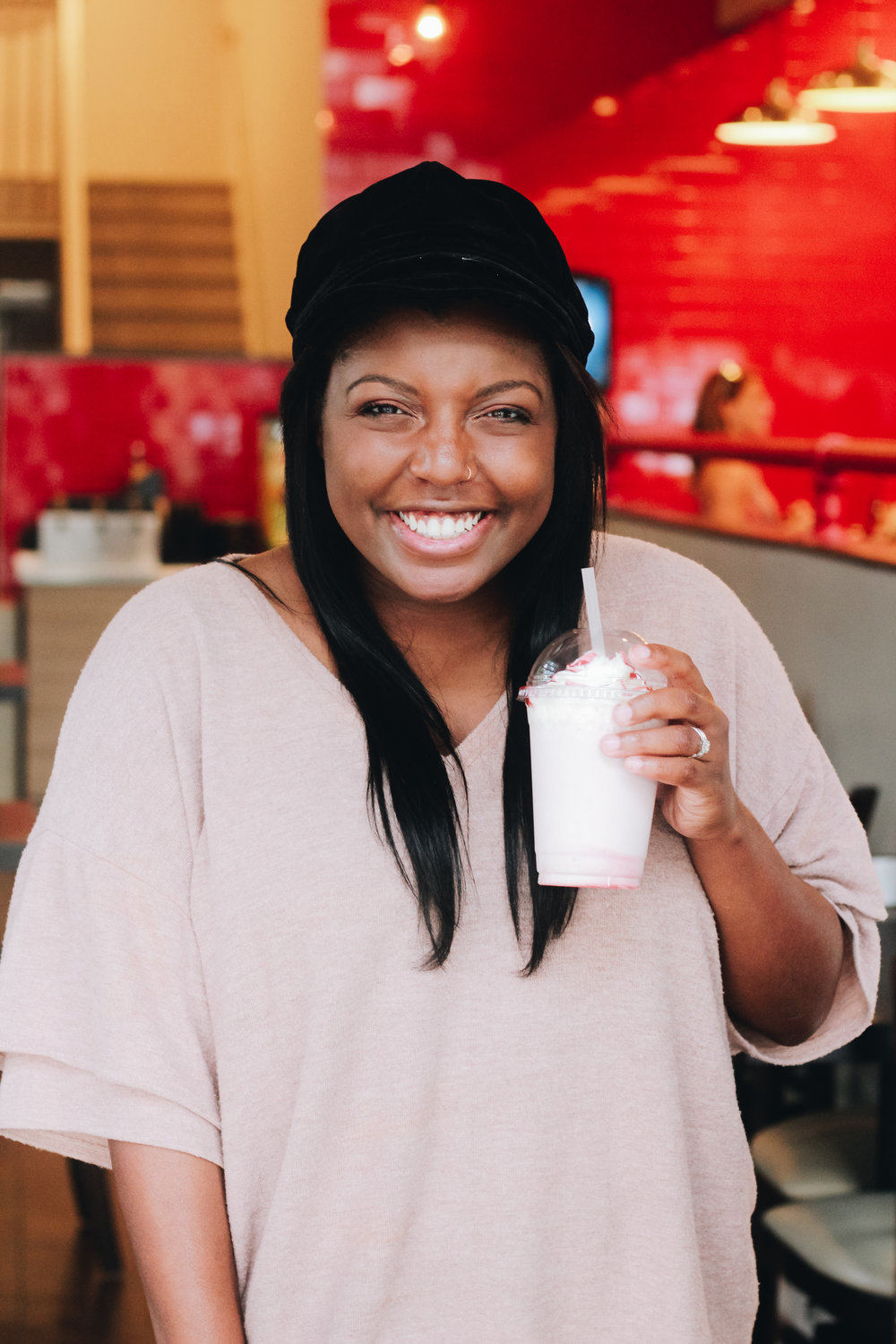 It’s only been two weeks since we moved back to Tampa, but I wanted to update y’all on our time here so far! We’re having so much fun, and I’m so confident that this was the right choice for us. We felt so much peace once we saw the exit for Wesley Chapel. Cheesy, I know, but it’s been such a relief to be home. Of course, we had to check out all of the new spots in town since we left! The team at Shula Burger SoHo invited us to dinner, and we were stoked! They’ve only been open for six weeks, but the food was incredible.

Vagner had got the French Onion burger, and I got their signature SoHo burger. We finished it off with milkshakes, and we’re totally fans. I can’t wait to go back! We live in Pasco, which is probably the most boring part of the Tampa area, so we trek downtown when we want something fun to do.

We also went to Franklin Hall, which is one of the new food halls in town. We were debating between Armature Works and Franklin Hall, and if I’m being honest, we were all kind of wishing we’d chose Armature. Our service was great, but the food was just okay. I’ll definitely be back just for the aesthetics of it, and I love having a glam “food court.” Their cocktail + dessert menus were both amazing. 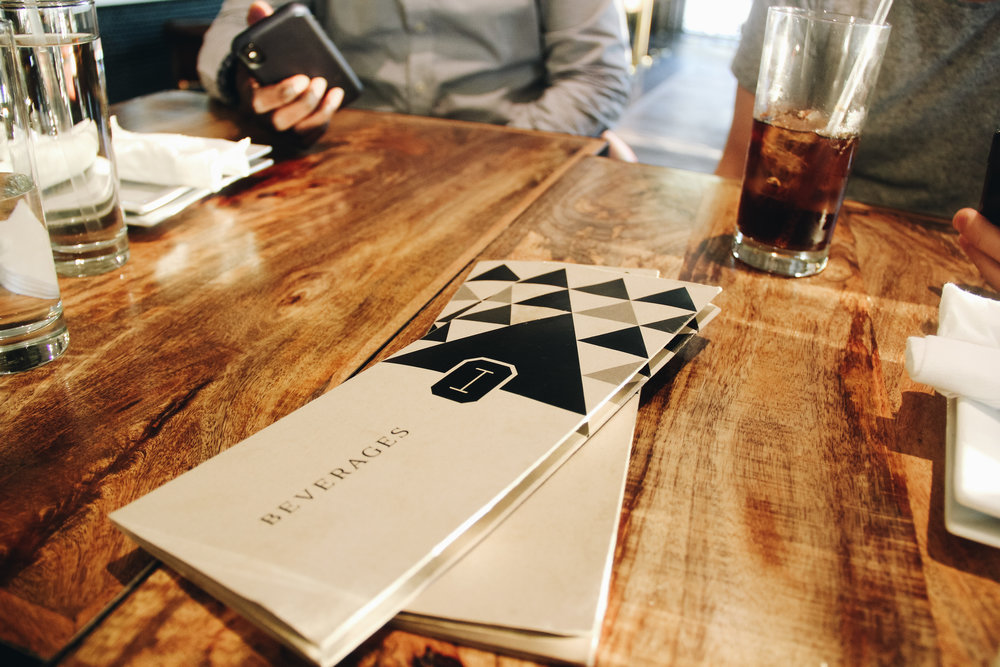 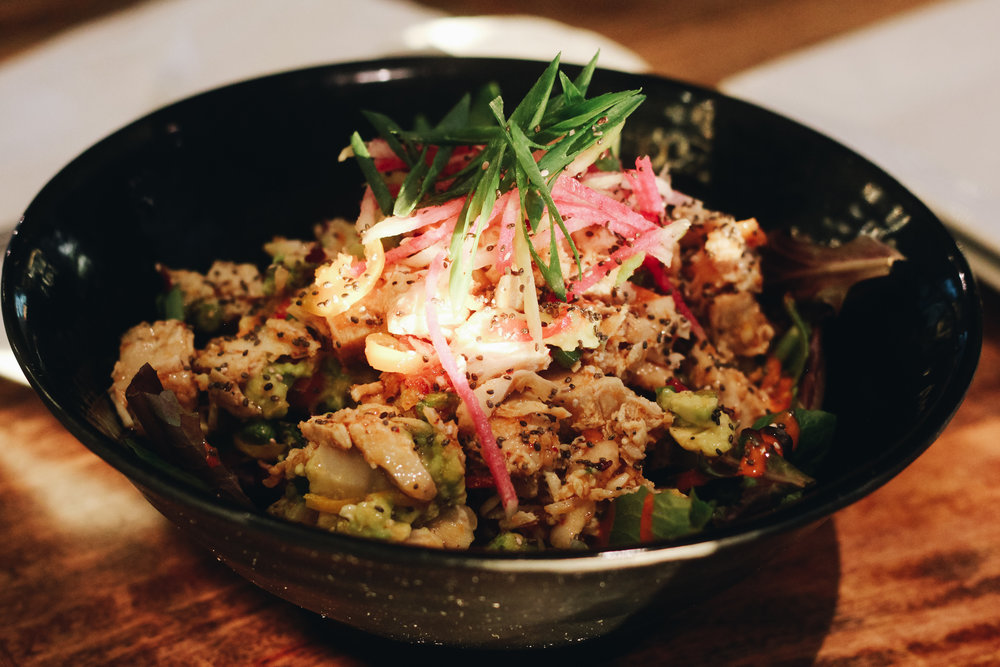 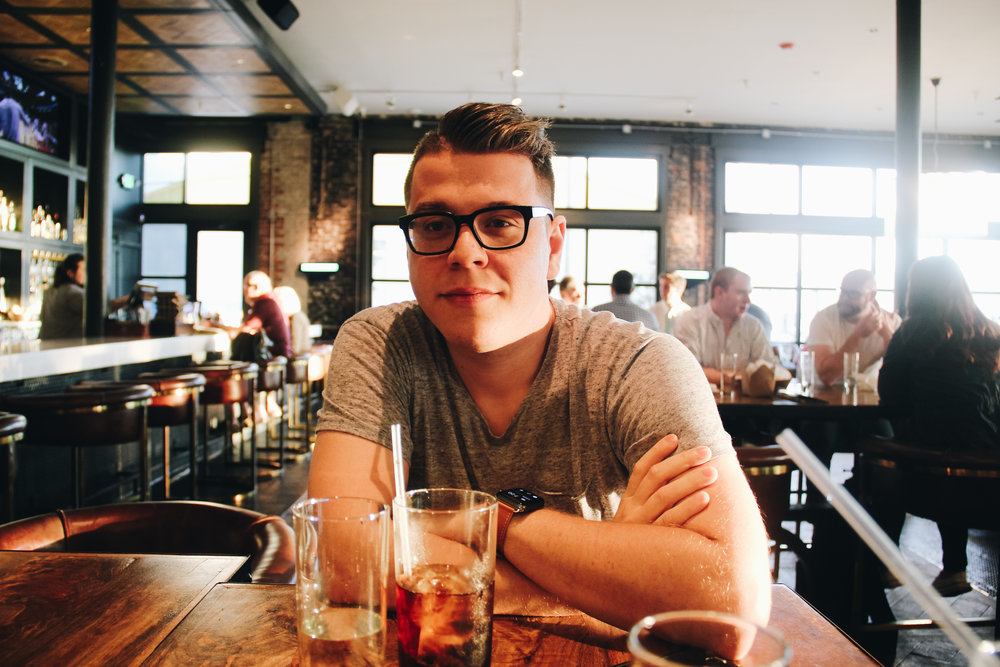 But the best part about being home has been spending time with sweet family. We felt so much stress in our old city (although we probably put a ton of pressure on ourselves needlessly), and it’s so nice to just rest and be back where we grew up. 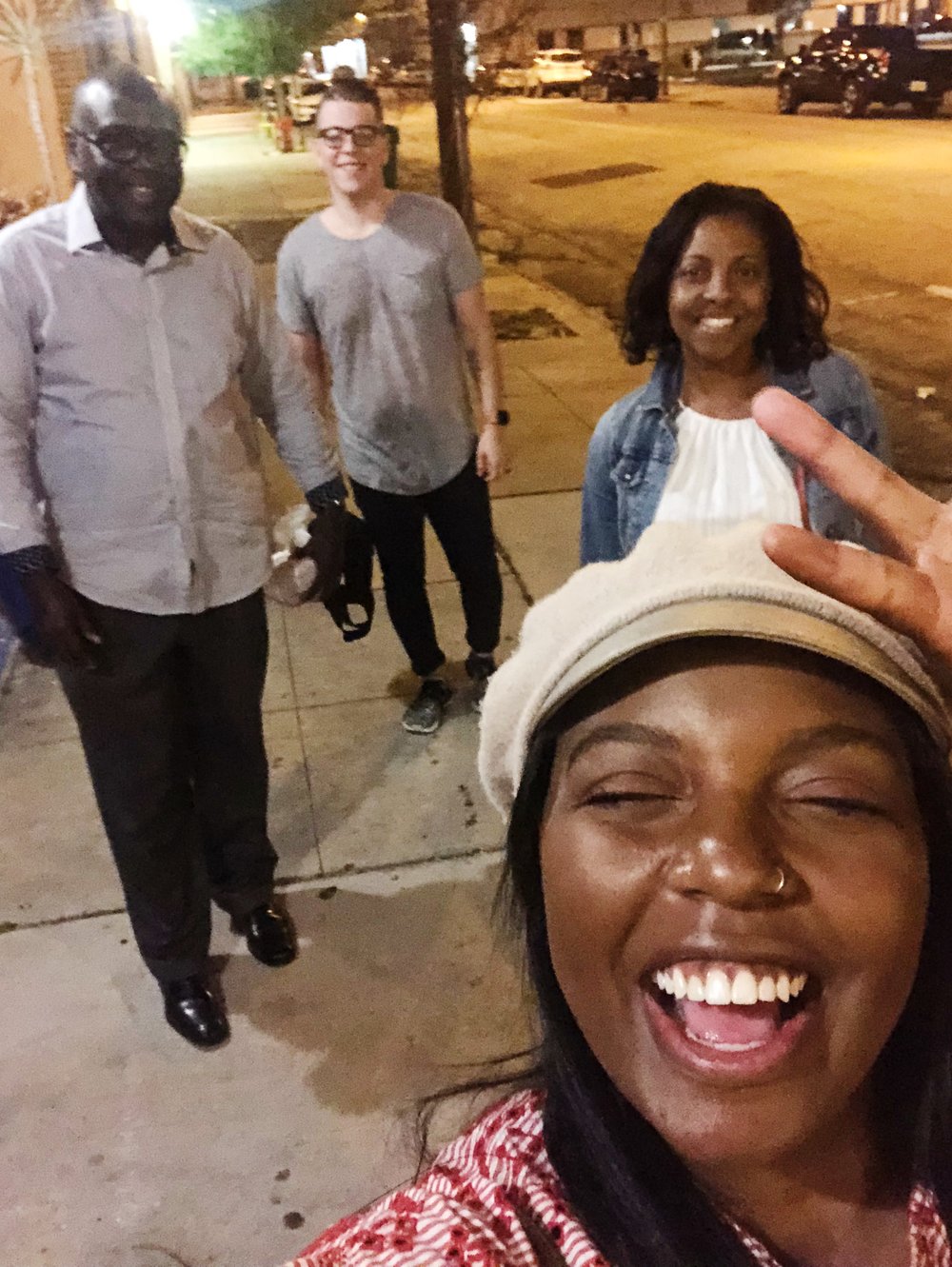 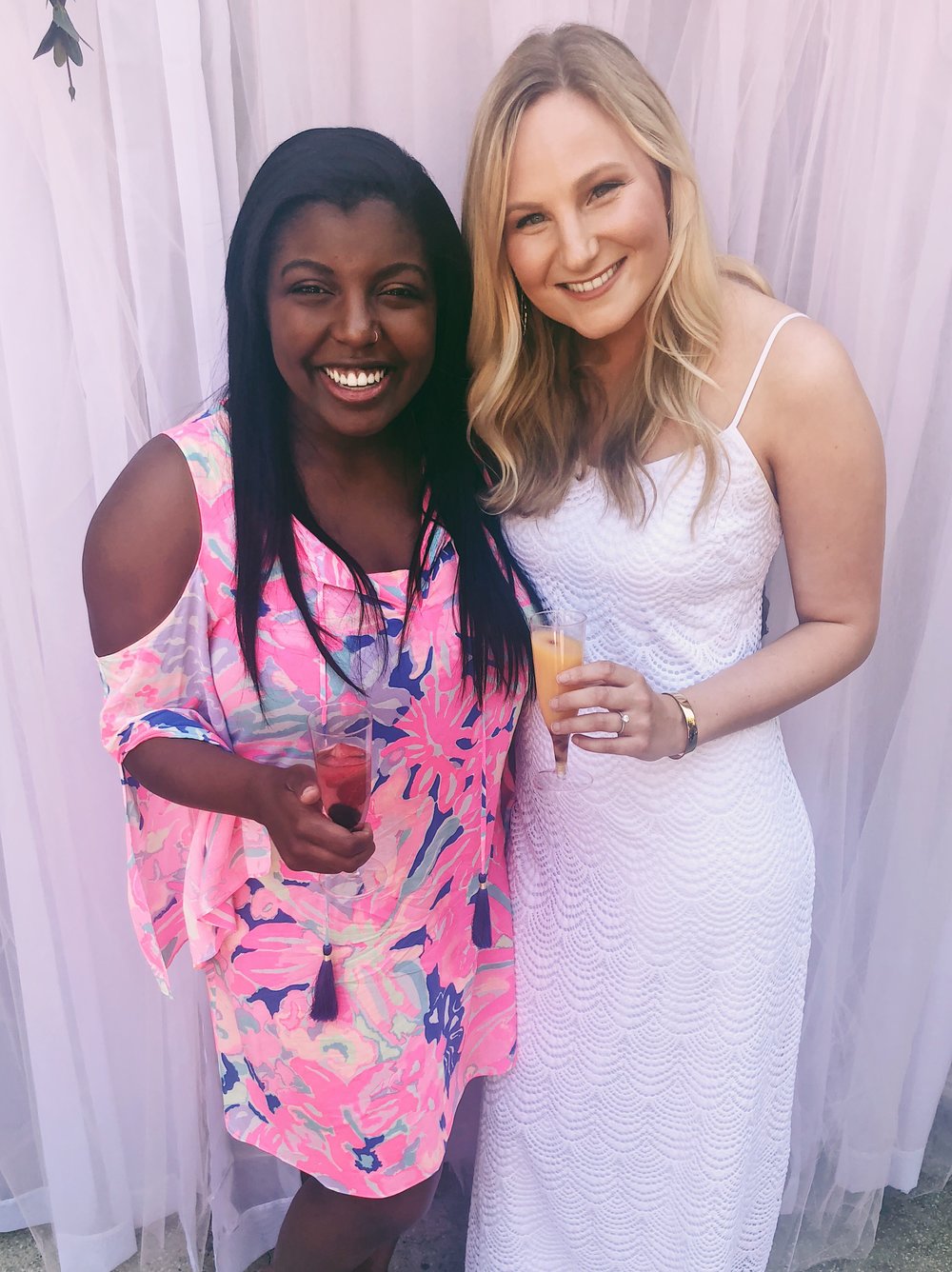 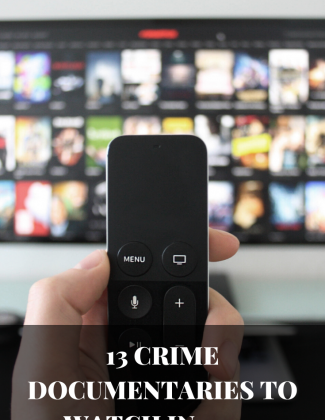 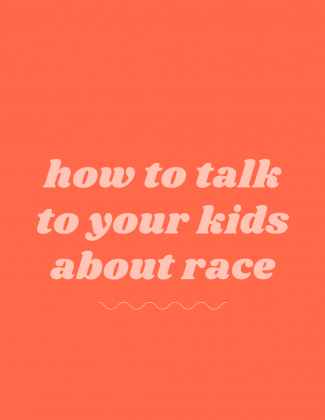 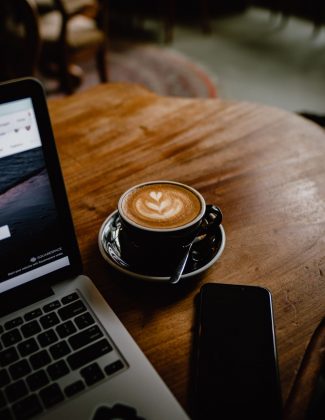