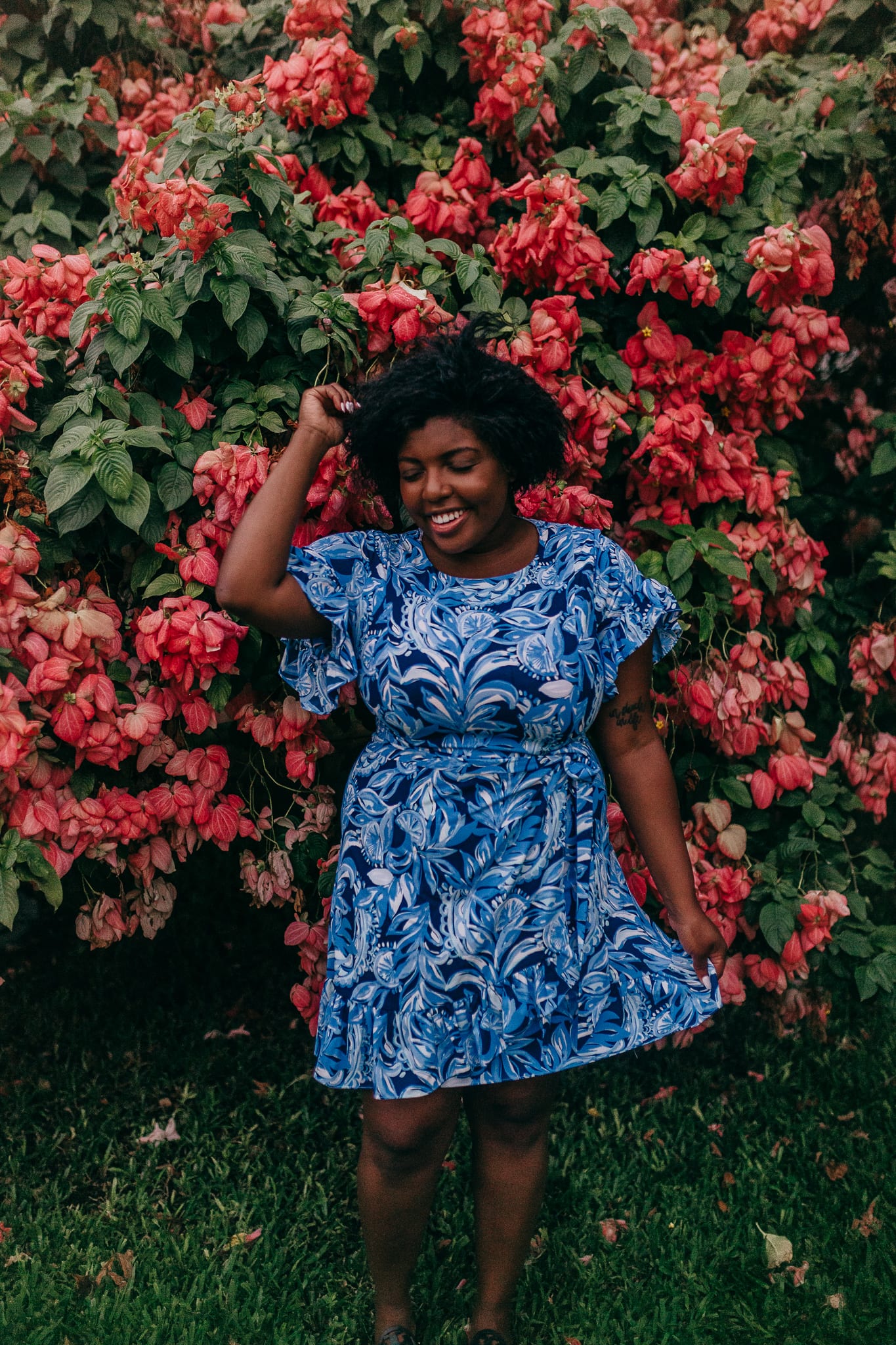 THE DATES ARE HERE! GET ALL THE DETAILS.

Friends, I’ve been so busy with work and blogging side projects that I almost didn’t set aside time to write this post – but then I realized that I’m never too busy for APS! I’ve been getting emails from ladies anxiously awaiting Lilly Pulitzer summer 2019 After Party sale dates and asking me, “When is Lilly Pulitzer’s APS?” Have no fear, my gal – I’ve got you covered with some guesses.

Obligatory disclaimer: These are educated guesses based on my experience with Lilly, and I don’t have any inside information at the moment! I know as much as you do about the summer 2019 sale, and that’s what makes it exciting. Don’t get too antsy – it’s already August 8, which means that we’ll almost see the sale at some point during the next five weeks. Without further ado, here are my predictions based on past years.

I’m no scientist, but it seems like APS is getting later every year! I doubt that Lilly would hold the sale on Labor Day weekend, which leaves three dates that seem credible to me: August 19, August 26 and September 9.

Do you have a date preference? Some of my friends are teachers who start school on August 19 and August 26, so I’m personally hoping that it’s September 9. Regardless of when the Lilly Pulitzer summer 2019 After Party sale is, I’m excited to shop and overspend like I always do!

Hi, friend! (I call everyone friend, including strangers.) My name is Ayana Gabrielle, and I love using my online presence for good. I studied journalism at the University of Florida (Go Gators!) and now work as a freelance photographer and digital marketer. My blog is primarily focused on fashion, lifestyle, and being married to my sweet husband and raising our darling daughter Nora Evelyn in Tampa, Florida. Thanks for stopping by — I hope you stay a while.