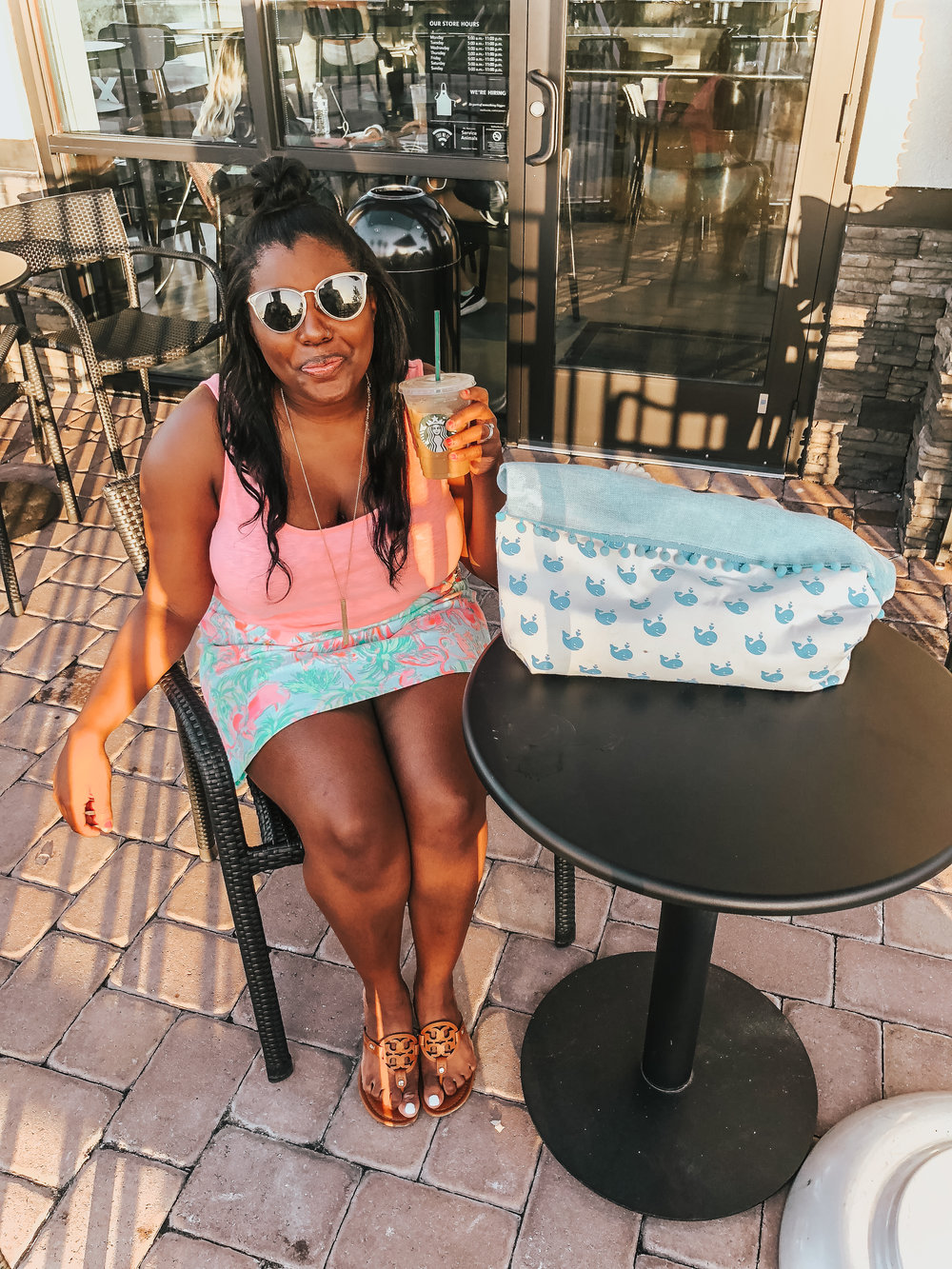 THE 2018 LILLY SALE HAS BEEN ANNOUNCED! It’ll be September 10-12, 2018. So much for our August guesses, and thanks to Carly the Prepster for sharing the news!

It’s almost the most wonderful time of the year, and I’m not talking about Christmas. If you’re not a Lilly Pulitzer fan, you probably aren’t familiar with the Lilly sale. Unlike most brands, Lilly doesn’t have a sale section on its website. Instead, they have a sale every summer and winter that is complete madness but also so much fun! It’s filled with surprises and requires you to be pretty laid back … or else you’ll probably be anxious the whole time. When is Lilly Pulitzer’s Summer 2018 After Party Sale? No one is sure because it’s always a surprise, but we can guess based on past After Party Sale dates.

If Lilly Pulitzer follows the pattern it has so far, the sale will likely be the third or fourth week of August. But that’s part of the fun of the After Party Sale — they could change it up, and we would be along for the ride! But if you’re trying to save and figure out when the sale starts, history dictates that it’ll likely be somewhere between Aug. 14 and Aug. 31, 2018. Additionally, the sale usually starts on a Monday, which means we’re probably looking at Aug. 13, Aug, 20, or Aug. 27. UPDATE 7.28.18: It’s now rumored that it’ll happen after Labor Day 2018! Take this with a grain of salt, but this makes things even more exciting! 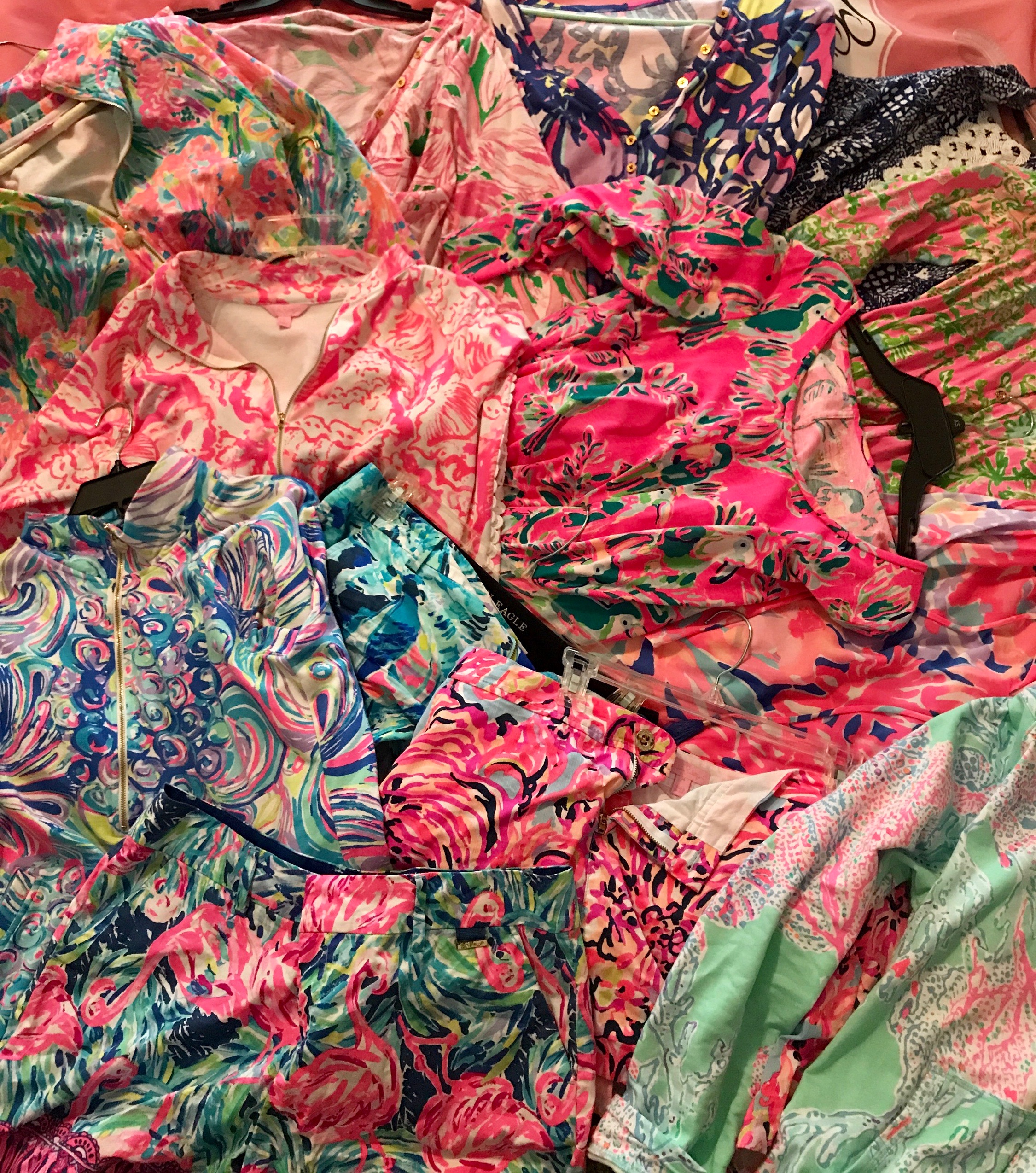 I’ll be posting more about the After Party Sale as it inches closer! Stay tuned to my blog for more, and I’d love to hear any After Party tips that you have in the comments. May the odds be ever in our favor!