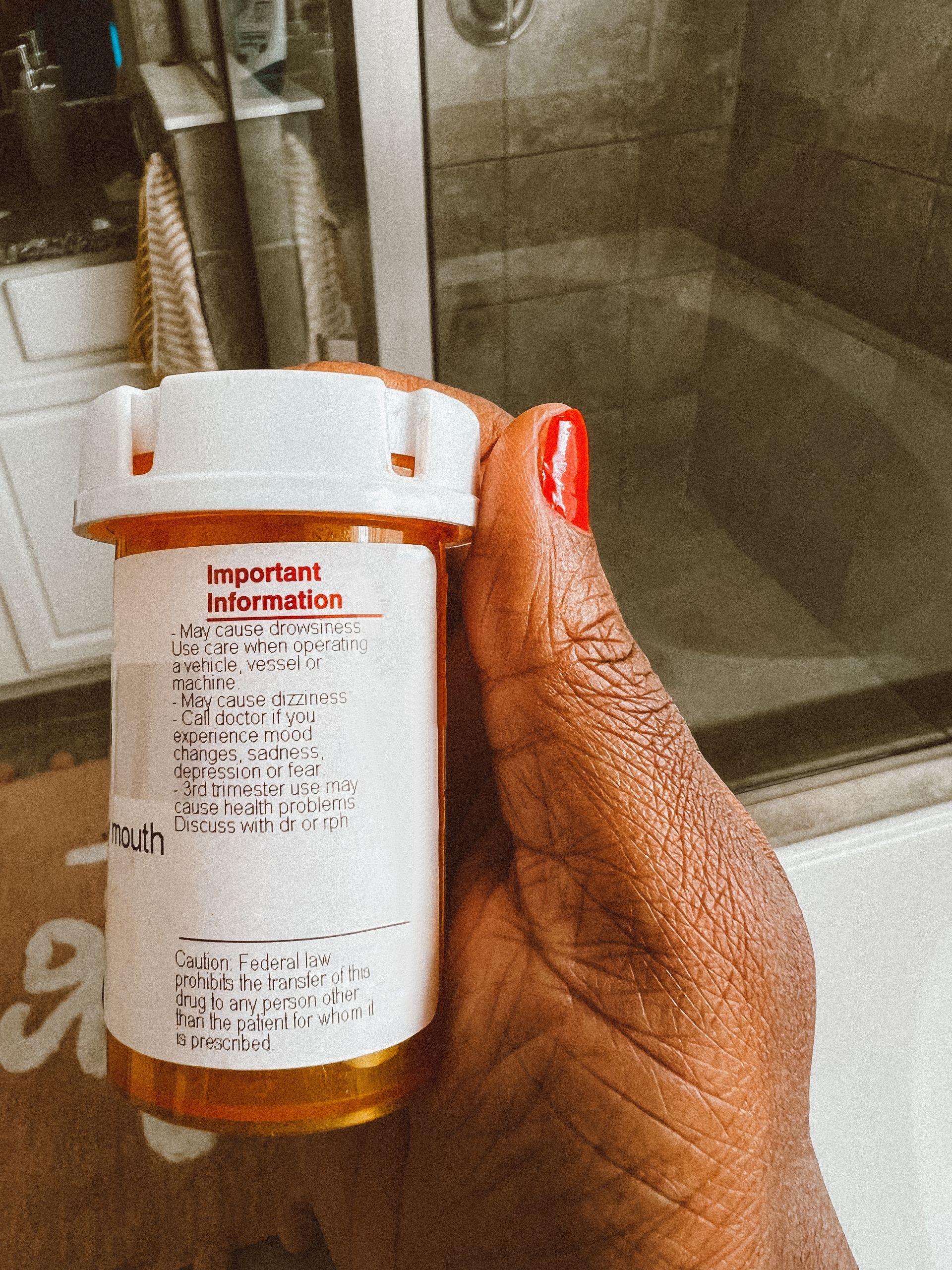 During both of my pregnancies, I wanted nothing more than to keep my babies safe. I said goodbye to raw fish and alcohol without a second thought and dutifully only took Tylenol for headaches. If there was anything I could do to reduce the risk of anything bad happening, I would do it. But I made the decision, with the help of my doctor, to stay on Effexor throughout my pregnancies. Taking antidepressants while pregnant is one of the best decisions I’ve ever made. It’s also one of the scariest.

When you look up pregnancy-safe antidepressants, Effexor isn’t usually on the list. SSRIs, or selective serotonin reuptake inhibitors, are considered safer options than SNRIs, which is the category Effexor falls into. SSRIs haven’t ever worked for me. I followed my psychiatrist’s lead and trusted her when she said the benefits of Effexor outweighed the risks.

The list of possible effects terrified me and made me feel selfish for prioritizing my mental health: heart defects, defects of the brain and spine, cleft lip and cleft palate, gastroschisis…and so on. This was made worse when I lost a pregnancy to a birth defect. Testing showed that it was an unavoidable chromosomal problem, but I thought that my antidepressant could’ve been a factor. When I found out I was pregnant with Nora, it was incredibly triggering to think that I might be increasing the chances of something going wrong by taking a medication I needed.

Untreated depression in pregnancy has its own scary side effects, like an increased risk of preterm birth and postpartum depression. As someone who’s lived with unmedicated mental illness before — it can be hell. I wanted to be able to appreciate my pregnancy without feeling dread all the time. I’ve been hospitalized before for psychiatric illness, and I didn’t want that to happen while I was expecting.

During my pregnancy with Nora, I was monitored more frequently than a patient who wasn’t on medication. I had an advanced anatomy scan at a high-risk pregnancy center to check for birth defects, and thankfully everything was okay. As you already know if you follow me, I welcomed Nora in August 2020. She didn’t have any withdrawal symptoms, which can be a concern for newborns with Effexor exposure. I was also able to breastfeed, although I switched to formula for other health reasons after a few days.

In the last few years, I’ve had countless conversations with women who feel guilty taking antidepressants while pregnant. Aside from the benefits that come with being mentally well during pregnancy, I think there’s something else we need to talk about.

Does pregnancy require sacrifice? Sure. You have less energy, trouble eating and sleeping, and are generally uncomfortable.

Does that mean you should have to martyr yourself? Absolutely not. There are risks to medication, but there are also risks to being depressed. You aren’t an incubator, and your mental health matters as much as your baby’s wellbeing.

I can’t recommend talking to your doctor about your options enough — and if your OBGYN doesn’t get it, find another one who does, or a psychiatrist who can help explain the benefits of medication to your doctor. Your health is too important to do otherwise. 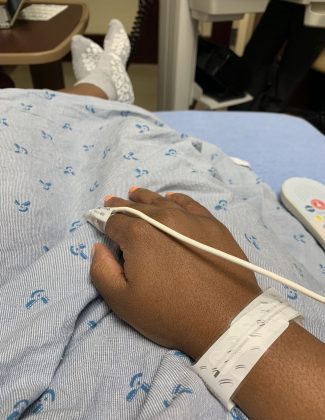