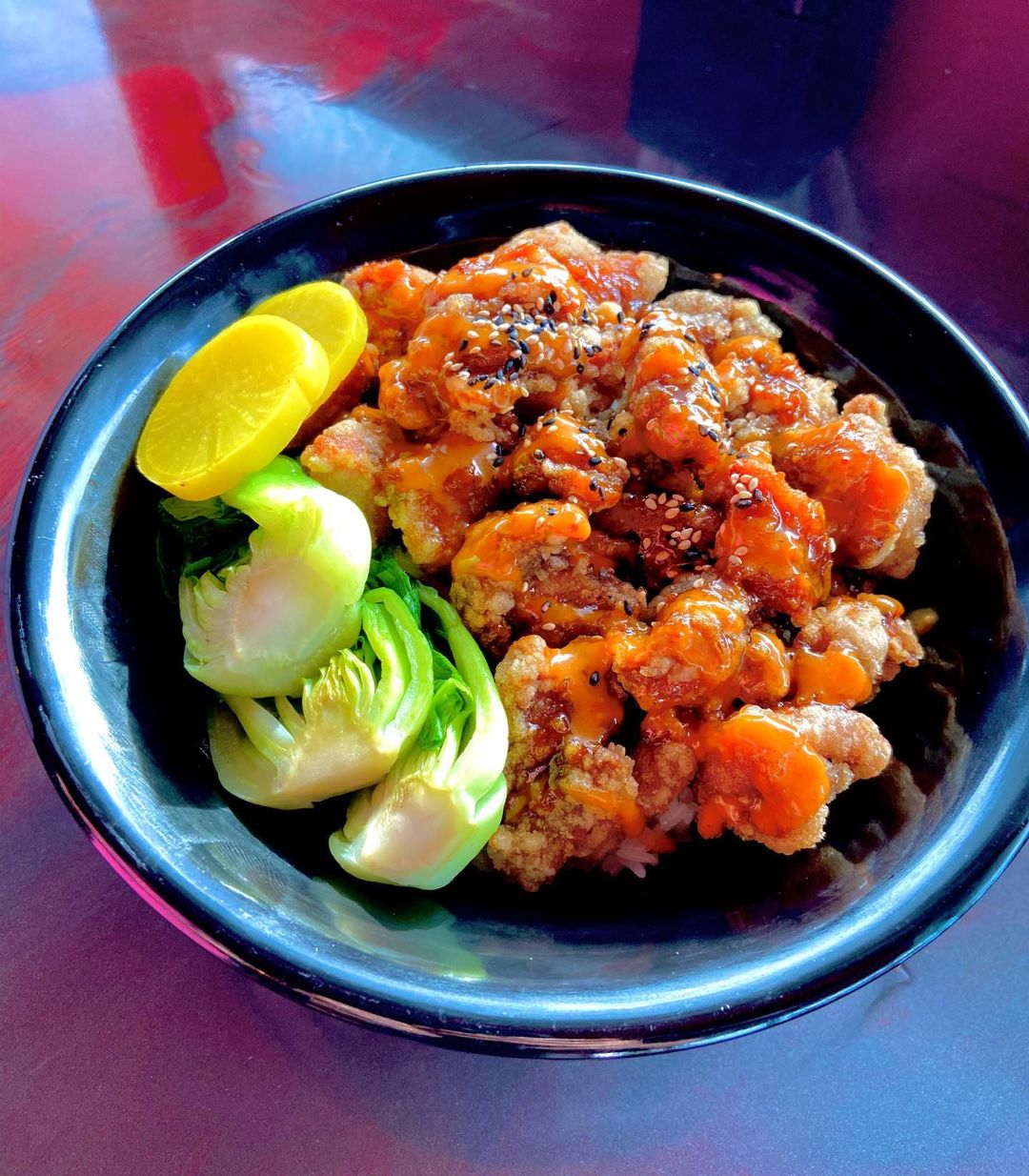 Before I share the best Tampa Asian restaurants with you, I’ve got to provide background. I’ve lived in Tampa for most of my life, but I always say I didn’t live in the “cool” parts growing up. For those familiar with our area, my family lived in Wesley Chapel, and Vagner and I now live in north Tampa. Basically, I’ve never been close to the trendy parts of town, and it’s always been a haul to get there. I’m trying to get better about branching out, though, so I decided to ask you guys for Tampa Asian recommendations, and you delivered. I got so many submissions that I’m dividing the list up by cuisine. This is the first in my hidden gems of Tampa series, and I’m so excited to share them with you. I asked for places that weren’t already popular, but I can’t make any promises — you may have heard of some of the spots listed!  For the next few weeks, I’m sharing follower recommendations for some of the best spots in Tampa. I tried to focus on places that aren’t already popular, although you may have heard of some of the spots listed!

19 Asian Restaurants You Need To Visit in Tampa

While I haven’t had a chance to visit all of these restaurants myself, they’ve all received stellar reviews from people on sites like Yelp and Trip Advisor, along with friends who have visited. For the sake of this post, I’m going to use the Yelp metric when rating how much you’ll spend on food. 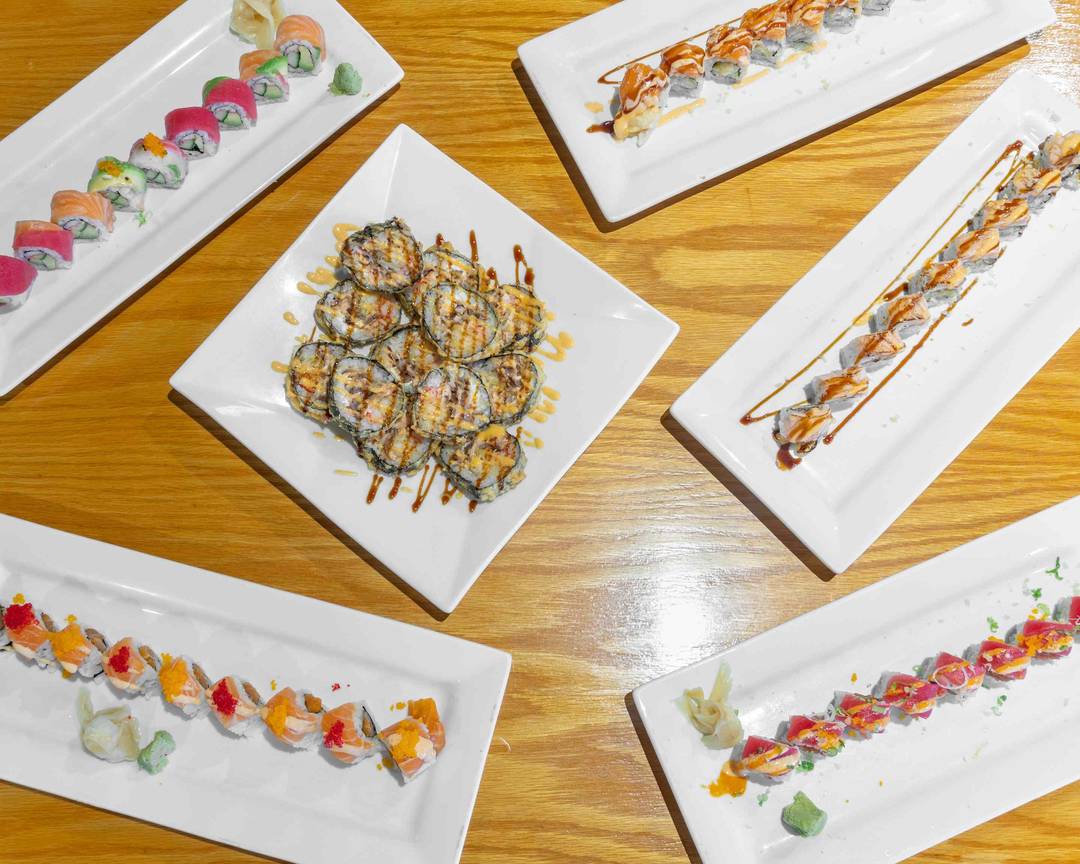 With Japanese, Korean and sushi options, you have more than meets the eye at Matoi Sushi. This isn’t the most Instagram-worthy restaurant in town, but that makes it even more special in my eyes.

You’ll find Origami in a strip mall between a laundromat and urgent care center, and once you get there, you’ll get the hype. With teriyaki, hibachi, and an extensive sushi menu, you can’t go wrong when you order. As someone who’s visited, I can vouch for it myself. 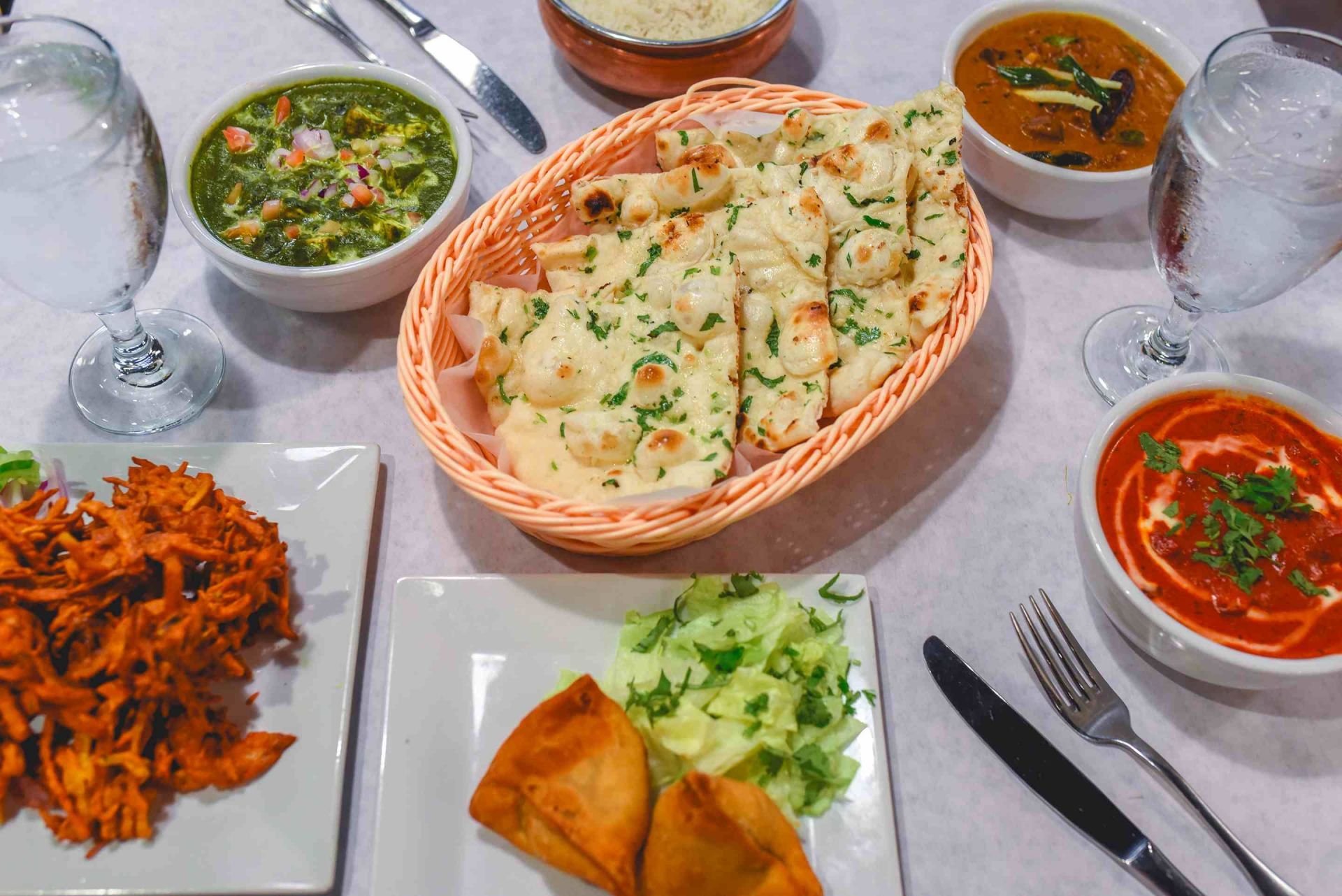 If you’ve visited Westshore Mall, you may already know about Curry Leaves. You can find it in a plaza near Seasons 52, and it’s known for its buffet and impeccable service.

Desi Flavors has rave reviews, and their menu shows why they bring something new to the Tampa food scene. You have traditional food options like Nizam Kodi Pakodi, along with South Indian and Indo-Chinese cuisine.

One of the best parts of Saffron is how colorful it is inside. It’s next to a gas station, which is one of the reasons I consider it a hidden gem — it’s the ideal hole-in-the-wall restaurant to grab dinner at. Along with a delicious, affordable menu, the ingredients are super fresh.

The Thai market is drive-thru only because of COVID-19, but when it reopens, I’ll be the first to show up. It’s been on my “must-do” list for a long time, but because they’re only open during church hours, it never worked out. People rave about the inexpensive dishes with generous portions, and the food market is hosted at a beautiful Buddhist temple.

Thai 5 is a convenient option that also has vegetarian and gluten-free options. It’s one of the most affordable Thai restaurants in town, and they also have a sushi and sashimi menu. You can sit on the patio if you’re looking for outdoor seating, too.

Patti’s is new in town but already making a name for itself. They specialize in authentic Thai street noodles, and the menu itself is refreshingly short for me, as someone who gets stressed out by menus with dozens of options. Patti’s has noodle dishes with duck, chicken, pork, shrimp, and more. 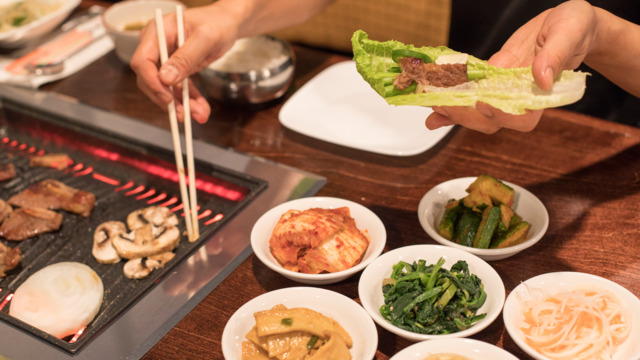 Although I haven’t ever visited, I’ve heard a lot about Sa Ri One. It’s the go-to spot for Korean BBQ in the area, which is one of Vagner’s favorite cuisines — that’s why it’s been on our list. The restaurant is pretty no-nonsense, which allows you to focus on the food.

Soul of Korea is right around the corner from one of my favorite local spots, TacoSon, which is how I first heard of it. You’ll find Korean casseroles and BBQ, along with an impressive soup menu. I’m intrigued by the omelet rice myself, if you’re thinking about trying something new.

The thing that makes One Family Korean stand out is their karaoke room, which can make your dinner a lot more fun. The other standout? The traditional Korean menu and eclectic interior design.

If you’re someone who seeks out #aesthetic lunch and dinner spots, Pacific Counter should be your first stop. You’ll have to drive over the bridge to St. Pete if you’re in Tampa, but it’s so worth it. If you visit, make sure you check out the sushi burritos.

This is probably the restaurant that came most recommended when I asked for suggestions. Described as an “Asian-inspired quick-serve craft kitchen,” Chop Chop Shop has burgers and bowls that you won’t find anywhere else in town.

Hawkers definitely doesn’t qualify as a hidden gem, but it’s so delicious that I had to include it on the list. The restaurant is located in a former underground ballet studio, the cocktail menu is the stuff dreams are made of, and the pork belly baos are impossible to stay away from.

Billed as a Vietnamese-French cafe, Alésia offers flavor that you won’t find anywhere else locally. The menu is filled with intriguing options like banh mi with salami, cheese and charcuterie, and traditional offerings like potstickers.

As someone who lives in Tampa, I’m partial to restaurants in Hillsborough County. When I asked for a pho spot to feature, though, I got so many recs for this restaurant that I knew it had to be on the list. Located in Pinellas Park, Pho Kien Giang is known for its pho and spring rolls, all served in a simple setting.

With pho, banh mi, bubble tea, and a bakery, Thin Han is a beloved Vietnamese restaurant here in Tampa for a reason. There are over 100 options on the menu, so I recommend looking ahead of time if you get overwhelmed by making choices.

Yummy House is a Florida landmark at this point. With locations in Gainesville, Ocala, Sarasota, and Orlando and two Tampa spots, you’ll have luck finding this delicious Chinese restaurant in multiple north central Florida locations.

If you want real Cantonese food, China Yuan has to be on your list — after all, the word “authentic” is in the name. Located near Tampa’s Egypt Lake neighborhood, there’s a dim sum menu with dumplings that’ll make you drool. 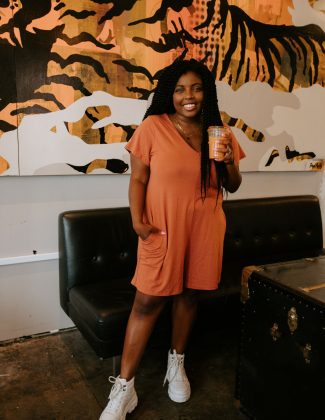