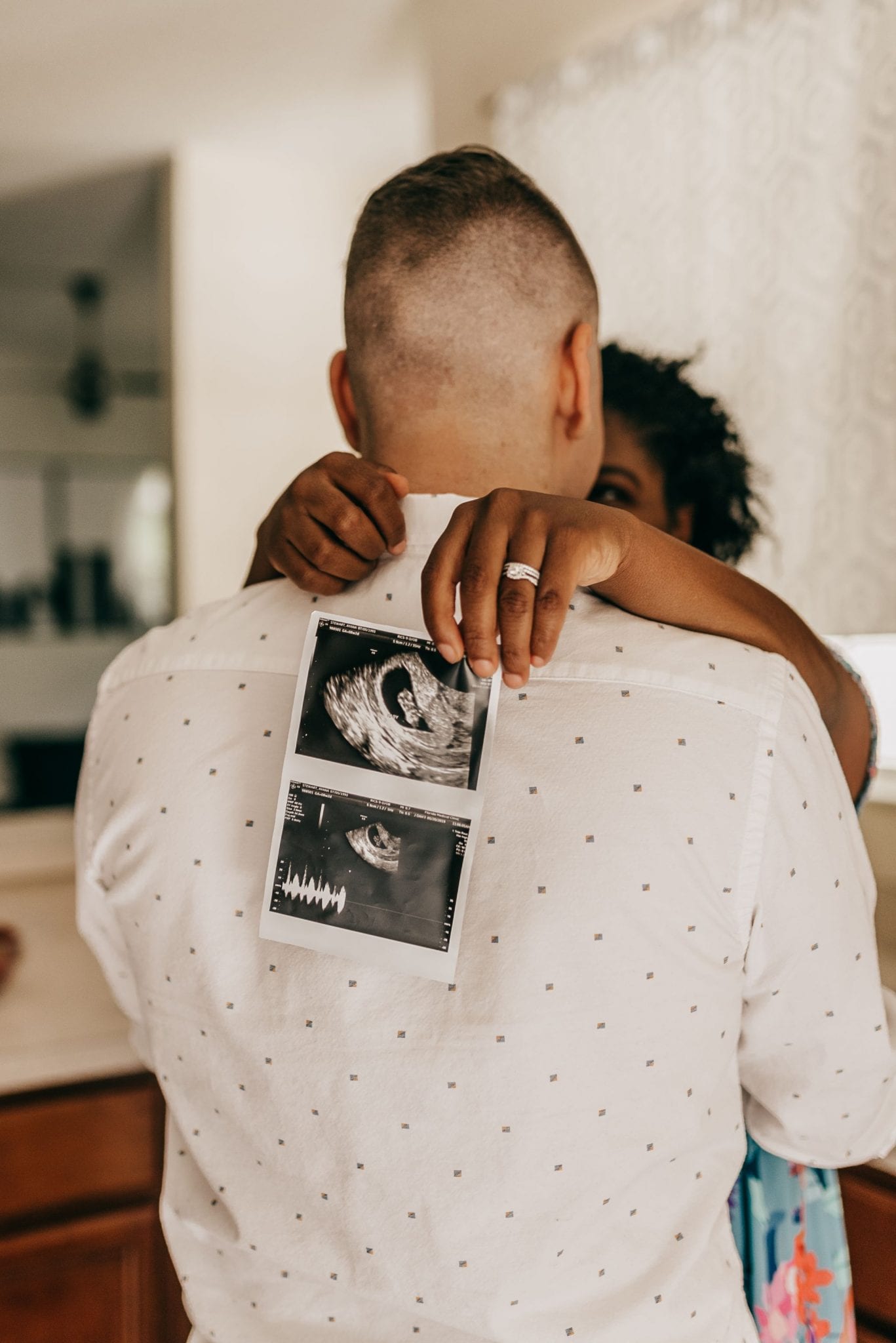 Two years ago today, I shared a social media post that changed my life forever, although not in the way that I expected.

I had seen a second line on a pregnancy test nearly seven weeks before. After it hit me that I was pregnant, I felt a ton of anxiety. I googled variations of “chances of miscarriage” and “pregnancy hormone levels” nearly every day. I told my closest friends, but I was adamant that no one else find out. What if I lost the baby?

I counted down the days till the appointment where the doctor checks for a heartbeat. Once I heard the steady thump and the ultrasound tech told me that everything looked great, I felt myself fully exhale. I asked the doctor whether I was okay to share the news with people. “The chances of loss at this point are very, very low,” she said.

So I did what any online millennial would do: hired a photographer, forced Vagner to dress up, and put up a picture-perfect pregnancy announcement. Hundreds of people congratulated us. I started to buy baby clothes and place bets on whether we’d have a boy or a girl. I blurted out the news to strangers because I was so excited.

Living Through The Unthinkable

Then the worst happened. I won’t rehash all of the details here — you can read my miscarriage post if you’re not familiar with our story — but I found myself completely emotionally unmoored. The heaviness of the grief was nearly tangible. I’ve written extensively about the mourning, but I haven’t spent much time focused on another component: the shame about sharing too early.

For months, I beat myself up for not waiting until genetic testing came back clear, or the anatomy scan looked promising, or until he was born. Looking back at my public excitement embarrassed me. My hopefulness felt like naivety in hindsight. I posted a video compilation of us sharing the news with our loved ones on YouTube and nearly deleted it after. How could I have been so stupid?

Refusing To Be Ashamed

The chances of me losing a consecutive pregnancy were slim, but I couldn’t trust the numbers. When I found out I was pregnant with Nora, I didn’t want anyone to know. This is a valid choice, of course — you don’t owe anyone information about your life. My motivation was rooted in fear of being too optimistic and then having to grieve publicly again. In the end, though, I ended up announcing my second pregnancy earlier than I announced the first.

When is it okay to announce that you’re expecting? The second trimester is statistically safer, but someone has to be on the wrong side of the odds. I lost my baby to a 1-in-2,500 genetic disorder and 1-in-10,000 birth defect. If I hadn’t miscarried naturally, there’s a good chance I wouldn’t have known anything was wrong until my 20-week appointment. In the two years since my loss, I’ve met women who received the same diagnosis later in pregnancy and ended up delivering stillborn babies. Even if I waited a few weeks to share, the outcome would’ve still been devastating.

More importantly, I think, it’s so meaningful that the people who rejoiced with me after I shared my pregnancy mourned with me as I grieved. We were overwhelmed with flowers, UberEats gift cards, sentimental gifts, and moving words. Our friends and family carried us through that time. That would’ve happened regardless, but walking through joy and sorrow with so many was strangely beautiful.

I publicly wrote about my miscarriage the day after my D&C. In retrospect, it was too soon, but is there ever a right time? My words were raw and emotional, and I still hear from people thanking me for my honesty. I think that I share more freely now, because I know life will be okay even if something good ends terribly.

I’m adamant that it’s not especially brave to talk openly about pregnancy and miscarriage. It’s brave to live through it, even if you never tell a soul. There’s nothing wrong with never announcing your pregnancy, if that’s what feels right. I still sometimes wish I’d waited. I was a lot more measured in my public excitement when I was pregnant with Nora.

But there’s something bittersweet about my first pregnancy announcement and looking at the sheer happiness I felt before I knew how wrong things would turn out. Instead of naivety, I now see how much faith I had that something good was going to happen. Nora’s pregnancy was filled with a level of fear that I didn’t know was possible; that wasn’t the case the first time around. That’s beautiful to me. 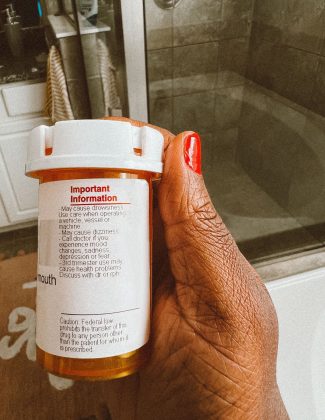